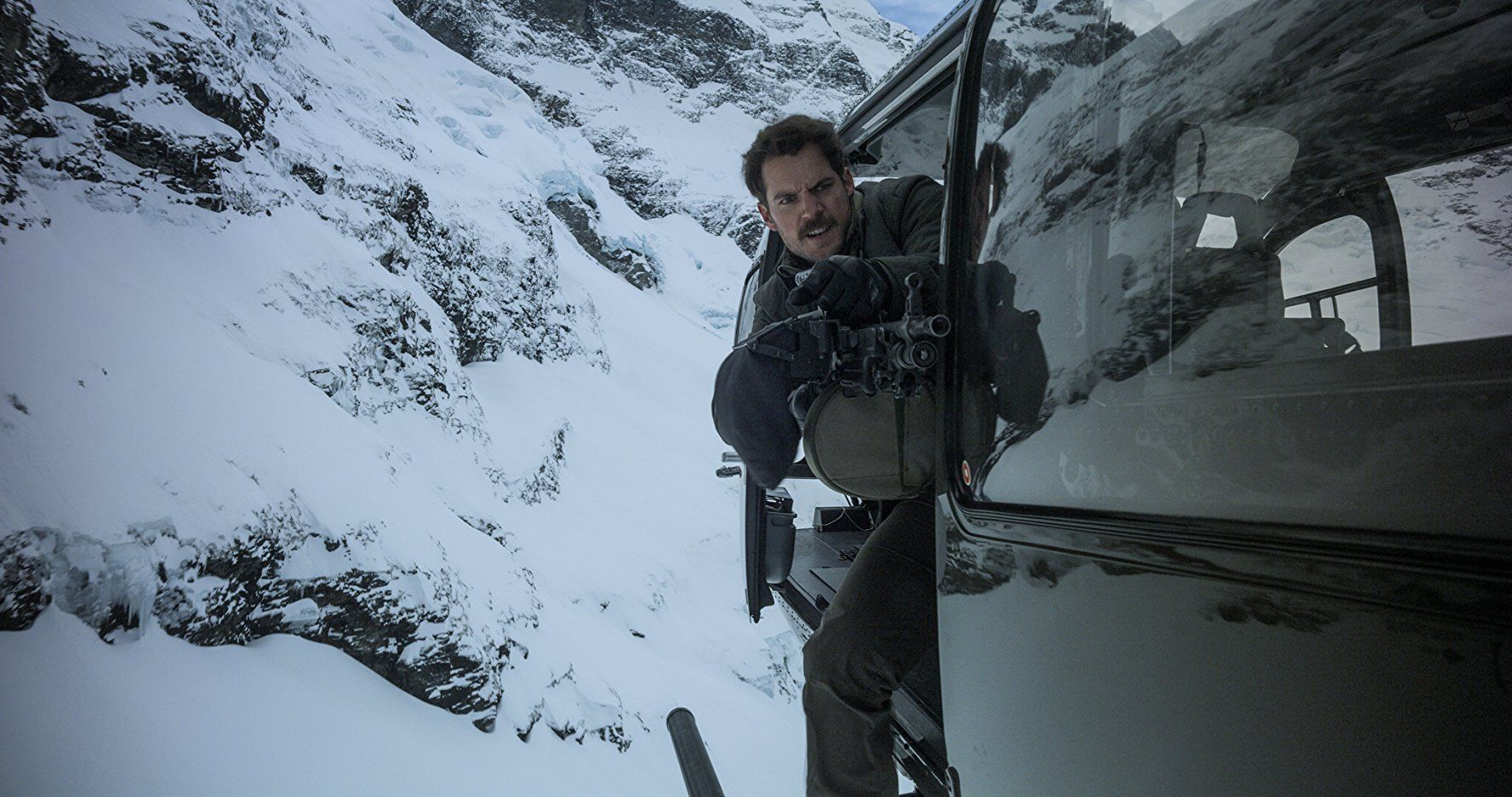 Paramount Pictures released a new featurette that breaks down the process to capture Tom Cruise’s on-screen HALO jump in Mission: Impossible – Fallout. A HALO jump is a High Altitude, Low Opening parachute jump commonly used in the military to covertly insert troops. The parachutist will leave the plane between 15,000 to 35,000 feet in the air and open the parachute a several hundred feet above the ground.

Cruise opted to do the stunt himself, training with a wind machine and a hundred parachute jumps. Based on the requirements of the scene and the camera work, the team only had a few minutes per day for Cruise and the camera team to perform the HALO jump in close proximity of each other in order to film the scene. 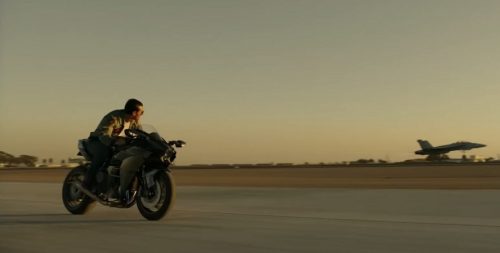