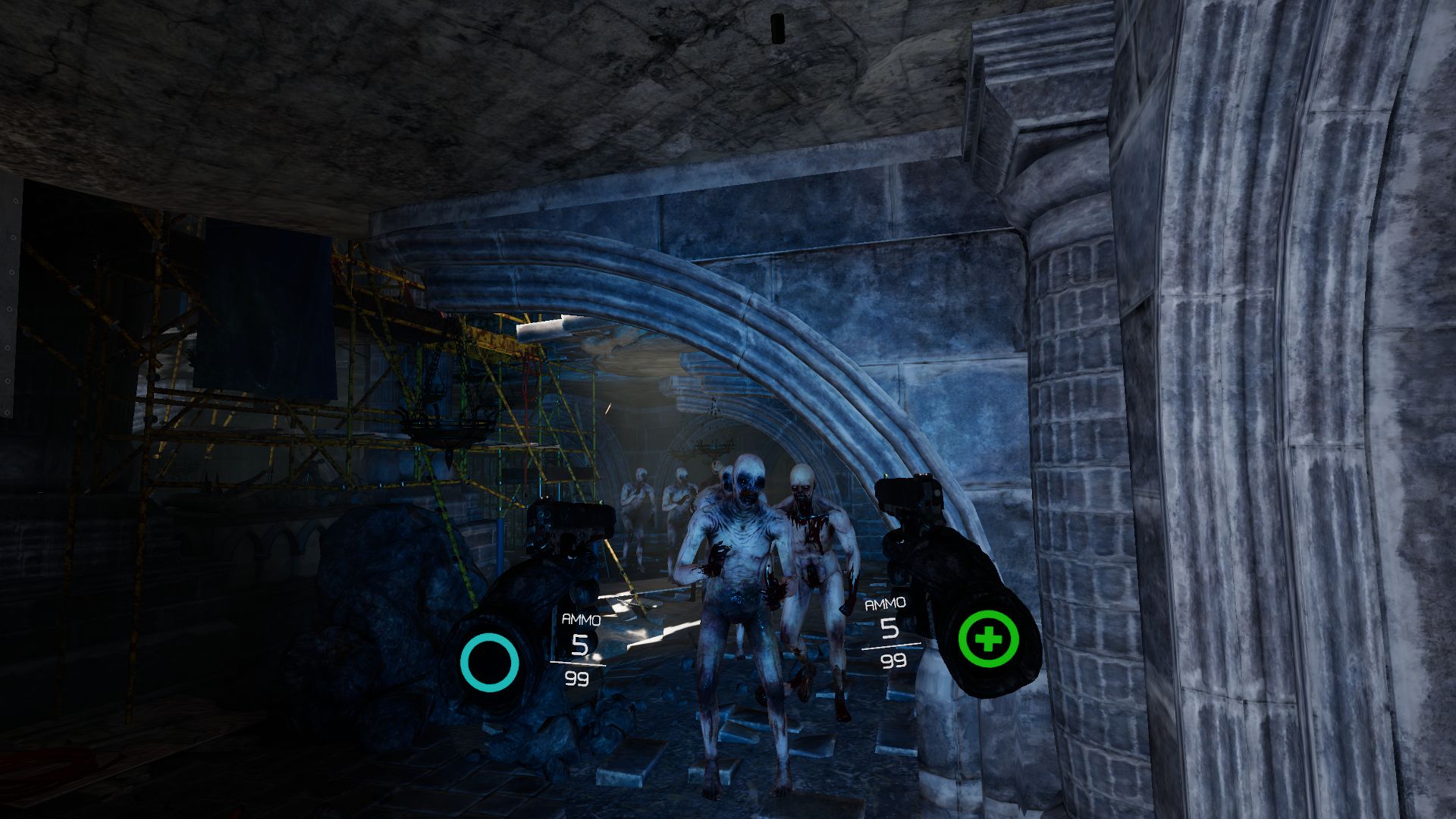 The game features the first narrative story campaign in the zombie franchise. Players take on the role of an elite Horzine Security Forces Soldier sent to discover the Zeds origins. Along with the story campaign, Killing Floor: Incursion offers the Holdout mode that challenges players to survive as long as they can against infinite waves of Zeds.

The PlayStation VR version is getting all post-launch content from the HTC Vive and Oculus Rift versions plus a new timed exclusive Holdout map called The Crucible. It’s available now on the PlayStation Store for $29.99 USD.