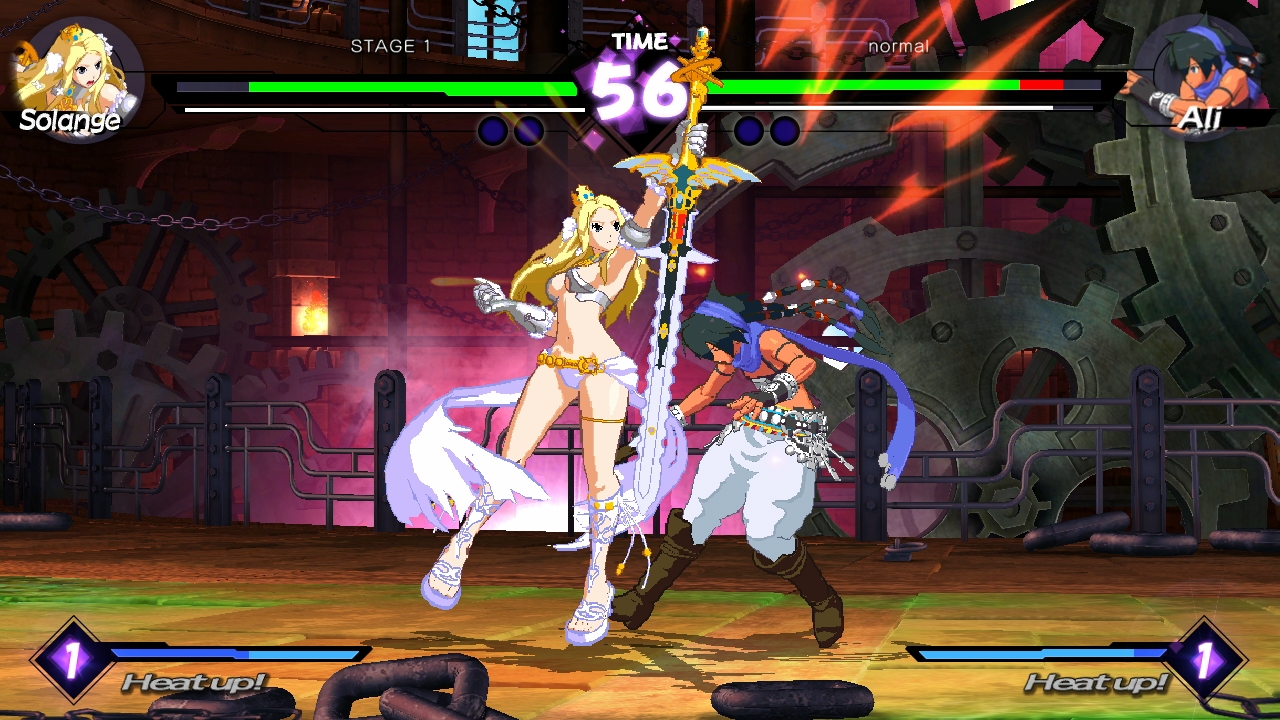 Nicalis has announced that they plan on releasing Blade Strangers physically and digitally for the PlayStation 4 and Switch, as well as digitally for PC, sometime this summer for $39.99. Developed by Studio Saizensen this fighting game features a large number of fighters from various games as well as a handful of new fighters created just for this game.

Some combatants already confirmed for the game are Curly Brace from Cave Story+, Solange, Ali, Liongate, and Master T from Code of Princess X, as well as Kawase, Noko, and Emiko from the Umihara Kawase series. Currently more guest characters are set to be announced in the future but for now you can check out a brief gameplay trailer and opening video below. 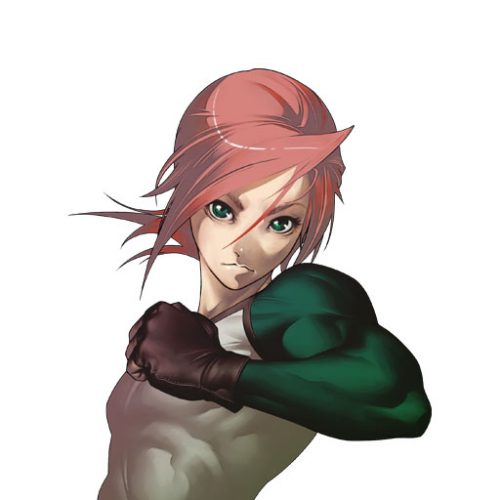