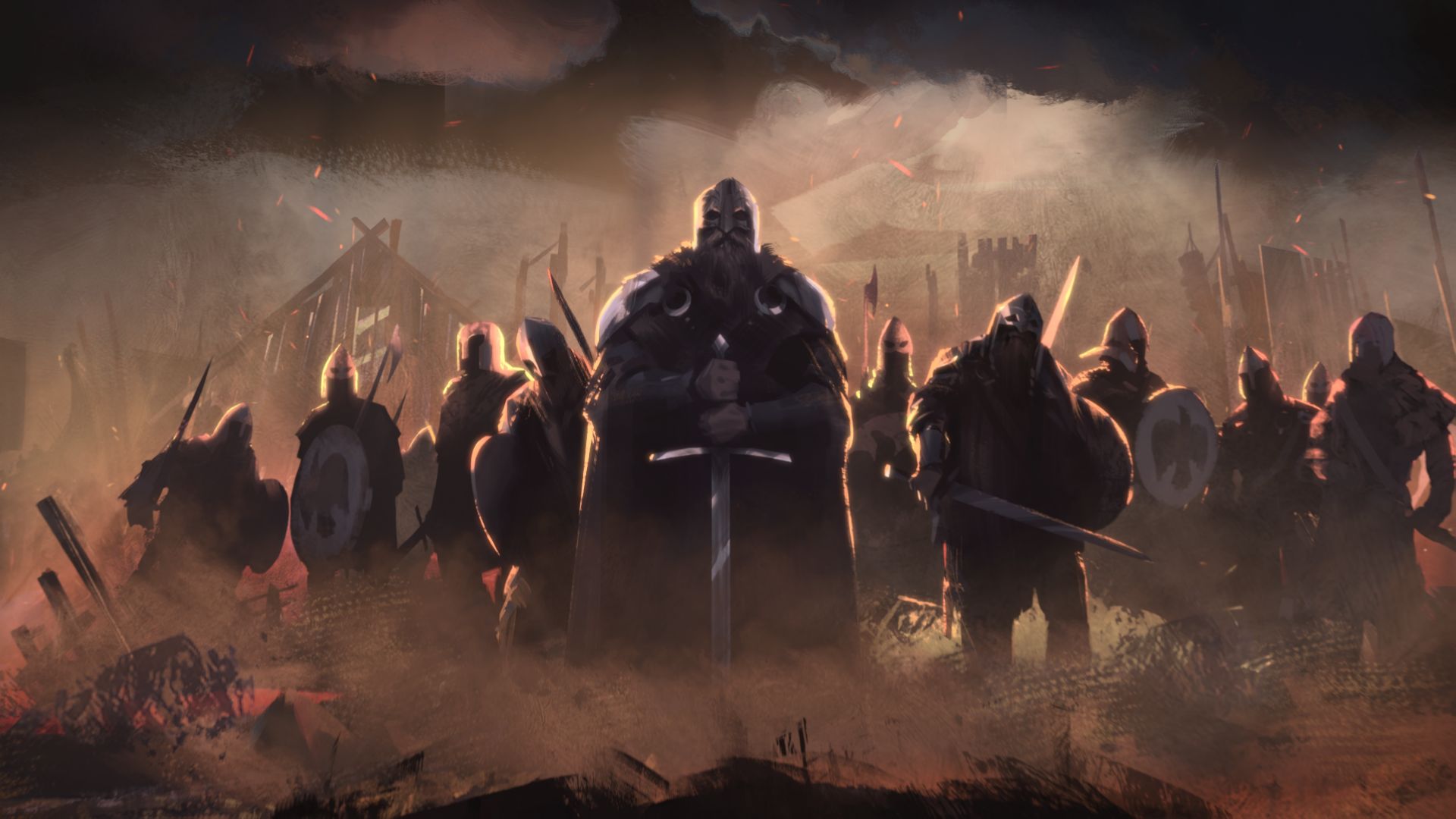 The game starts in 878 AD as King Alfred the Great drives the Vikings out of Britain in the Battle of Edington. Now, a power vacuum has opened up in the Vikings wake. Players will be able to guide either the Vikings, the Gaelic clans, the Welsh tribes, or the Anglo-Saxons as they seek to fill the void and become the next ruler of the Britain.

A Total War Saga: Thrones of Britannia is available now for Windows on Steam for $39.99 USD. Linux and Mac versions are scheduled to launch later this year.