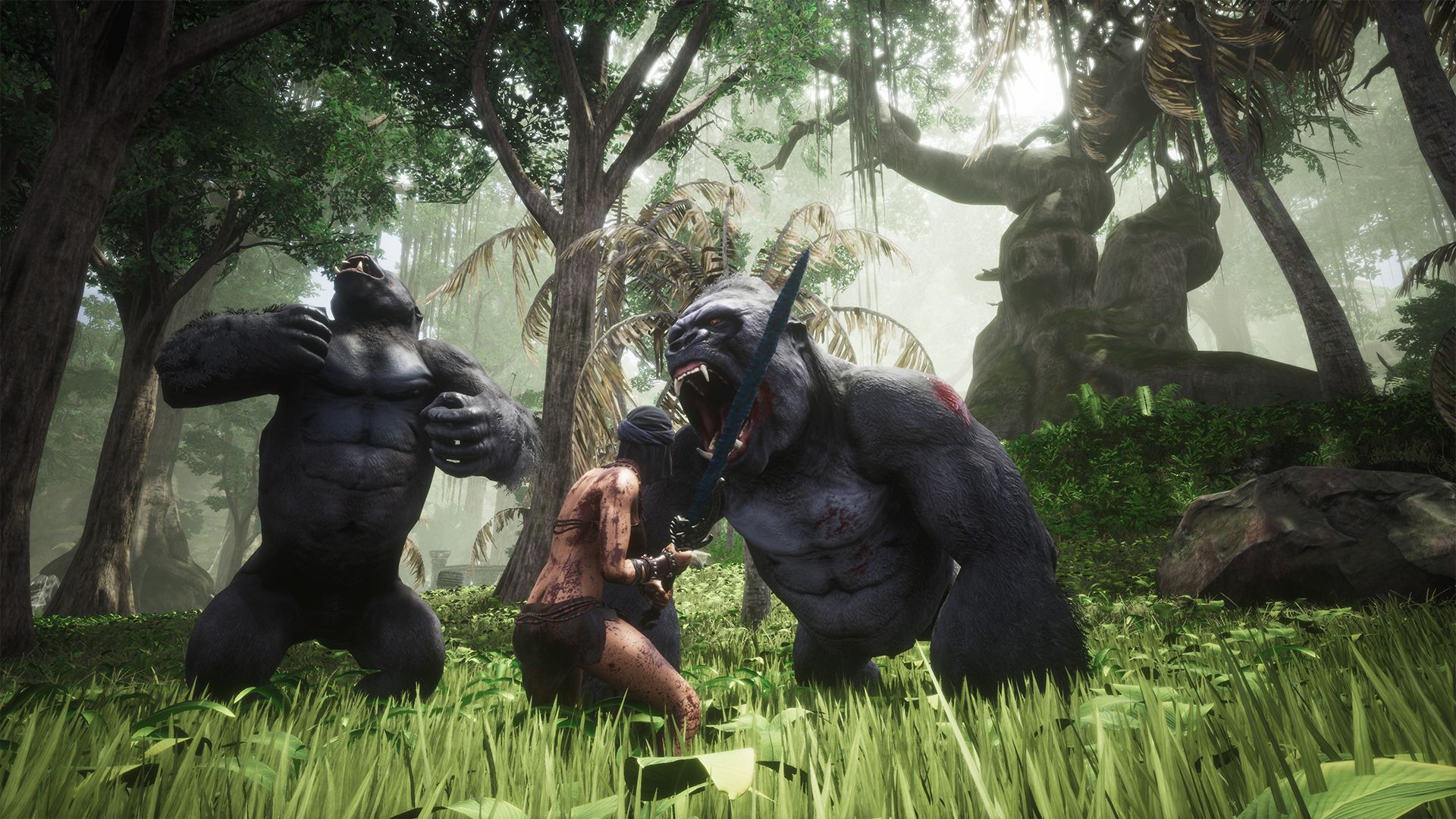 Funcom announced Conan Exiles will finally leave early access on PC and Xbox One on May 8th. The game will finally launch on PlayStation 4 at the same time, allowing Sony fans to finally experience the Hyborian Age in the Exiled Lands.

The full launch is bringing a ton of new content. While the map has already doubled in size since the game’s initial launch on Steam Early Access, another bump in map size is coming with the addition of the volcano and swamp areas. Both zones have new monsters and dungeons to discover. The goddess Derketo is also being added to the game. She is a dual nature deity who embodies life and death through orgiastic rituals.

Combat is receiving a complete overhaul. Every weapon type now has their own attack types, attack patterns and animations. Funcom hopes the new combat system will be more fluid and reward skillful players. Healing over time has been removed, forcing players to grow crops and gather supplies to brew potions and make food for health.

Character equipment and attributes are also being revamped. Characters will now gain a perk ability for every ten points spent in an attribute. Additionally, new warpaints can be equipped to further enhance attributes. Combined with the large number of new items in the game, players can create builds that will have more meaningful impact in the game. 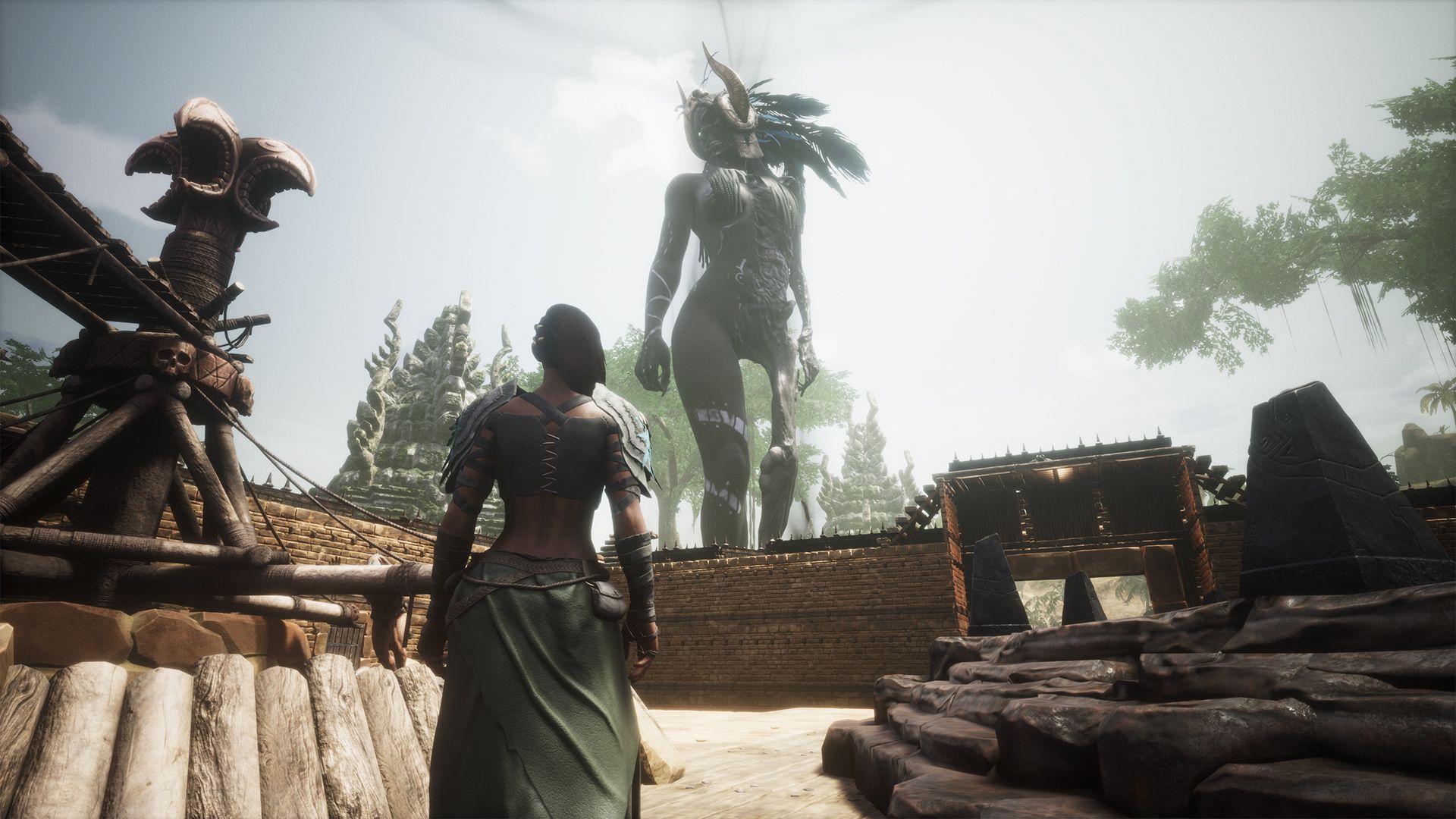 A new PVE mechanic called purge is being added to the game. Outside of the beginner areas, a purge meter will slowly fill up as players build and fight in the area. When the meter fills, waves of NPCs will attack any player built bases. While private servers and single-player games can disable purges, certain NPCs that spawn during purges carry legendary weapons that can be looted. 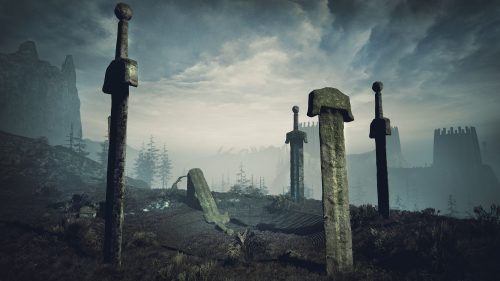