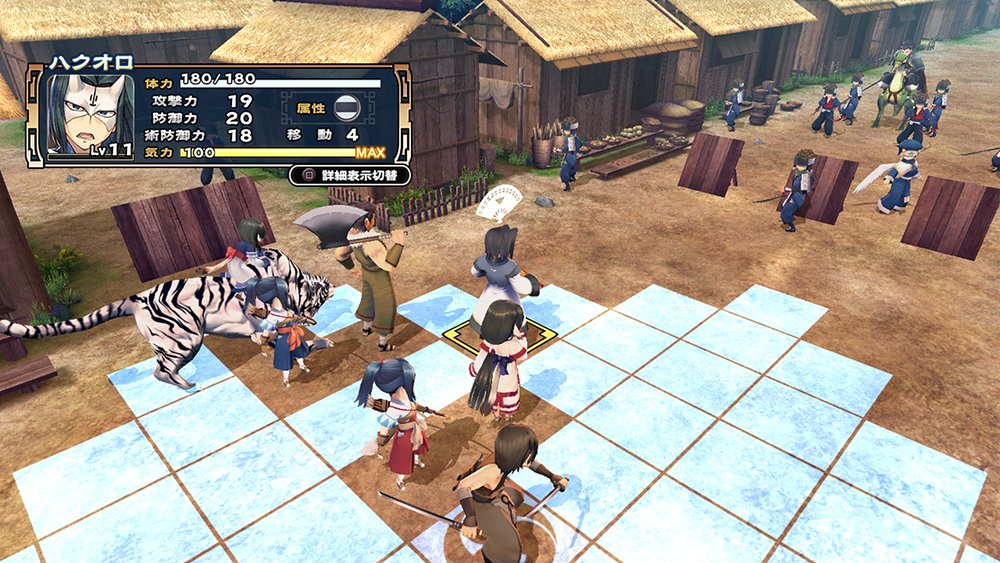 After the last two games in the trilogy were released in Japan and the West, Aquaplus has revealed plans to bring the original title, Utawarerumono: Chiriyuku Mono he no Komoriuta to current day fans in the form of a PlayStation 4 and PS Vita release. Currently a Western release has not been announced but the game has been set for release in Japan on April 26th.

With this upcoming release Aquaplus has released a full length trailer showing off the improvements made to the first Utawarerumono title as well as a look at a few characters in the game. It is worth noting that this release is based off of the PlayStation 2 version of the game, meaning that none of the adult content found in the original PC release will be included.