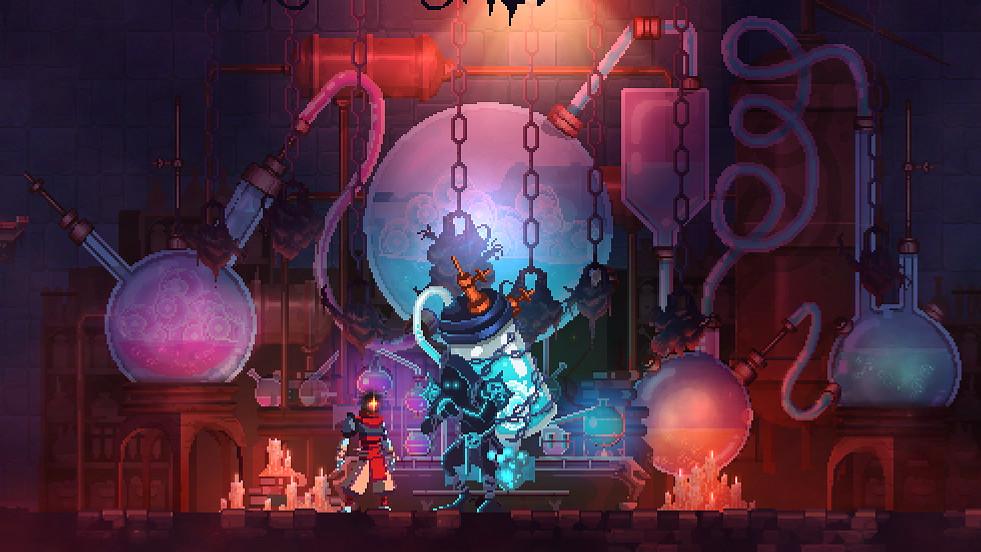 The popular roguelike PC game Dead Cells has been announced for release on consoles later this year. The game, which is currently in early access, places players in a dark and unforgiving world where they will travel through numerous dangerous locations facing off against difficult enemies while unlocking more than fifty weapons and spells to best fit their playstyles.

With numerous paths to take through the game so far and a number of secret rooms, hidden passages, and other challenges to undertake players are rewarded for being adventurous but don’t get too greedy as a death will bring you back to the start minus all the gear you already picked up. Check out the announcement trailer below and keep an eye out for Dead Cells when it is released on Xbox One, Switch, and PlayStation 4 later this year. 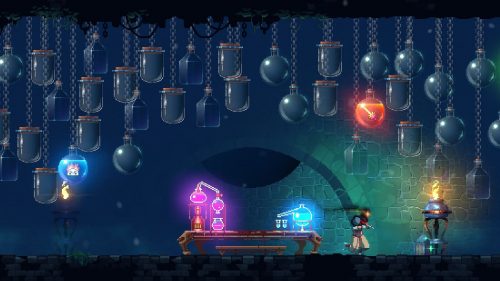 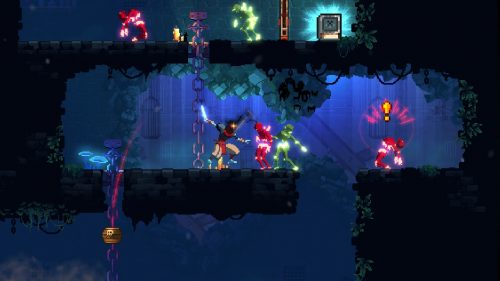