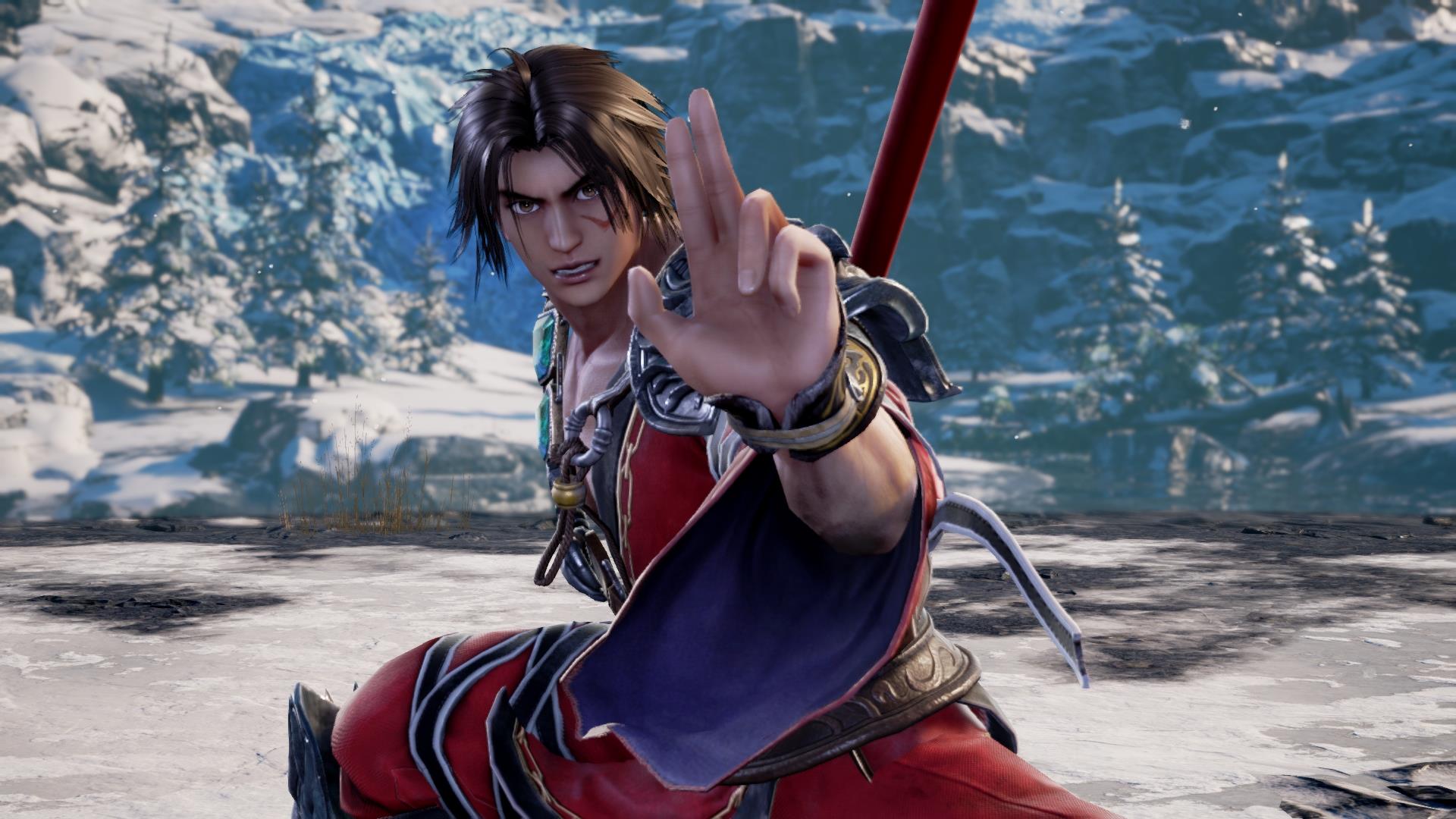 Bandai Namco has announced that they are bringing three familiar faces to the roster of Soulcalibur VI as well as a brand new original character. The returning faces are the signature Nightmare, Kilik, as well as Xianghua while the new character is an “agent in black” named Grøh. Grøh utilizes the Aval Twinblade Swordsmanship that often employs multiple consecutive slashes. This has a major disadvantage in that a careless practitioner runs the risk of injuring themselves. As such, it takes a lot of practice to use this style effectively. Dual-swordsmanship also allows for the swords to be split in two and wielded separately. This tactic is one of the many ways a wielder can use to surprise their opponent, giving them the opportunity to string together a series of blows that lead to a final, deadly slash.

You can check out a trailer showing off these four characters as well as some screenshots from Soulcalibur VI below. As for the game itself, it is currently set to be released sometime later this year for the Xbox One, PC, and PlayStation 4.