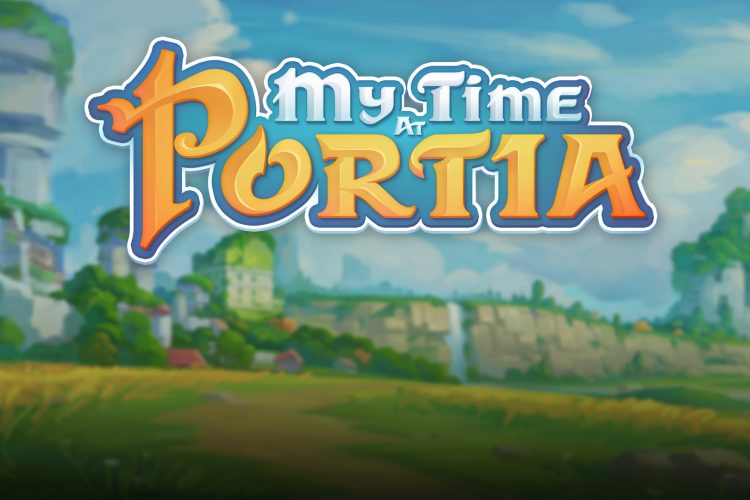 My Time at Portia

Kickstarted in mid-2017, My Time at Portia is the latest title from Chinese developers Pathea Games, whose previous work includes Planet Explorers. Visually inspired by the legendary Studio Ghibli, My Time at Portia channels games like Rune Factory, Harvest Moon, Animal Crossing, and Dark Cloud 2. Players will arrive to the town of Portia where they will rebuild their father’s workshop and win the hearts of the townsfolk.

My Time at Portia is set in a second age of humans, only a couple of generations past a near apocalyptic event. The Church of Light and Research Council are now in a tug of war with what to do with old knowledge recovered in the ruins. Beyond the ideological struggle is Portia, a small frontier town filled with charming villagers to befriend and just maybe fall in love. The game’s writing is light hearted, considering the oddly grim backdrop. I do hope the developers add more conversation possibilities with the townspeople as the early access phase continues. Talking with villagers daily is a quick way of improving relationships, and reading the same couple of lines every day gets boring rather quick. There are some minor spelling and grammar errors that still need to be fixed, but nothing that can’t be addressed during the early access phase. 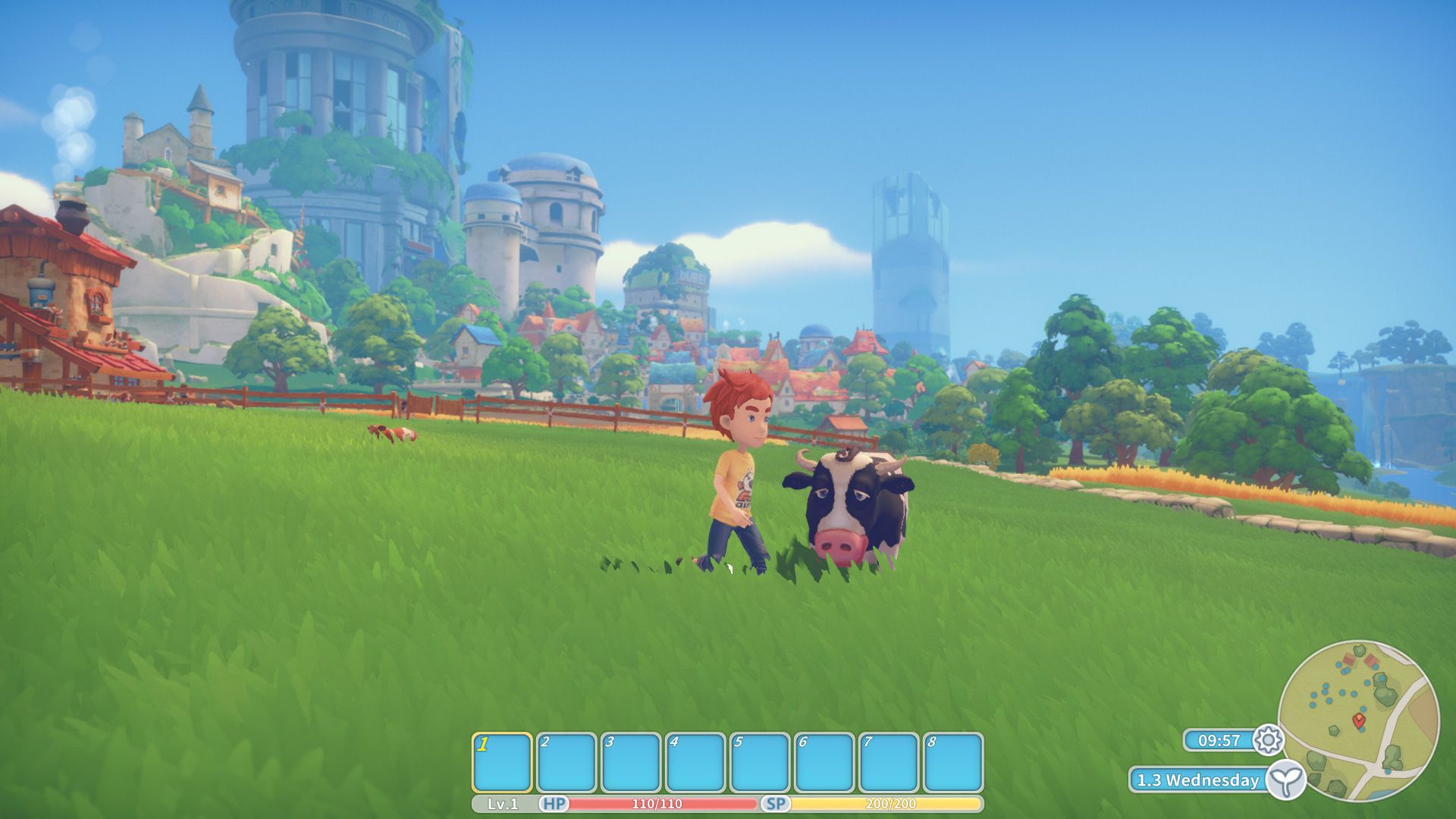 My Time at Portia is a buffet of casual simulation and RPG mechanics. It lets gamers sample a little bit of everything with a gentle learning curve and simple, accessible mechanics. The game’s two foundations are manufacturing items and socializing with the townspeople. Almost all the farming, mining, gathering, and fighting in My Time at Portia is done to collect the necessary raw materials to fulfill commissions, complete quests, or simply turning a profit. There is already a weighty tech tree that will have players trying everything the game has to offer. I really like how the game splits crafting into small projects on work tables and machines and larger, multi-step projects on the assembly pad.

The gathering and farming mechanics in the game are solid so far. The game’s way of repopulating the map is well thought out and works great. I think allowing players to reset the Ancient Ruins by having players “travel” to a new level of the mine is a creative explanation. The farming is a little less intense compared to Harvest Moon or Stardew Valley, but still ticks all the boxes to deliver a basic, yet enjoyable experience.

The game’s social aspects are very similar to Harvest Moon and Animal Crossing games. To build a relationship with the townspeople, players will need to finish quests, fulfill commissions, socialize, and give gifts. Players need to constantly interact with people to maintain their relationships. I think the decay rate needs some tweaking still, as the decay feels a little too severe right now. 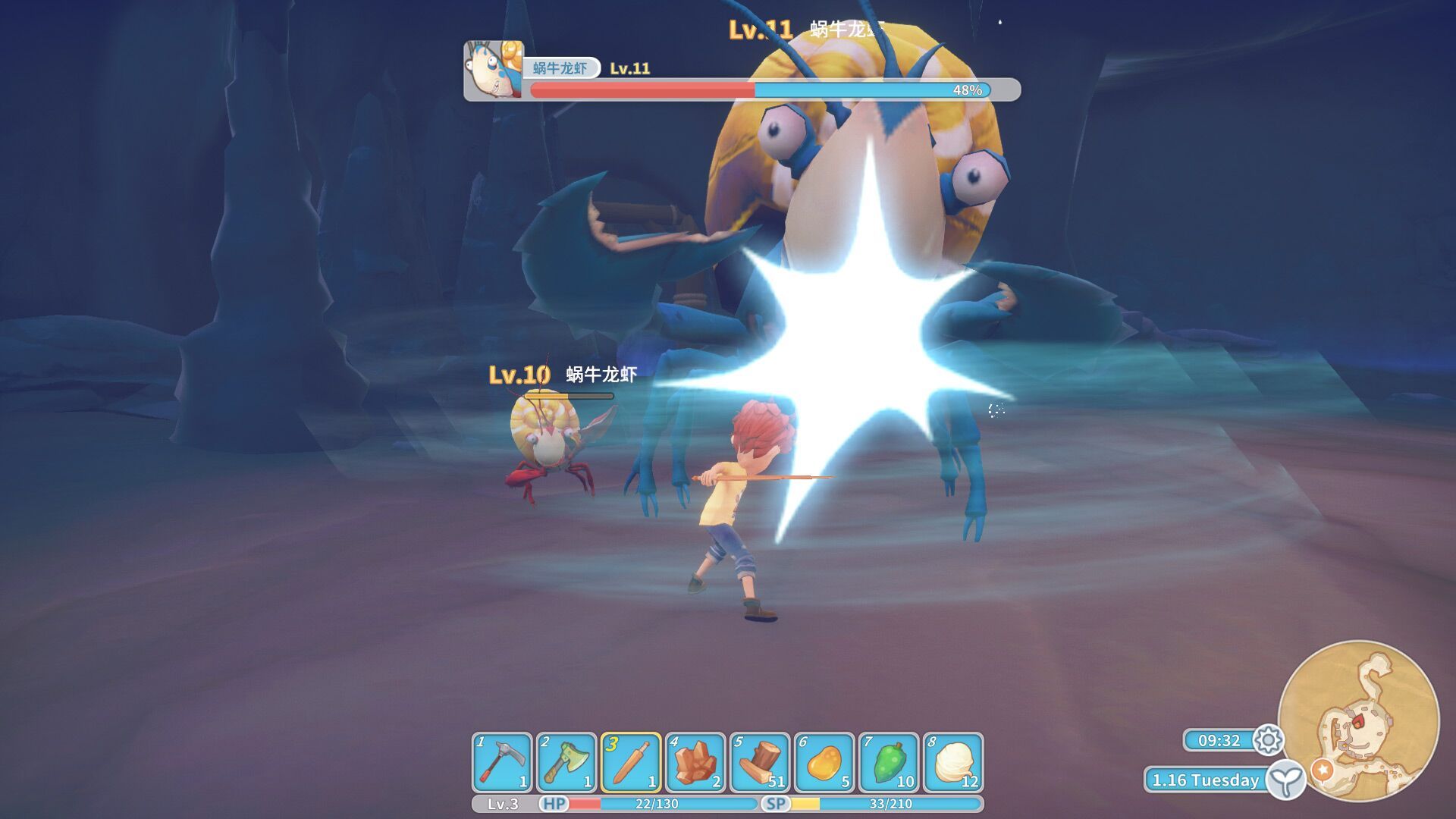 Combat is definitely not the first and foremost activity in My Time at Portia, but the game can put up a surprising challenge at times. The only two moves players need to know is attack and dodge, which makes combat easily accessible to players of all skill levels. The execution of the dodge mechanic is excellent. A well-timed dodge can negate all incoming damage without moving the player too far out of position, and dodge spamming is discouraged by tying it to the endurance meter. The game includes dungeons with some great boss fights. Even though combat has to share time with more peaceful activities like farming and mining, Pathea Games has done a great job creating a fulfilling combat experience.

The first one or two weeks in game is a little rough right now and needs a bit of balancing. Mining for ore and relics will send players into the Ancient Ruins, which require an entrance fee. The fee is pretty onerous in the early days as the daily stamina pool is limited and food is tough to come by. Once players are able to expand their stamina pool and start accessing the Ancient Ruins regularly, the pace of progression feels about right.

In the short term, I hope Pathea Games puts in a little work on the controls. The options for keybinds only allow players to modify certain actions in the game. The controller support is excellent for the most part, but there are some game elements that are still optimized for the mouse and keyboard. The commission board and the fishing mini-game come to mind as the worst offenders so far. 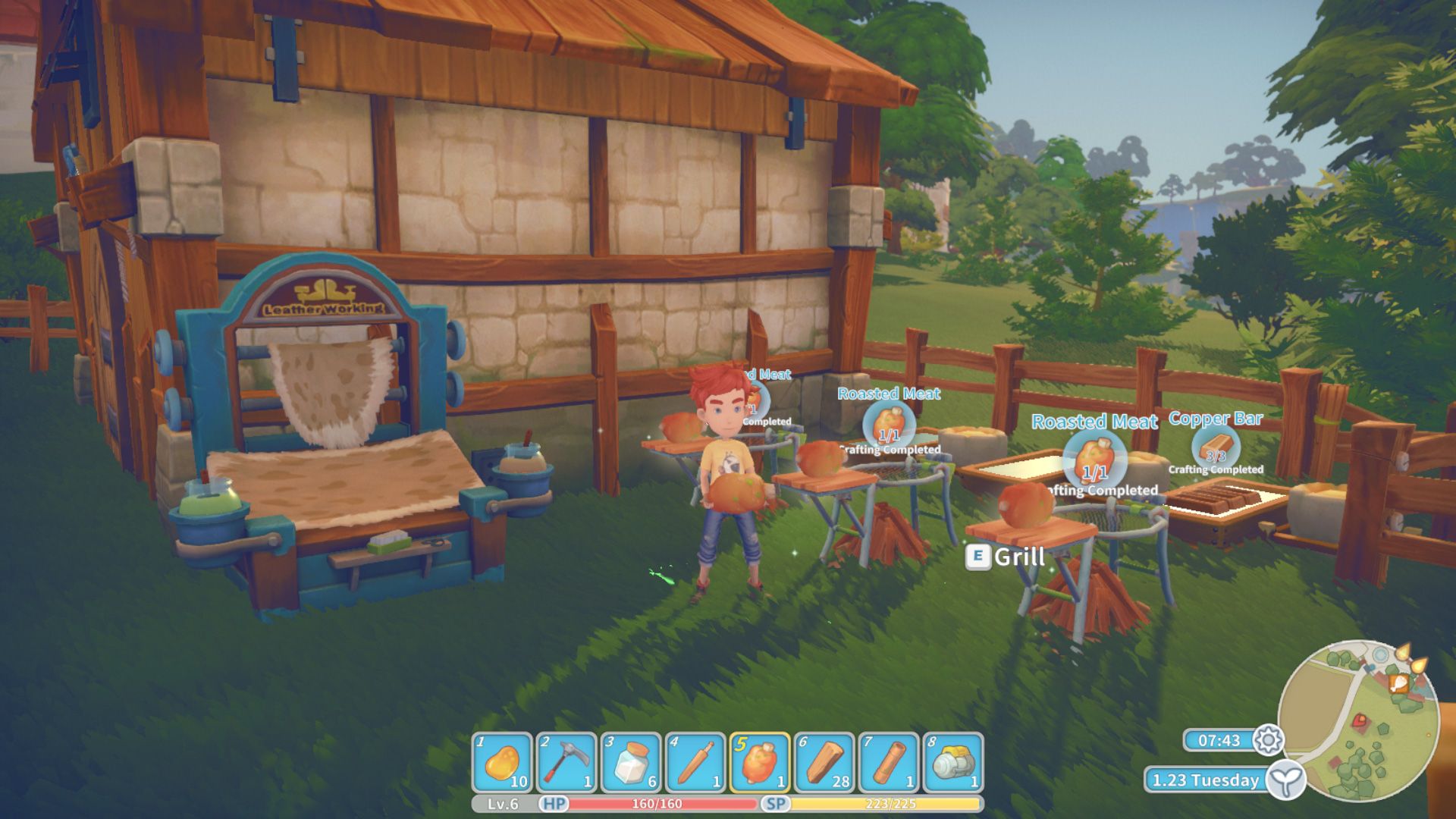 The audio/visual experience is absolutely stunning. The sound effects are solid and there is the odd bit of voice acting thrown into the game. The soundtrack is lighthearted and channels Harvest Moon and Animal Crossing. The music pairs well with the casual nature of the game, though I hope the developers plan on adding more songs as development continues. The game’s Studio Ghibli inspired art is eye catching. The character design lives up to the lofty goal Pathea Games set for itself, with memorable characters and creative monsters.

I really enjoyed My Time at Portia. It is a beautiful love letter to the titles that inspired the game. My Time at Portia is well on its way towards a full release that is going to win the hearts of gamers.

My Time at Portia Launches on Consoles 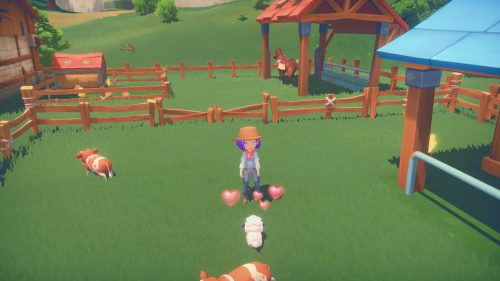 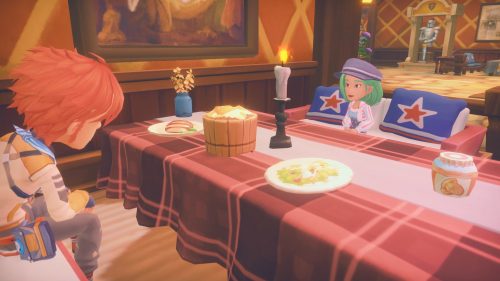