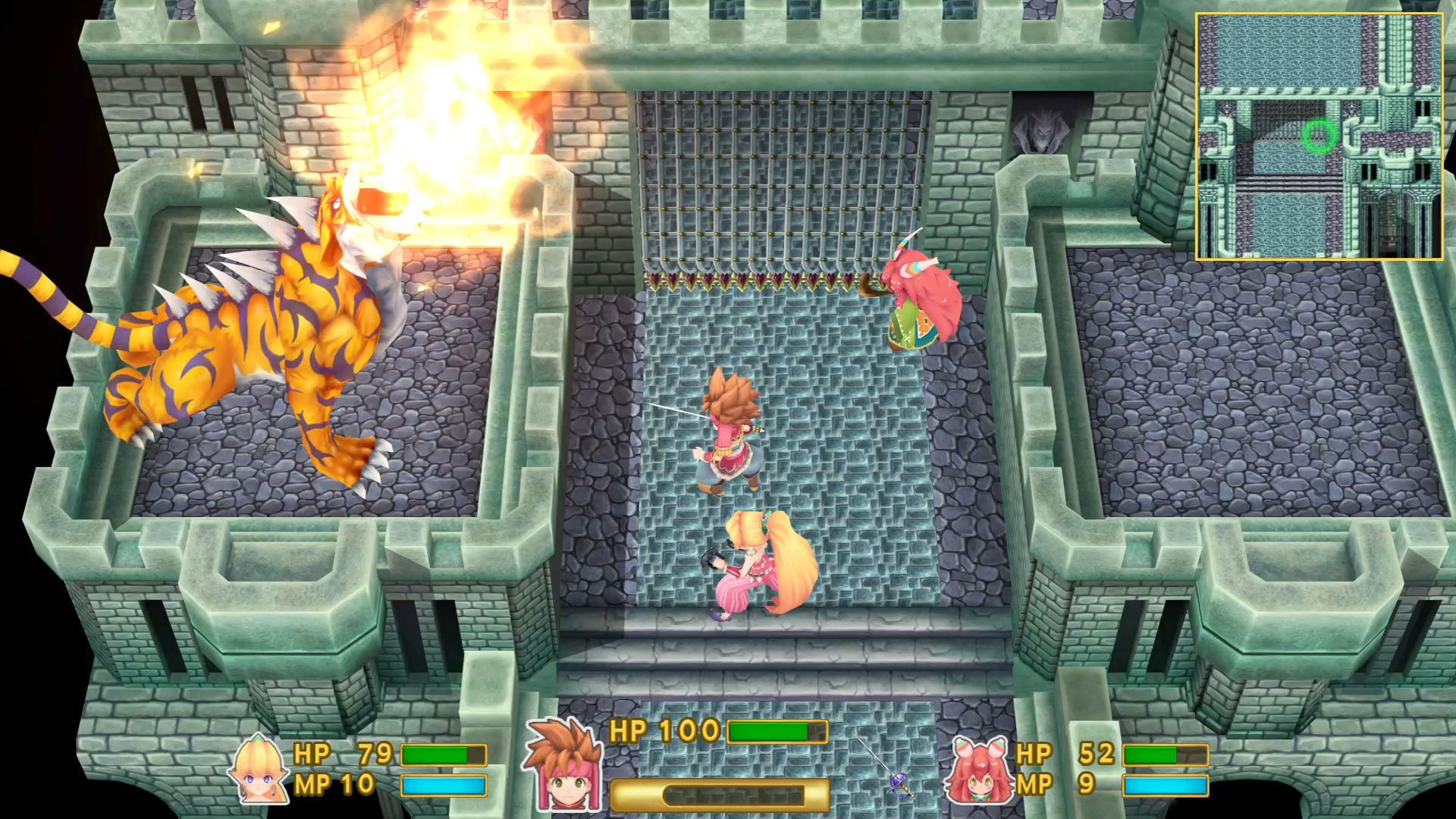 Square Enix announced they will be releasing a very limited number of physical copies of the Secret of Mana remake. It is not clear if the physical copies will make their way to Australia, but North American buyers will be able to snag a copy at GameStop in the US, EB Games in Canada, and a few unnamed retailers in Latin America.

In addition to physical copies, gamers can also snag a digital copy of Secret of Mana for PlayStation 4 and PS Vita via the PlayStation Store and on Windows via Steam. Secret of Mana will carry a $39.99 USD price tag when it launches on 15 February, 2018. Those who pre-order the game will be able to get three special costumes for Randi, Primm, and Popoi.

Originally released in 1993 for SNES, Secret of Mana has been ported to a variety of platforms, including iOS and Switch. The new Secret of Mana remake features new 3D graphics in the similar style as Square Enix’s other classic JRPG remakes like Final Fantasy 3 remake. The gameplay has also been reworked to better reflect modern action RPGs.