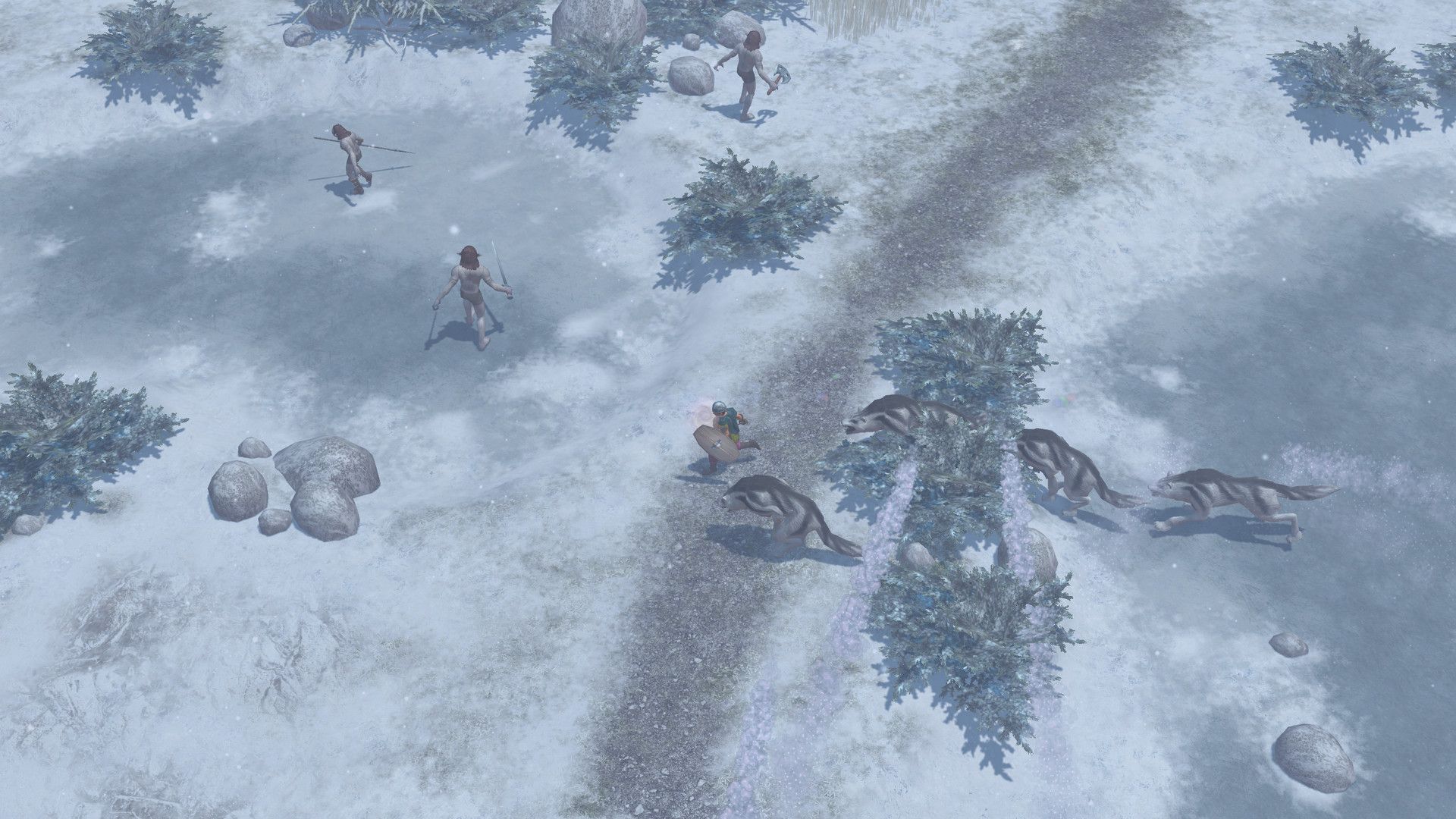 Titan Quest Ragnarok adds a fifth act to the saga. Players will venture to northern Europe, where they will encounter the the Celts, the Germans, and the Vikings, along with their deities. While THQ Nordic says the new act is the largest of the five, the development team has also gone back to the previous four to add new items and secret areas. The expansion is adding a tenth mastery for existing classes and raises the level cap to 85. Ragnarok introduces Runemaster class, who uses both brute force and magical skill to destroy everything in their path. In addition to the new content, Ragnarok upgrades the game’s graphics and user experience to modernize the title.