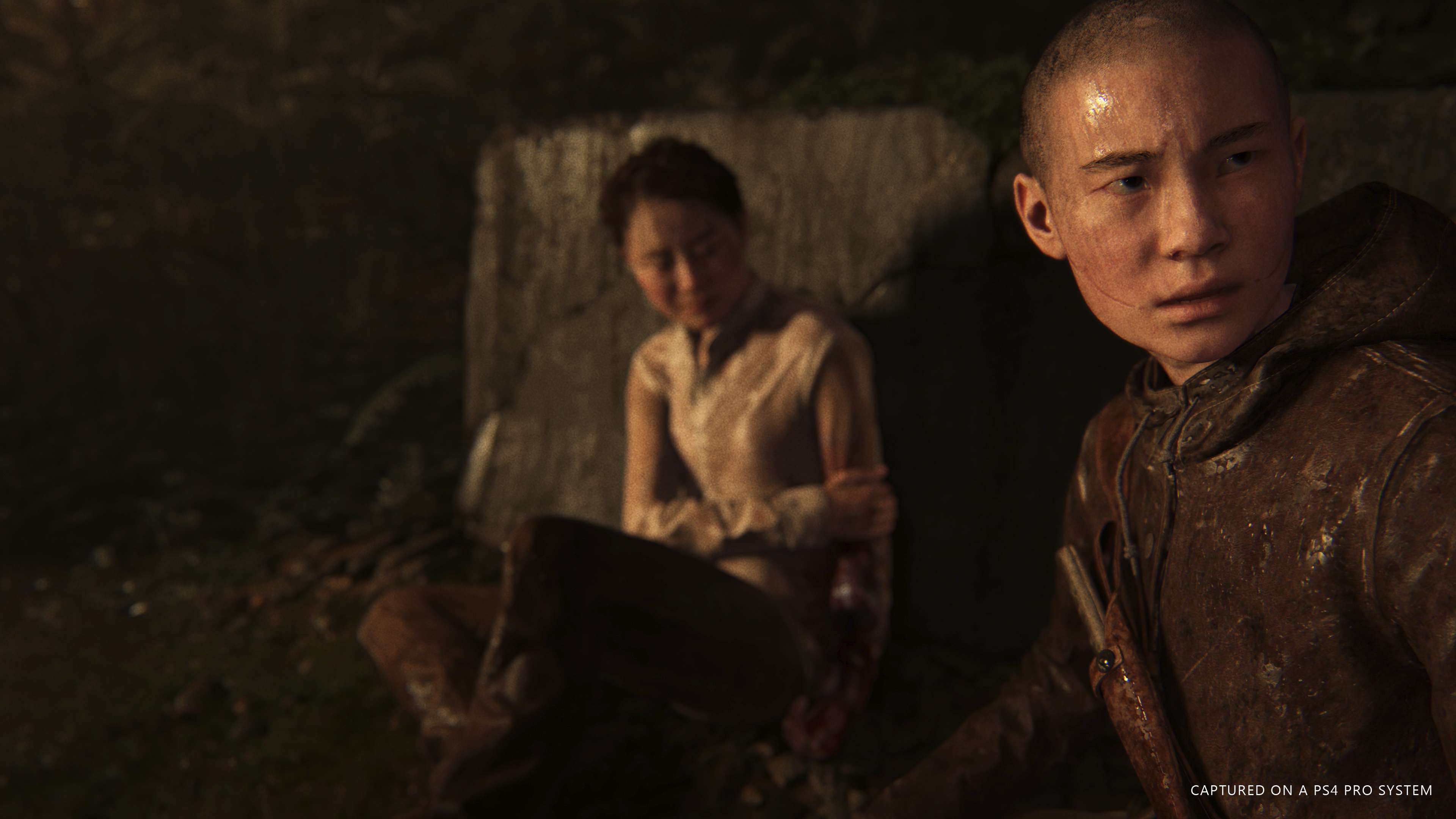 After nearly a year of waiting Sony and Naughty Dog had a little something new for fans of The Last of Us in the way of a brand new trailer for The Last of Us Part II that debuted during the PlayStation Media Showcase at Paris Games Week. Accompanying the trailer, found below, Naughty Dog’s creative director Neil Druckmann had a little bit to say as he mentions how the story at its core is still about Ellie and Joel but today they wanted to showcase several new characters that will play integral parts in the new journey.

Watch Sony’s The Last of Us Q&A from E3