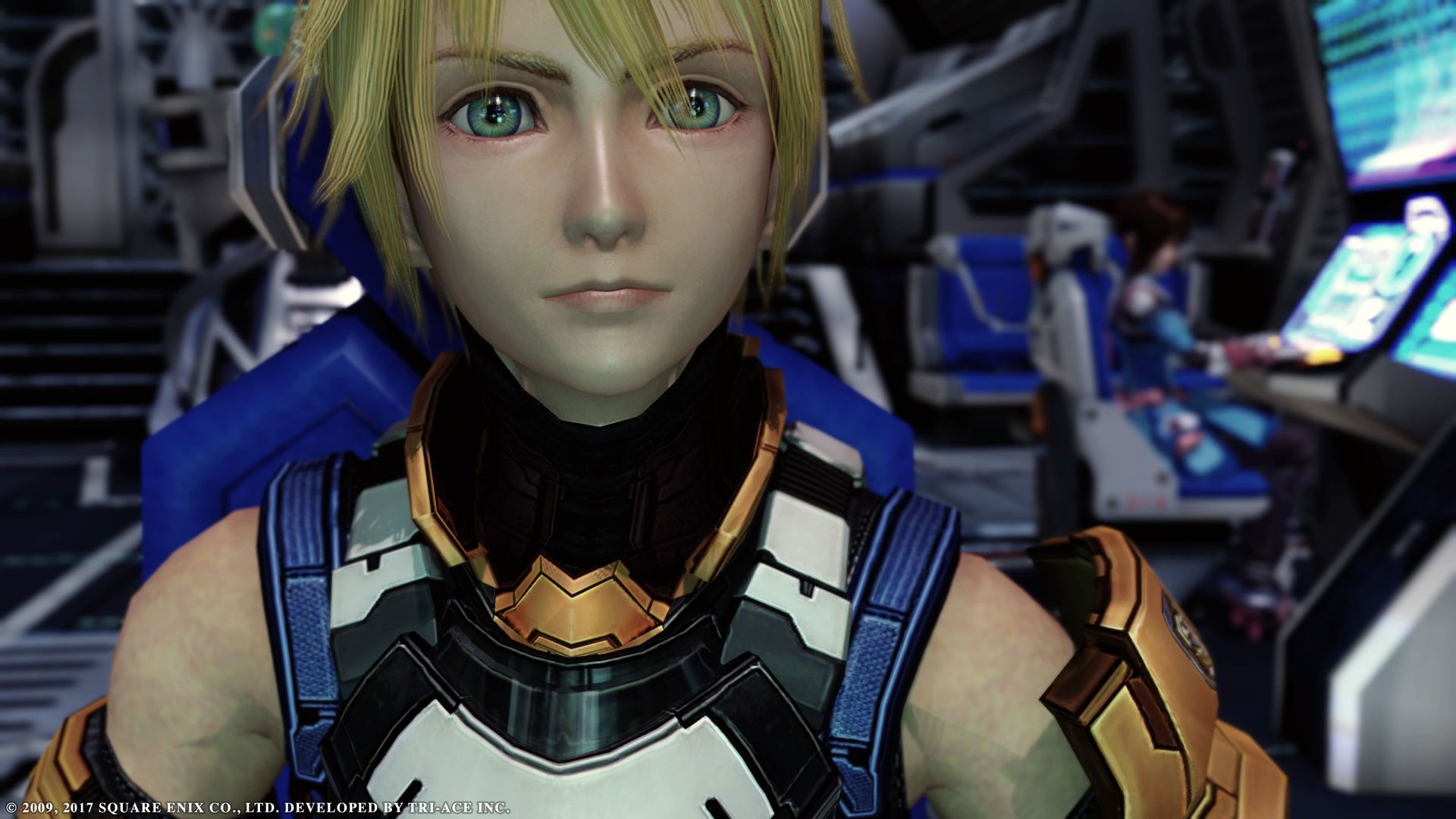 Star Ocean: The Last Hope tells the earliest tale of the Star Ocean series. Earth is about to collapse after World War II, and the only hope for humanity’s survival is to find a new home on a planet. The game follows Edge and his crew of explorers as they look to ensure humanity’s future as the new threat of the Grigori looms on the horizon.