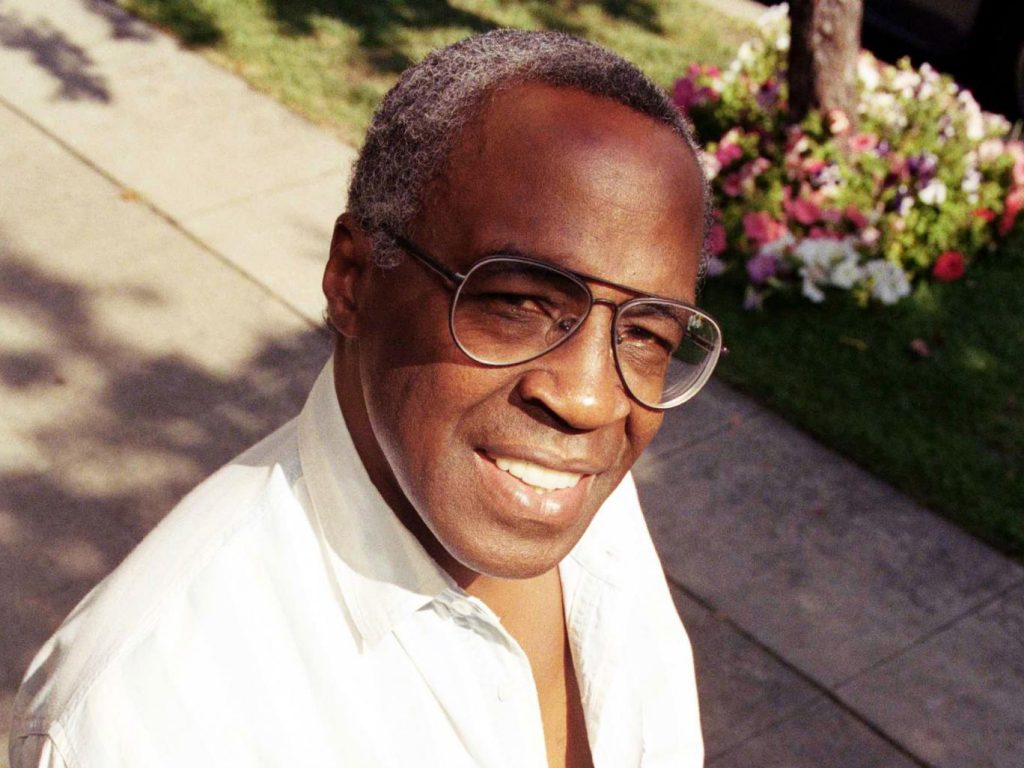 The Associated Press has received news that Robert Guillaume has passed at 89. Guillaume had been struggling with prostate cancer at the time. He leaves behind his wife Donna Brown Guillaume, a son, and a daughter.

Guillaume is best known among video game lovers as the voice of Dr. Eli Vance in Half Life 2. Guillaume’s acting career spanned across multiple mediums. He was the voice of Rafiki in The Lion King, providing his voice in the film, the read-aloud album, and the video game. He also starred as the main character in the 70s TV sitcom Benson, a spin off created in response to Guillaume’s popularity as Benson the butler in Soap. Guillaume was an accomplished singer, which earned him the role of the Phantom in a Los Angeles production of Phantom of the Opera. The performance marked the first time an African-American took on the role.