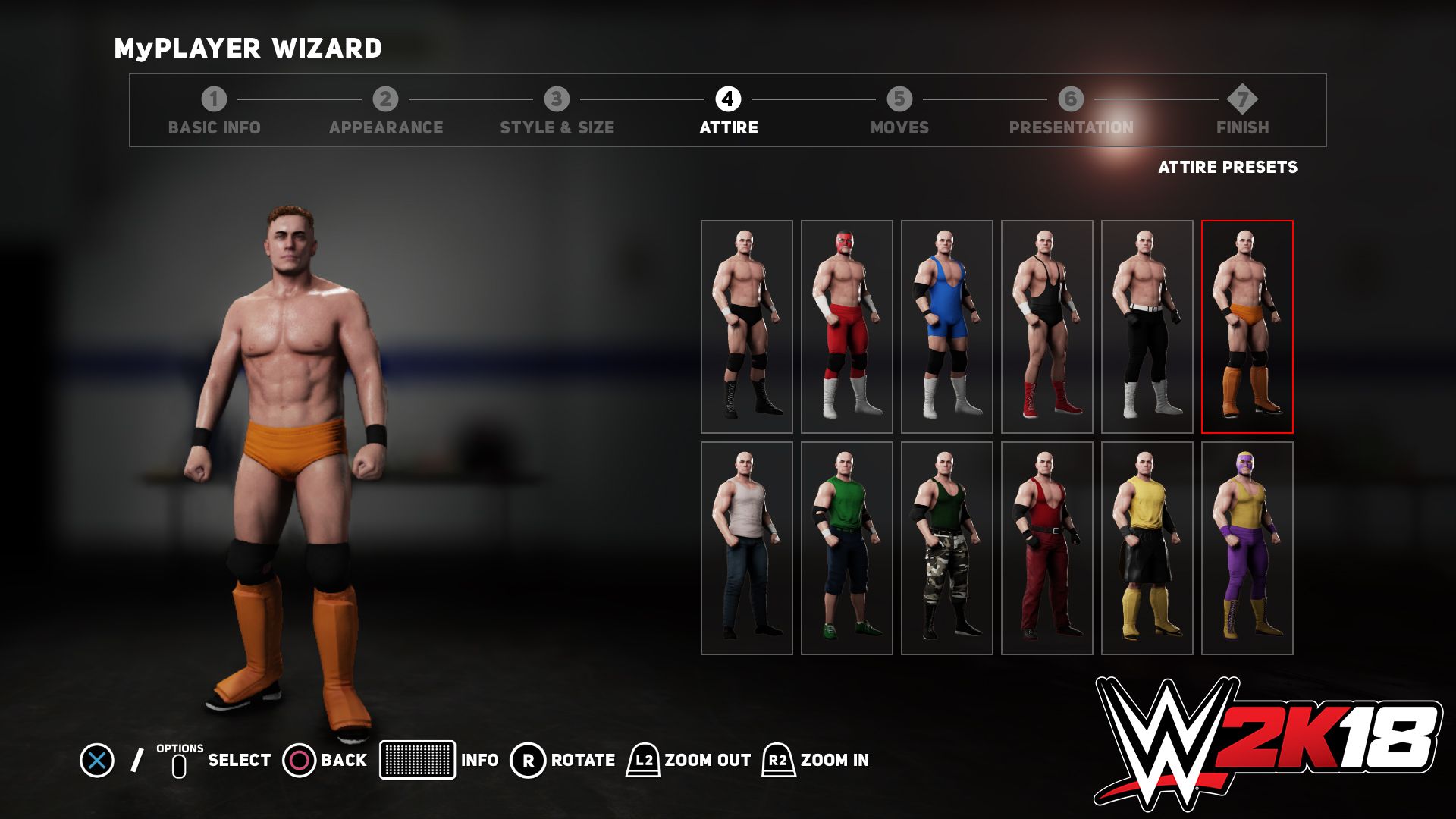 The new Road to Glory mode pits gamers against each other in series of qualifying matches in hopes of earning a spot on an upcoming Pay Per View event. Once qualified for a PPV event, players will still need to compete against each other to complete the most challenges so they can become part of the Main Event. Winners will get exclusive Superstar Parts based on the theme of the PPV event. 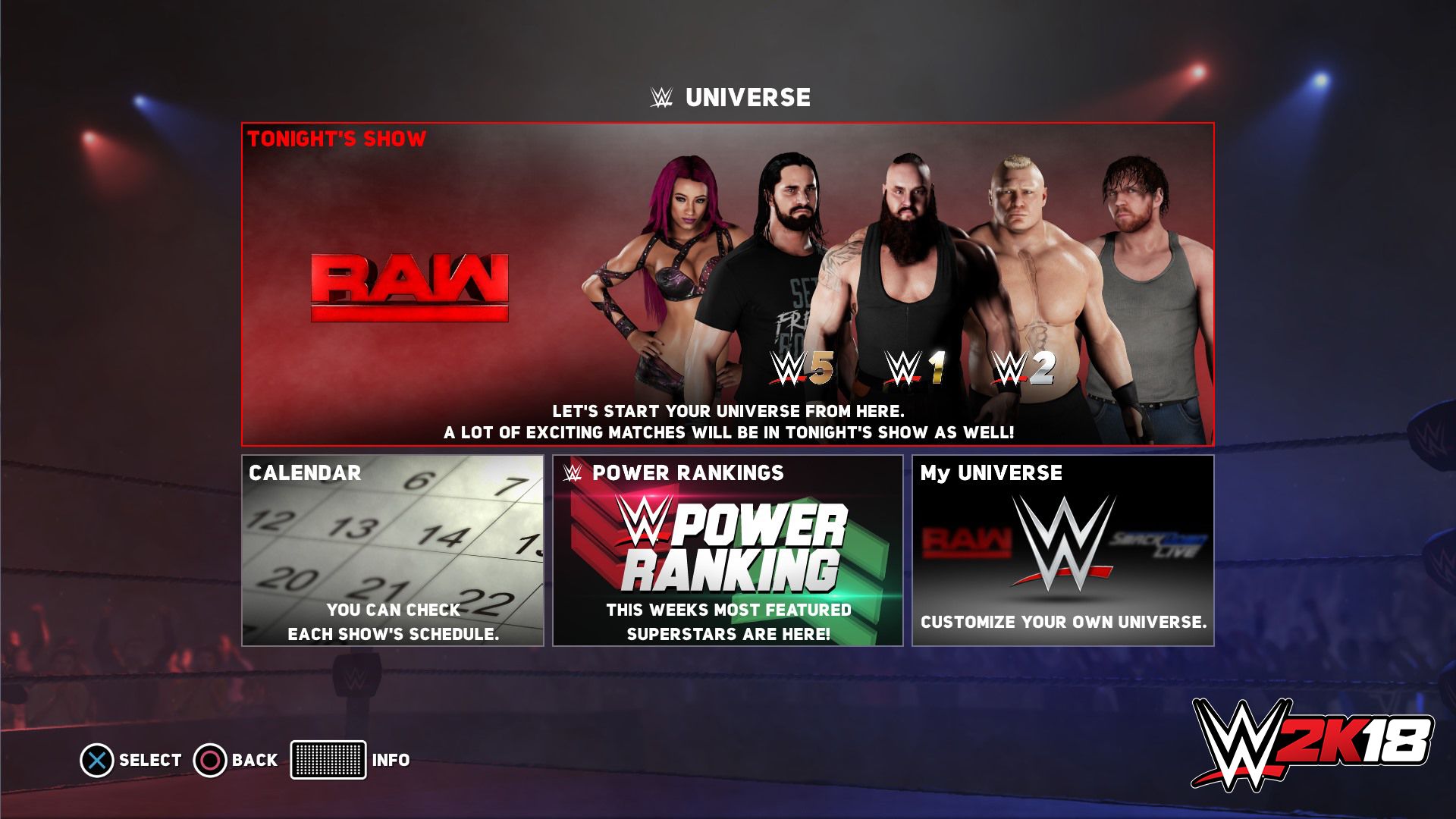 WWE 2K18 is also introducing some major changes to the Universe mode. The mode aims to recreate the ever changing WWE storylines from week to week, but give players control over the action. This year, the rivalry system is getting a little more granularity. Bubbling conflicts will start out as potential rivalries and can break out into full blown active rivalries. Additionally, the mode is introducing the new Goals system to better replicate the intricacies of WWE. These goals will change based on the new Power Ranking system and player suggestions. Finally, eight player matches are finally coming to the Universe mode, with support for Eight-Man Battle Royales and the 4v4 Tag Team Matches.

NBA 2K15 Out on the Court Today 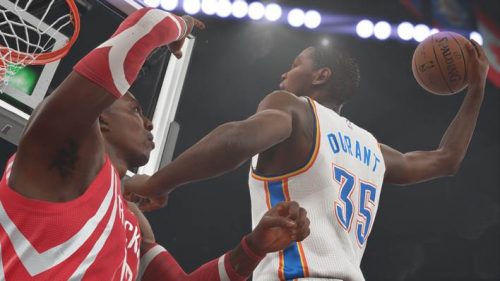