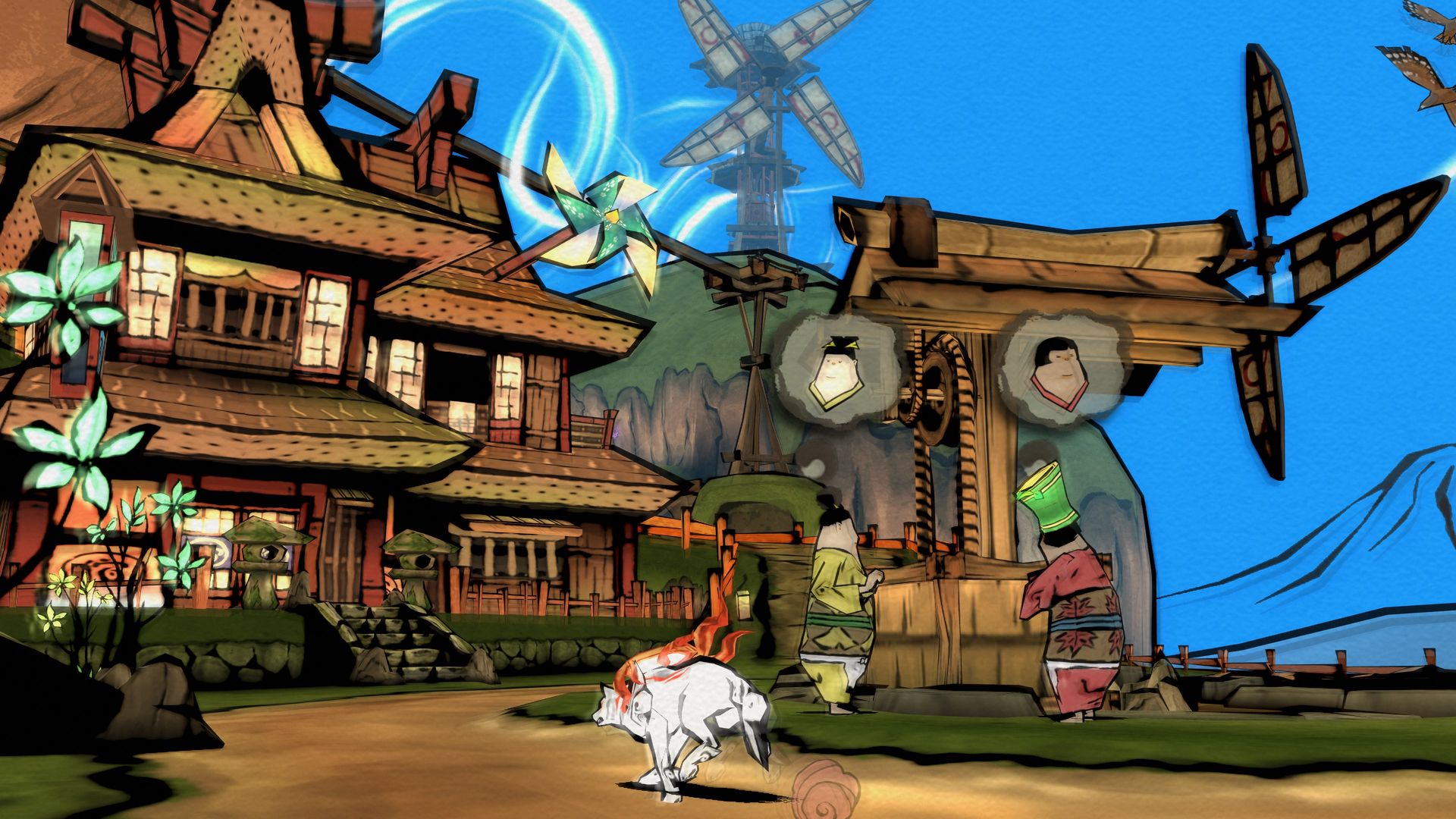 Capcom announced they will be launching a remastered version of the classic PlayStation 2 title Okami for PlayStation 4, Xbox One, and Windows on December 12, 2017. Digital and physical copies will cost $19.99 USD. Okami HD will feature high resolution graphics in both the original 4:3 and widescreen formats. 4K support will be available on PlayStation 4 Pro, Xbox One X, and PC.

Okami HD follows the story of Amaterasu, the Japanese Sun Goddess, and the white wolf Shiranui. The pair embark on an epic quest to defeat Orochi, the eight headed demon. With art inspired by the Japanese Sumi-e ink art style, Okami became an instant classic on PlayStation 2 and was re-released on Nintendo Wii and PlayStation 3.

El Shaddai: Ascension of the Metatron is Out Today!