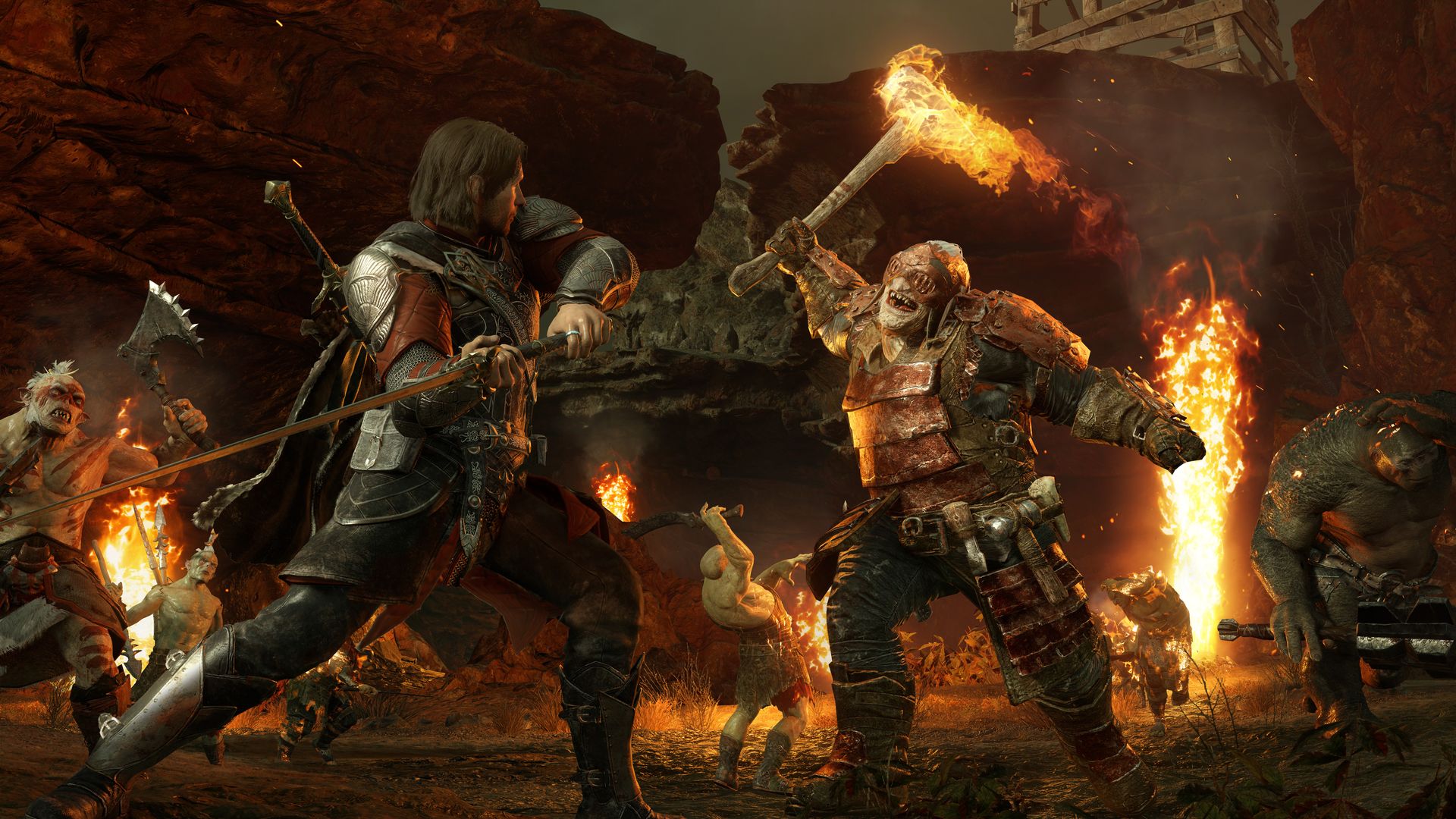 Warner Bros. released two hilarious new TV commercials today that emphasizes the Middle-Earth: Shadow Of War’s nemesis and follower system. The first trailer “Not Today, Brian” depicts Thrak saving Brian from potentially deadly situations throughout the years. Viewers learn the source of Thrak’s loyalty after Brian rescues the orc in the game. The trailer “Eat It, Jerry” shows the other side of the coin, with Jerry being tormented by his rival Norûk after defeating him in combat.

Middle-Earth: Shadow Of War is set to launch on PlayStation 4, Xbox One, and Windows on October 10, 2017. Set in between The Hobbit and The Lord of the Rings, the game features a larger world and an expanded Nemesis system that will create lasting rivalries and new friends that will evolve as the game progresses.