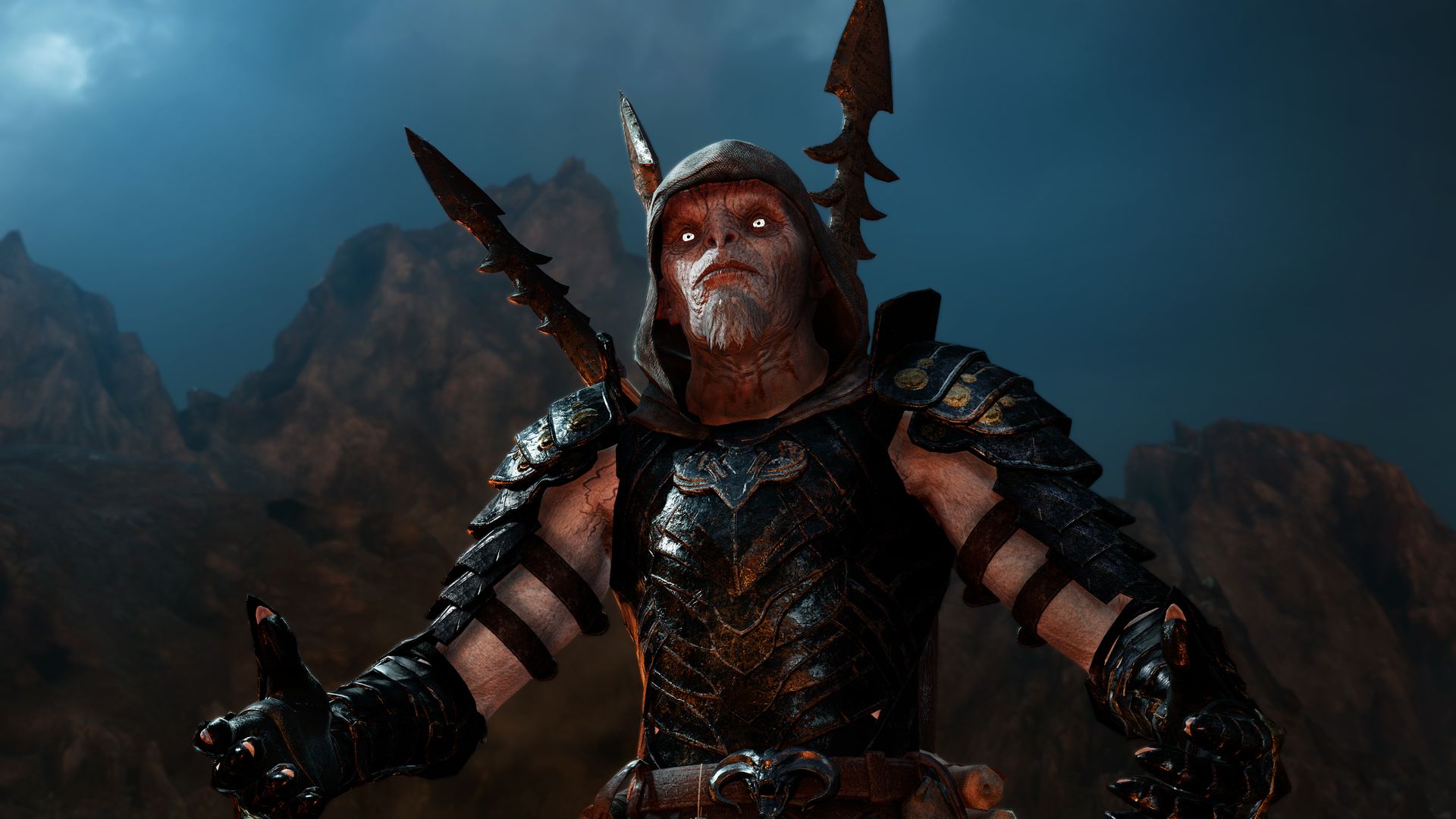 Warner Bros. released a new trailer today for Middle-Earth: Shadow Of War featuring the Dark tribe of Orcs. As their name suggests, the Orcs of the Dark tribe lurk in the shadows to strike down their enemies when they least expect. Their skills in assassination and treachery will make them a challenging foe for Talion.

Lord of the Rings: War in the North movie touchpoints trailer