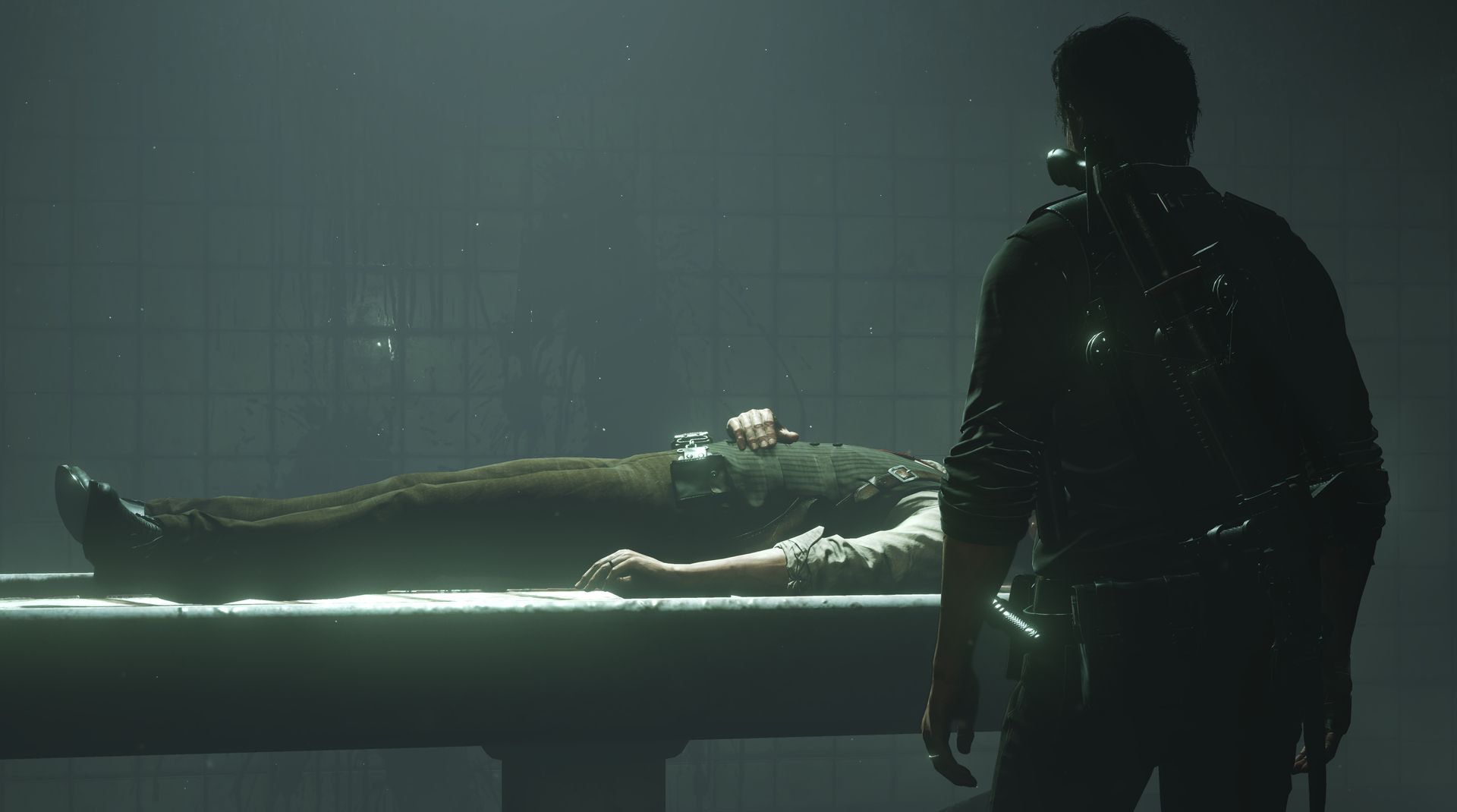 Bethesda released a brand new trailer for The Evil Within 2 that introduces viewers to another human that inhabits the nightmarish world of STEM. Father Theodore is a priest whose charisma has twisted the minds of his followers, turning them into obedient Harbingers that happily do his bidding. In STEM, Father Theodore plans on using his flamethrower wielding Harbingers to control the new world and become the god of STEM.

The Evil Within 2 sees the return of Sebastian Castellanos, years after the events of the first game. Now a drunken former cop, Sebastian is forced to work with his old nemesis Mobius and enter STEM in hopes of rescuing his daughter who he believed to be long dead. The Evil Within 2 is set to launch on Friday the 13th, October 2017 for PlayStation 4, Xbox One, and Windows.

The Evil Within Preview