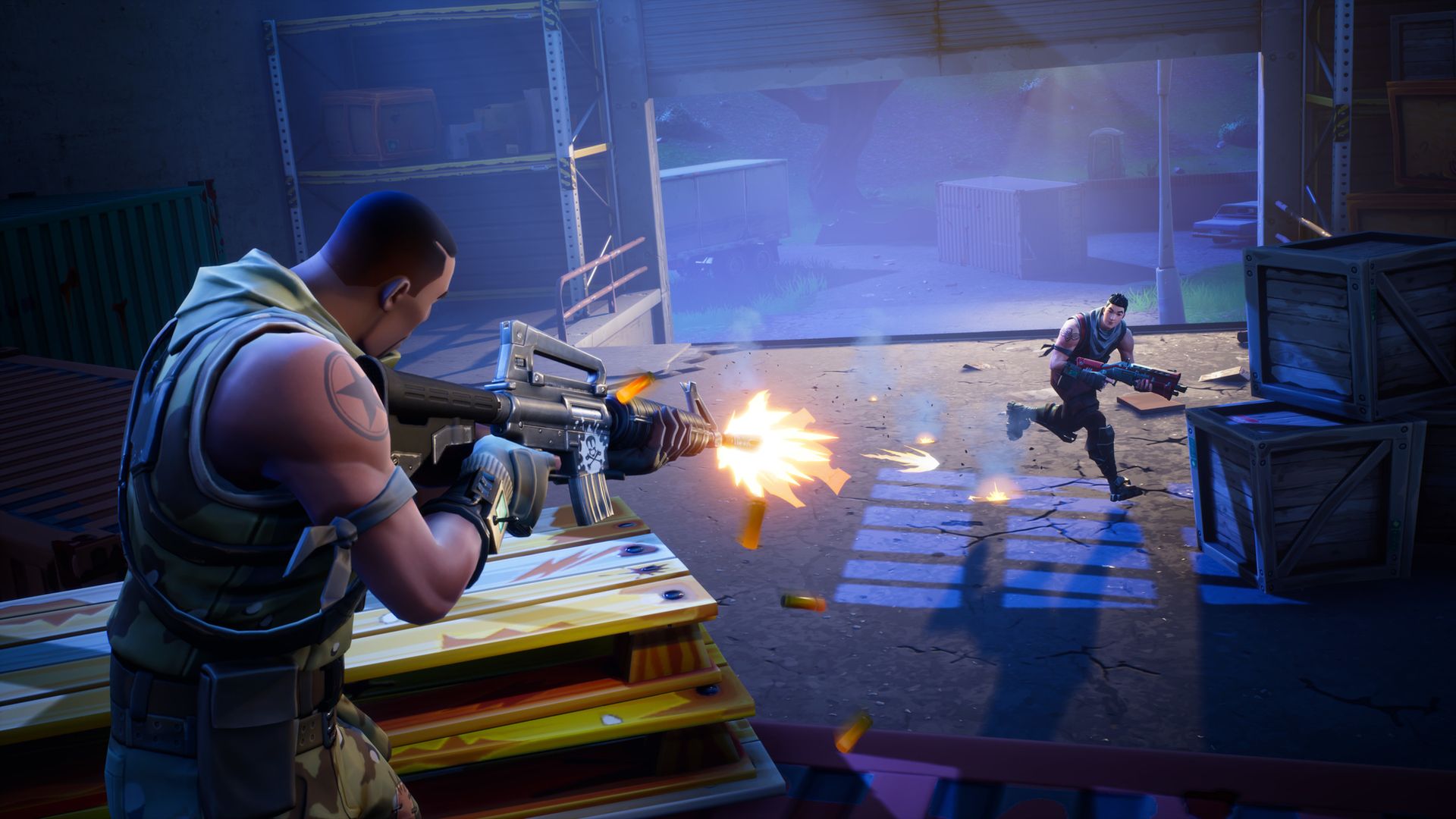 Epic Games announced a slight change in strategy today for their upcoming free to play shooter Fortnite. The game’s newly announced Battle Royale PVP mode will be free to play starting on September 26 on PC, PlayStation 4, and Xbox One. The PVE mode will remain as a paid early access until its planned free to play launch in 2018. The move will likely help populate the mode’s hundred player matches, and Epic is probably banking on the PVP mode bringing in some more paid customers for the PVE early access.

Fortnite is a sandbox survival shooter set in a zombie-like outbreak. In the “Save the World” PVE campaign, players gather supplies during the day to construct their forts with shooting platforms, mazes, and traps. At night, players must hold out against waves of zombies in their forts. The PVP Battle Royale mode is a 100 player free for all that allows players to build forts and do battle with each other to be the last player standing. 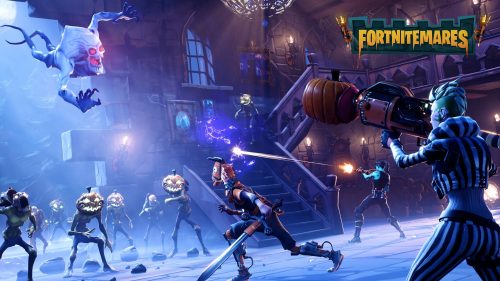