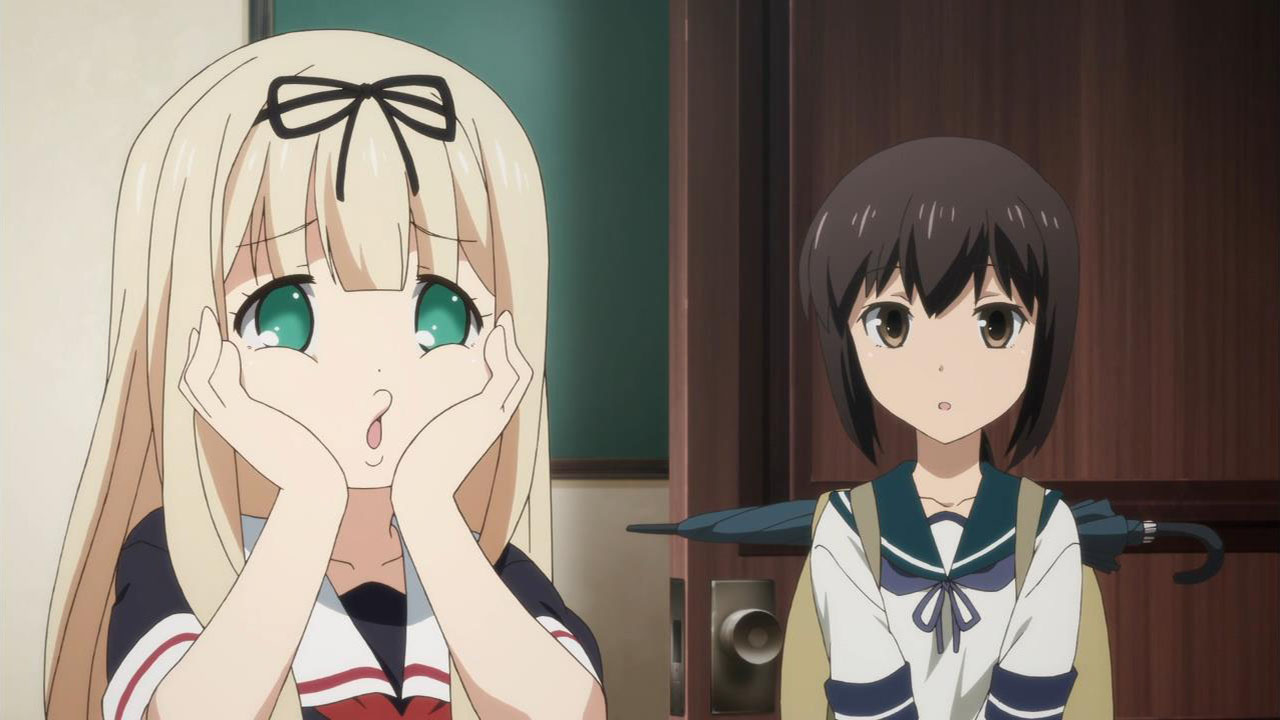 Madman Entertainment has released ten anime titles on home video in Australia today. Additionally, they have also released the live-action sequel film Death Note: Light Up the New World on DVD and Blu-ray. The following is a list of all of their anime home video releases of August 16, 2017. 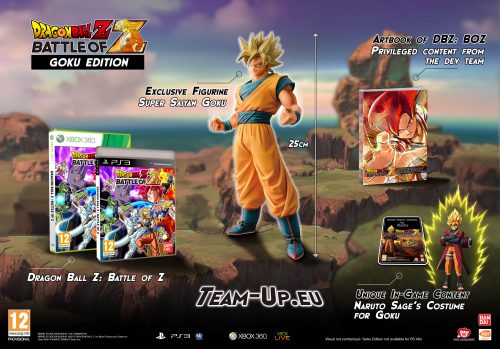 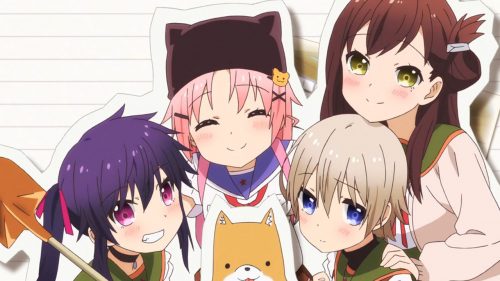