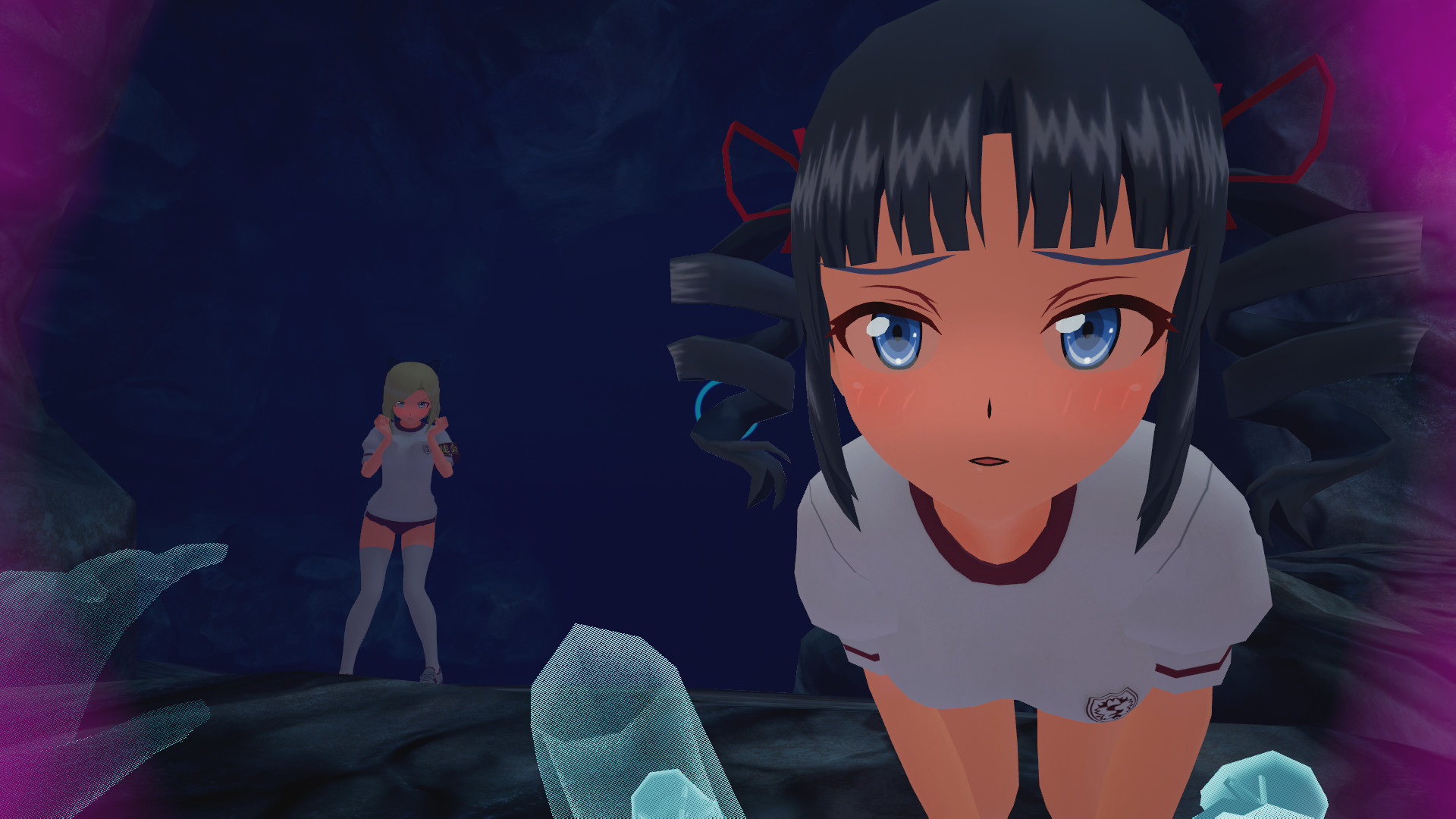 Late last year we learned that Inti Creates was working on a special version of Gal Gun that would work for virtual reality headsets and it seems that the company has not only managed to complete the game, they are already prepared to sell it as Gal Gun VR has launched on Steam for PC without any forewarning. Gal Gun VR as it is called is $29.99 and requires the use of either the HTC Vive or Oculus Rift headset to play.

Although some gameplay elements appear to be altered, the premise remains similar to previous entries in the series with players being shot by Cupid’s arrows and fending off the confessions of every woman around him in an effort to find his true love before their effects wear off and leave him alone forever. You can check out the release trailer below. 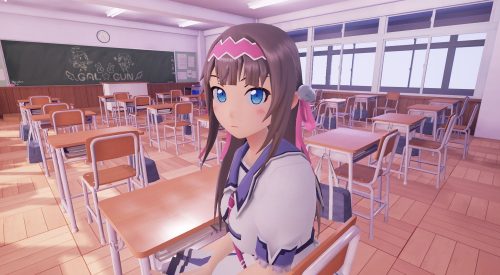 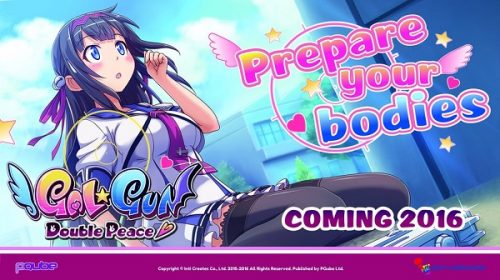