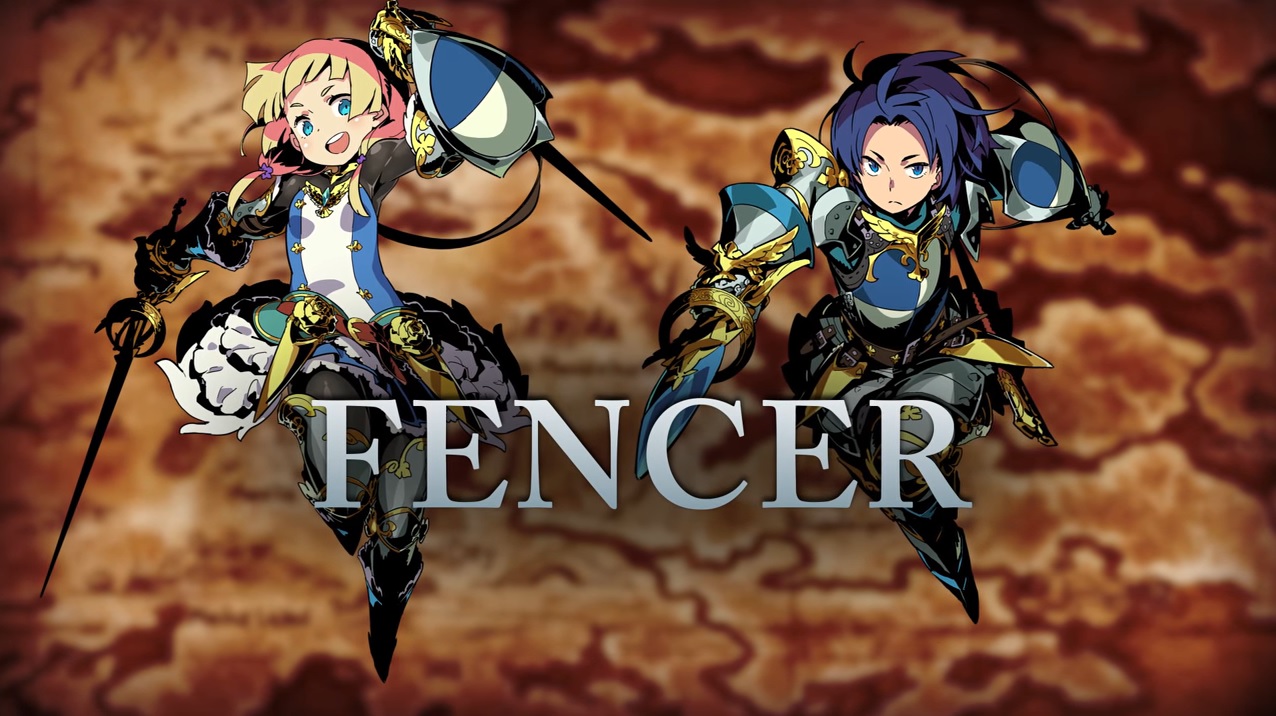 Atlus USA has announced that they are planning on having Etrian Odyssey V: Beyond the Myth released in North America on October 17th where it will be available both physically and digitally on the Nintendo 3DS. The European release date has not been set at the time of this writing as it is currently slated for sometime this fall season. Those who pre-order or pick up launch copies of Etrian Odyssey V: Beyond the Myth‘s retail version will receive a 24 page art book, a six track music CD, and a collectible outer box.

To go along with this announcement the company has also released a new trailer focusing on the Fencer class, one that the Earthlian specializes in. This class wields a rapier and shield, can chain their attacks with allies, provide some defensive buffs, and deal stabbing damage to foes. 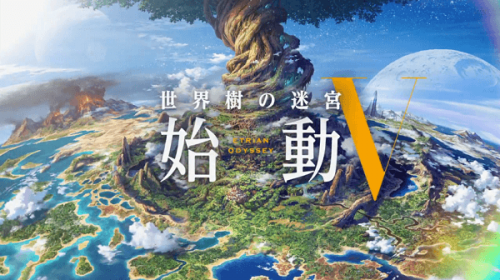