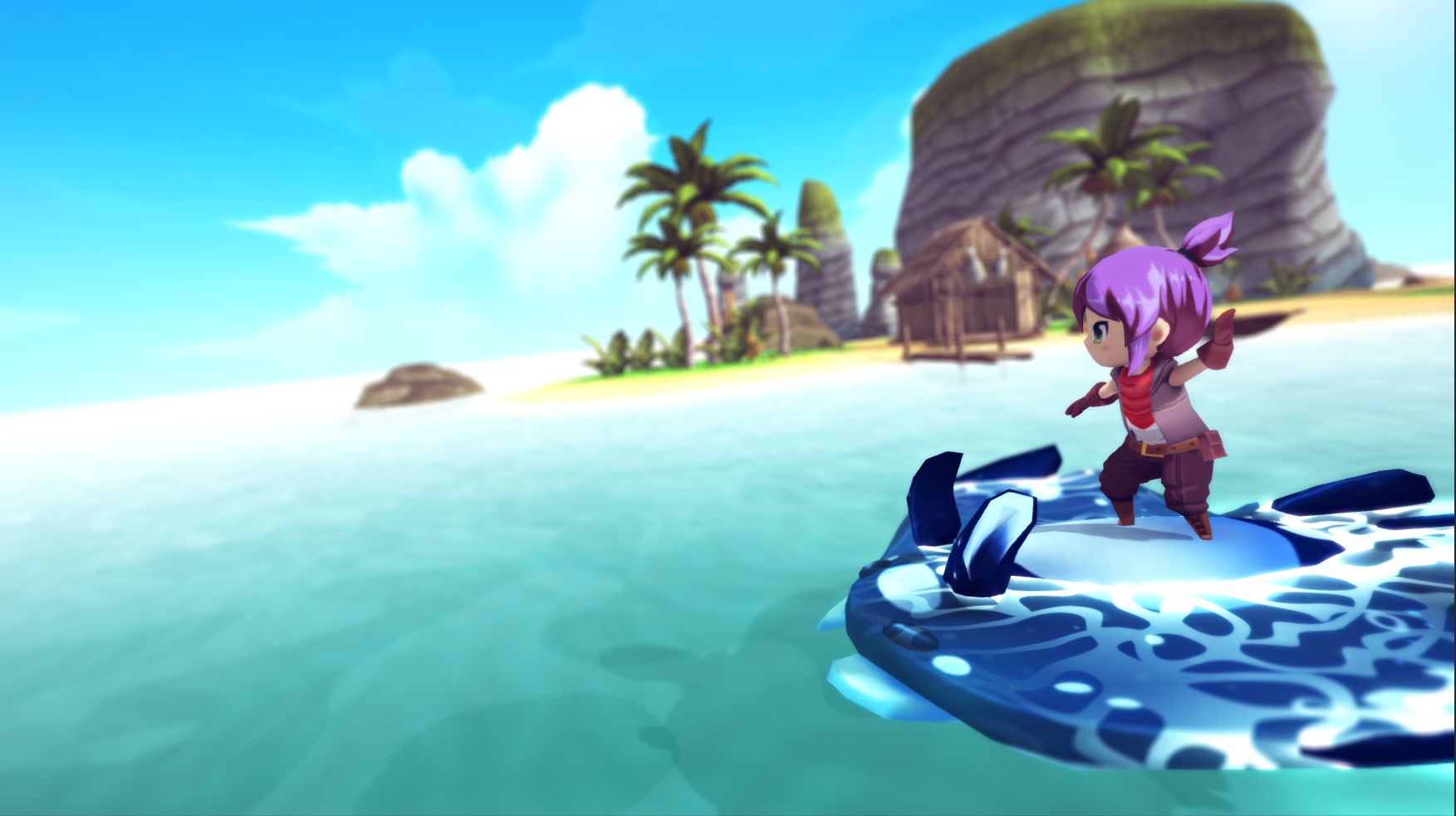 One of Square Enix Collective’s most beloved projects is finally on the cusp of becoming a reality. Re:Legend is a co-operative monster raising RPG where one to four players must work together to rebuild the village at the island of Vokka. Creatures known as Magnus inhabit the lands. Players will collect and raise the Magnus to aid them for travelling, fighting, farming, crafting items, and gathering resources. The developers Magnus Games have cited titles like Rune Factory, Digimon World, Fantasy Life and Monster Rancher as inspirations for Re:Legend.

Developers Magnus Games is looking to raise $70,000 SGD on Kickstarter, which is roughly $51,000 USD or $65,000 AUD in the next 30 days. As of the publishing of this article, they have already managed to draw in pledges for half of their goal. Steam copies of the game start at $30 SGD ($21 USD/$28 AUD) with PlayStation 4, Xbox One, and Switch versions planned as stretch goals. 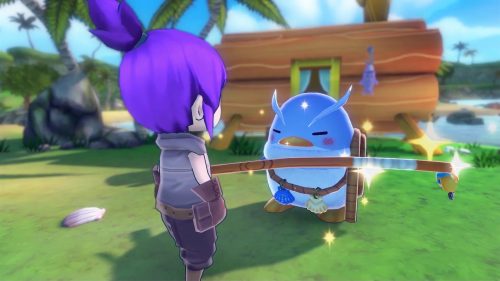