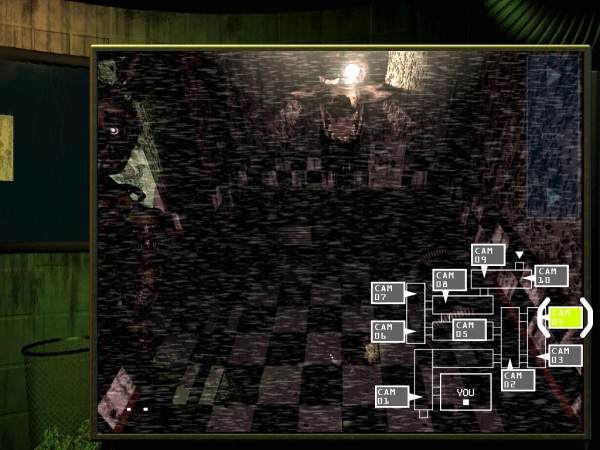 Indie developer Scott Cawthon announced that he is cancelling his next game. While he has and will not provide details on what the game actually was, it has been rumoured that the project was Five Nights at Freddy’s 6. Citing personal burnout, Cawthon decided to cancel the game completely. He is not canceling the Five Nights at Freddy’s series, as a VR game and a movie with Blumhouse is still in the works.

Cawthon stated in his announcement that he is looking to start on a new, more light hearted project in the vein of Foxy Fighters 2 to help him relax and decompress. The game will be released for free when it is complete.