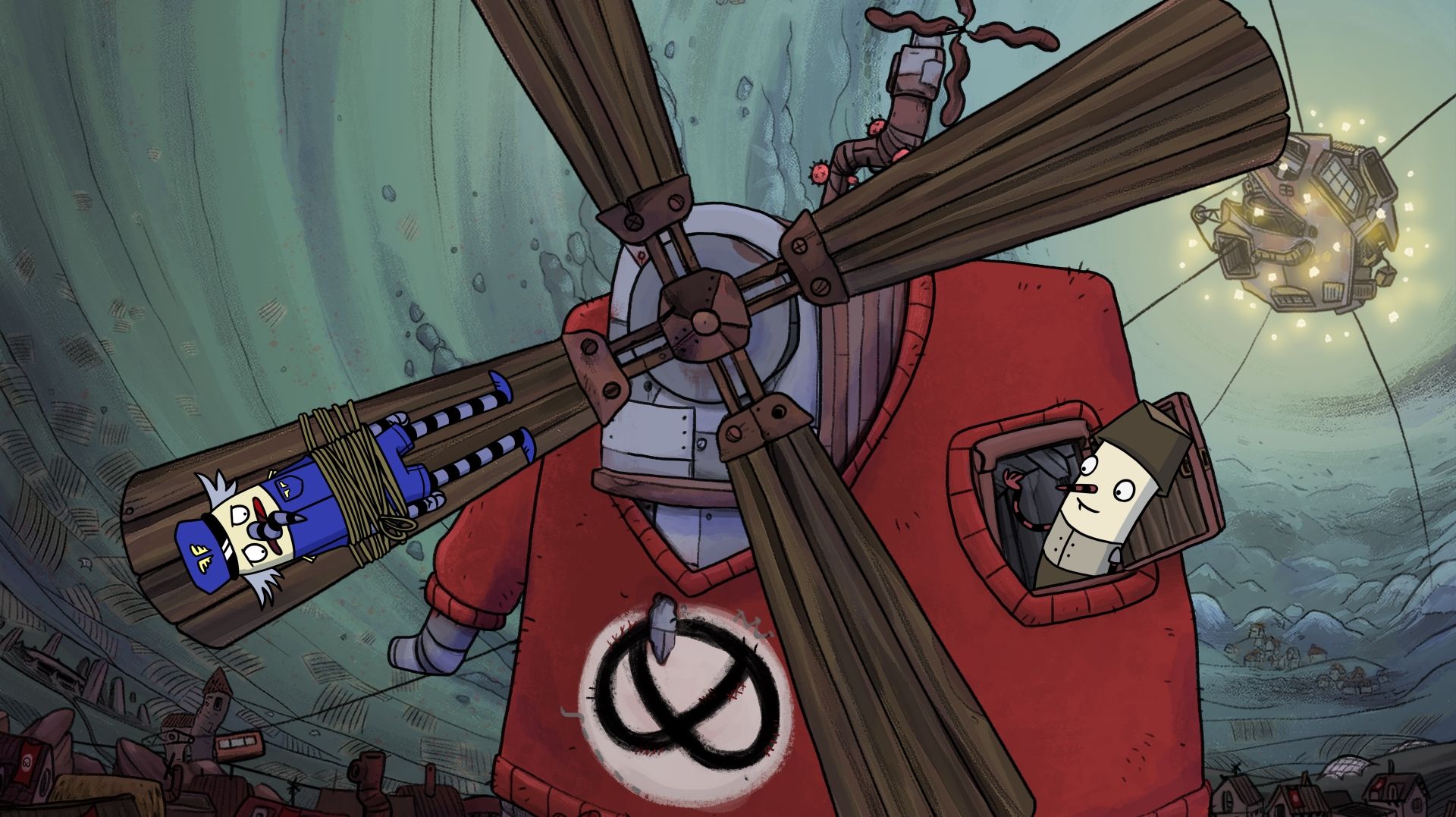 The Inner World – The Last Wind Monk promises a hilarious adventure with high quality voice acting, an atmospheric soundtrack and a playable flute-nose (nose-joke!). The world of Asposia is packed with brainteasers, but the game comes with a multi-level hint system that lets players get just enough clues to solve the puzzle without completely ruining the challenge. The game is set to launch on Linux, Mac, PlayStation 4, Xbox One, and Windows in September 2017.