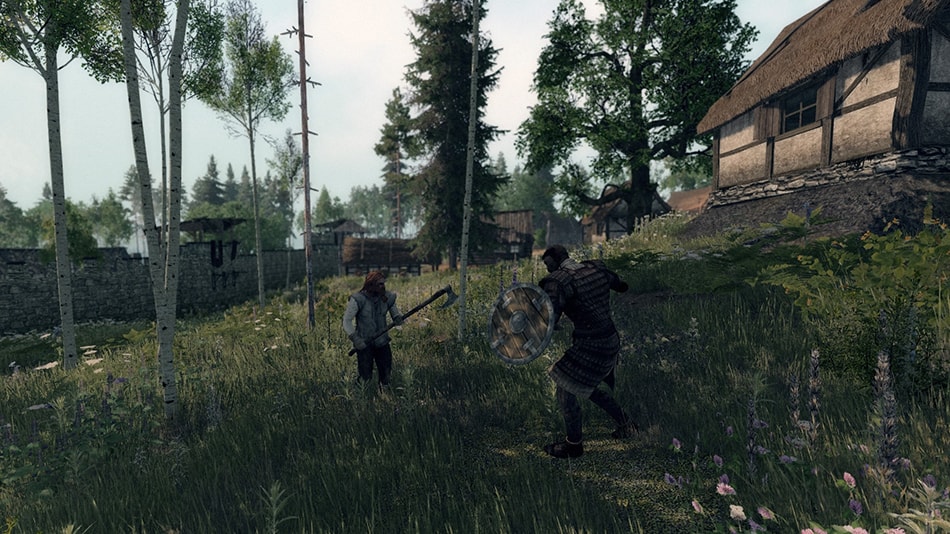 Bitbox threw open the doors to Life is Feudal: MMO for its fourth beta test. The latest round of testing will run for two weeks, ending on July 21. New to this closed beta is the Trading Post, which allows players to trade resources and crafted items among themselves in a controlled and safe manner. Of course, there is little to stop someone from swinging their weapon afterwards, but that’s the risk in a survival game!

Life is Feudal: MMO is a large scale expansion to Bitbox’s medieval survival game. Life is Feudal: MMO features massive, persistent servers that are 49 times larger than Life is Feudal’s private servers. Up to 10,000 players can group together as guilds to build cities and towns then go to battle in instanced battlegrounds, complete with siege equipment.

To accompany the announcement, Bitbox has released a tutorial video to teach new players how to build their very first house in game.

Editor’s Note: The mini-games has been removed from the game’s features list. The article has been updated accordingly. 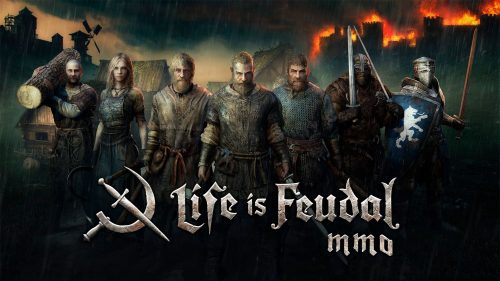 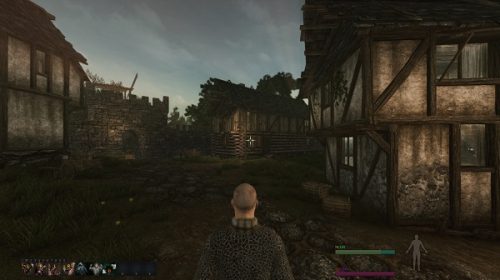