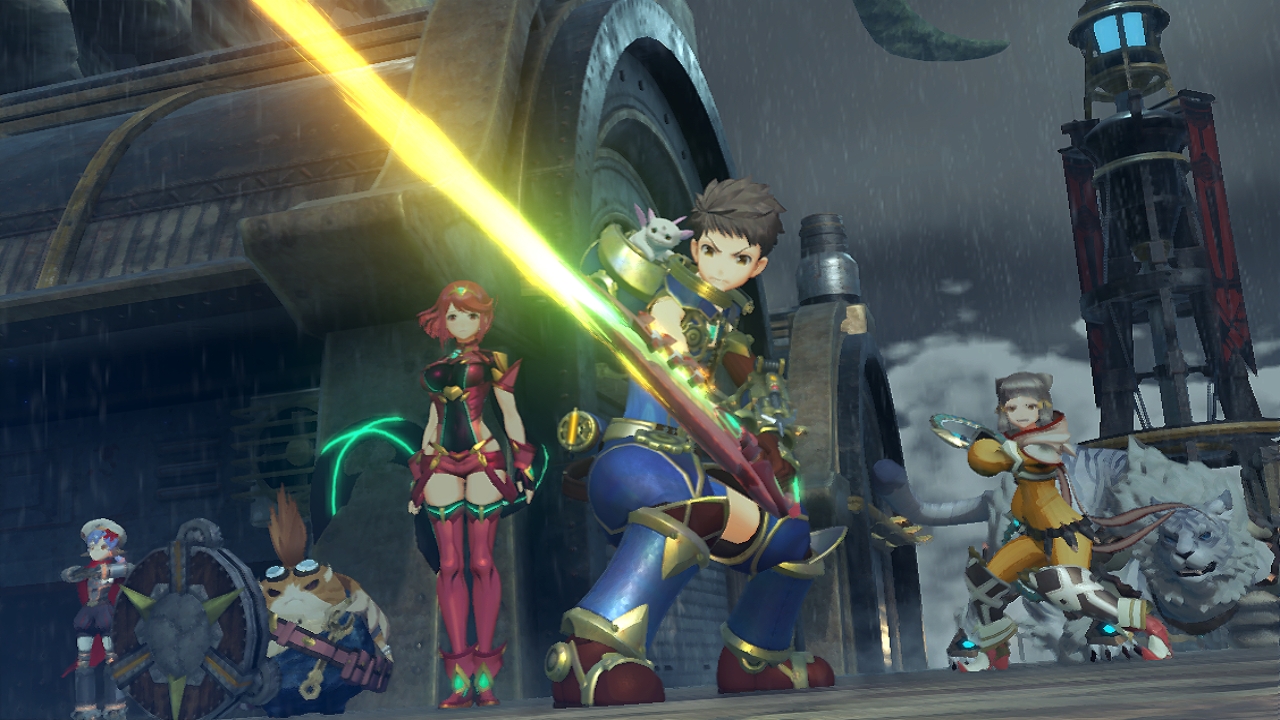 Nintendo announced during their E3 2017 spotlight that they are aiming to have Xenoblade Chronicles 2 released sometime this holiday season for the Switch. Alongside this release window the company released a nearly three minute long video, a handful of screenshots, and a brief overview of the game.

Players will explore an endless ocean of clouds, where the last remnants of civilization live on the backs of colossal beasts called Titans and experience the story of Rex and his friend Pyra, a mysterious being known as a Blade who grants him tremendous power. Together, search for Pyra’s long lost home Elysium, the ultimate paradise for all of humanity. 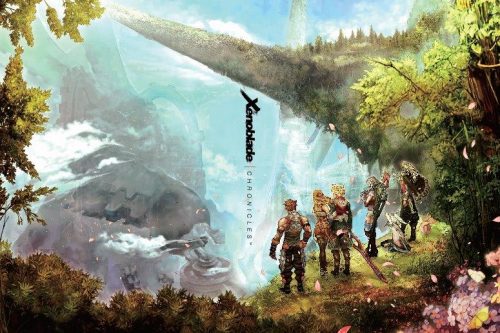