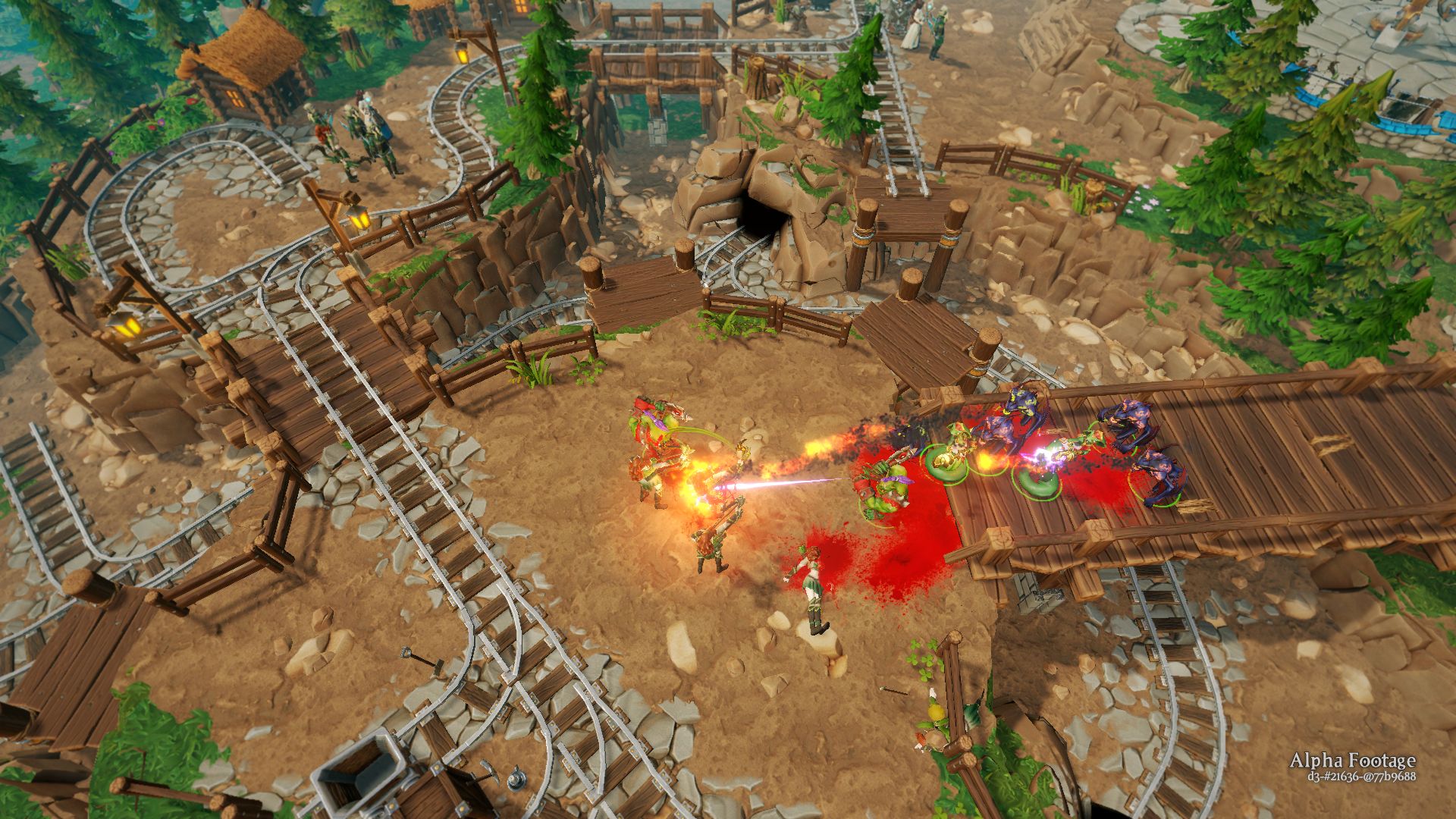 Kalypso Media and Realmforge Studios released the gameplay trailer of Dungeons 3 they brought with them to E3 2017 today. The new trailer gives viewers a taste of the content that was demoed for E3 visitors to the Kalypso Media booth. The trailer kicks off with footage of dungeon construction, before moving into combat.

Dungeons 3 is set to launch on PC, PlayStation 4, and Xbox One in Fall 2017 (Spring 2017 in the southern hemisphere). The latest iteration in the franchise increases the physical size of the game, allowing players to build the biggest dungeons yet. The overworld combat has also been reworked to deliver a better RTS experience. A new two player co-op mode is also being introduced in Dungeons 3, though it is unclear at the time is co-op will be available for only randomly generated maps or if a friend can join in on the 20 mission campaign mode.