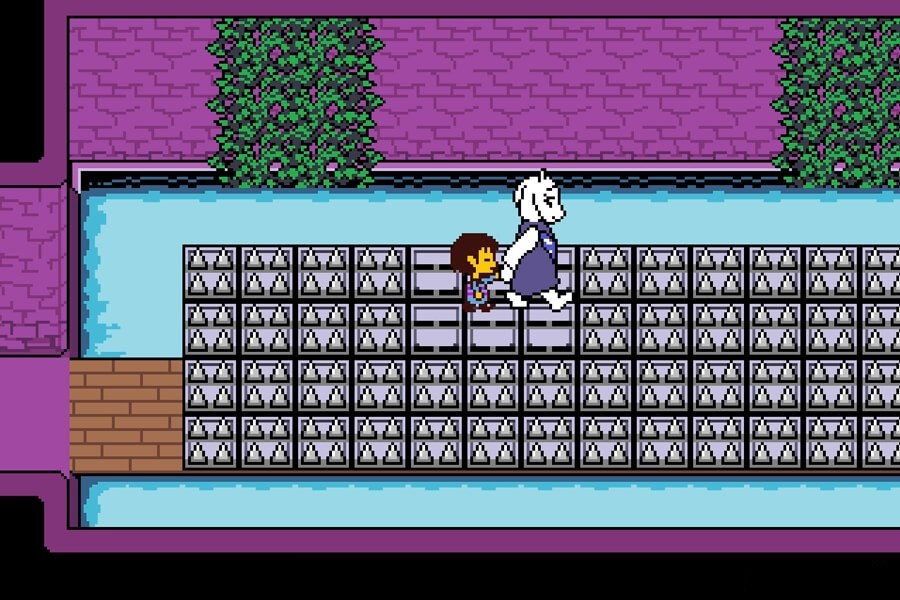 During the pre-show for Sony’s E3 2017 press conference it was announced that the popular Undertale game will be headed to both the PlayStation 4 and surprisingly for the PS Vita. The game will be available digitally and at retail exclusively through FanGamer.com for the PlayStation 4 version. The physical release will include an illustrated booklet and a collector’s edition will also include a musical locket and a soundtrack CD.

Although no price tag for any versions of the release of Undertale the company has stated that tobyfox’s popular game will be available sometime this summer though the PC version has been available for quite some time through numerous digital storefronts.