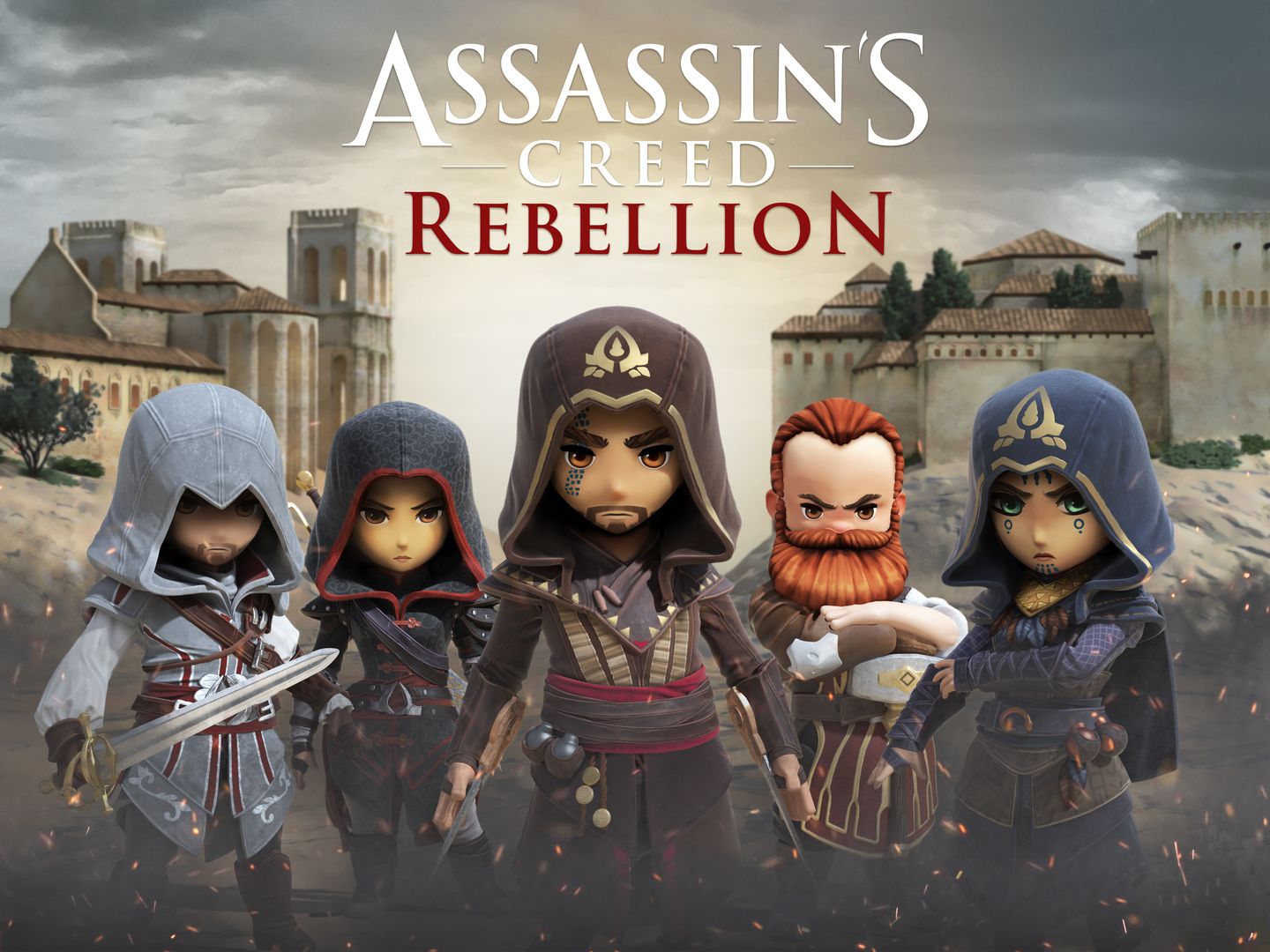 The new game is set during the Spanish Inquisition and marks the return of series mainstay Ezio and the 15th century members of the Assassin Brotherhood. Players will be able to rebuild their very own Assassin Brotherhood HQ, where players will be able train their Assassins and craft items. Assassins can be sent out to complete three types of missions to improve the stats, collect loot, and earn one of the 40 Assassins in the game; such as the iconic characters Shao Jun and Machiavelli. 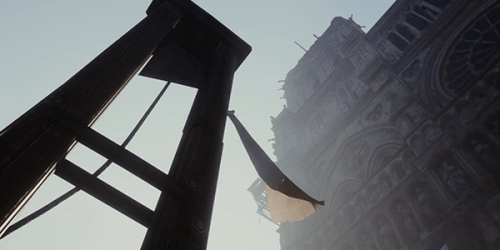