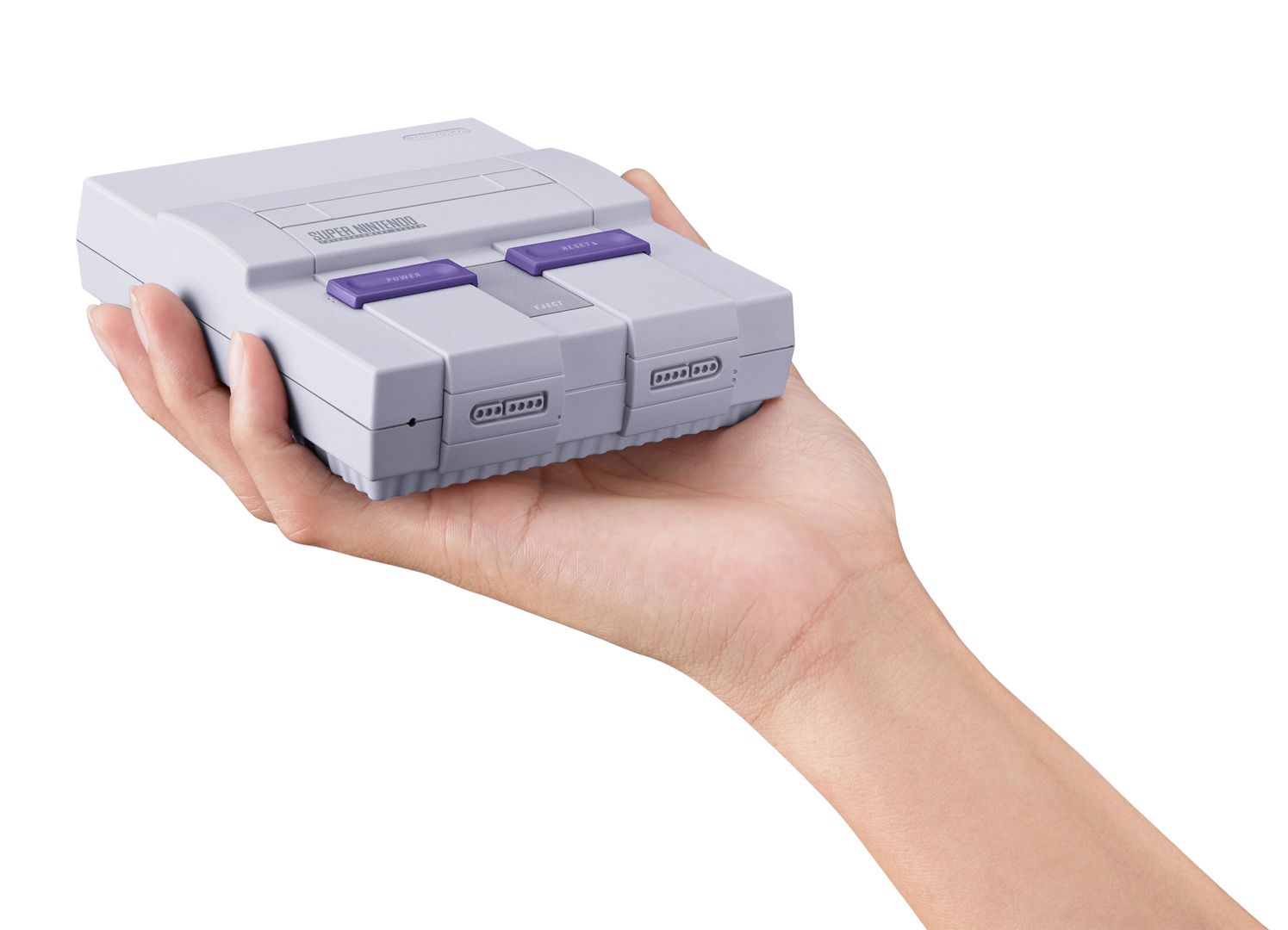 The console marks the release of the first Super NES game in decades, Star Fox 2. The game was completed and originally planned to launch in the summer of 1995, but was never released. The game has leaked in one form or another over the years, but this will be the first time the completed game will be publicly available.

The Super NES Classic will carry an MSRP of $79.99 USD and will be available at retailers everywhere on September 29.