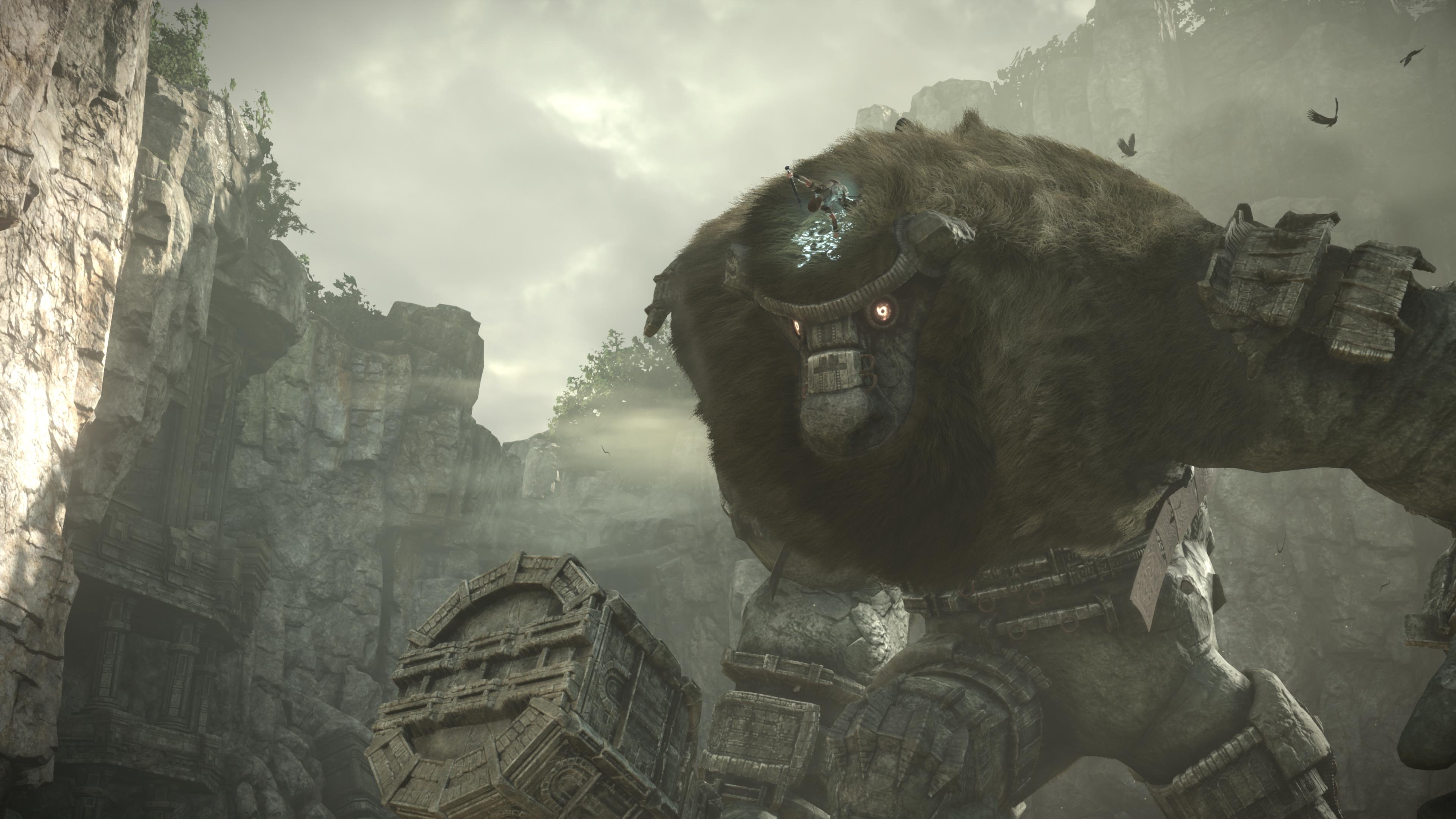 To the cheers of those in attendance and the numerous watching online Sony announced during their E3 2017 press conference that they are working on bringing out a Shadow of the Colossus HD remake sometime in 2018. The game is being developed Bluepoint Games and SIE Japan Studio but it is worth noting that at the moment no other details about the game have been announced, though they did tease that more info will be revealed “in the months ahead.”

For now you can check out the reveal trailer and a handful of new screenshots for Shadow of the Colossus HD remake below.

100 games you must play before you die – Part Five 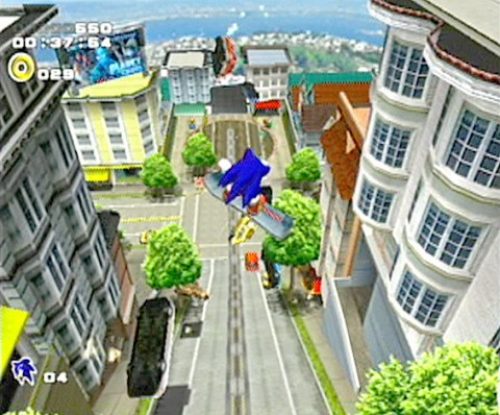