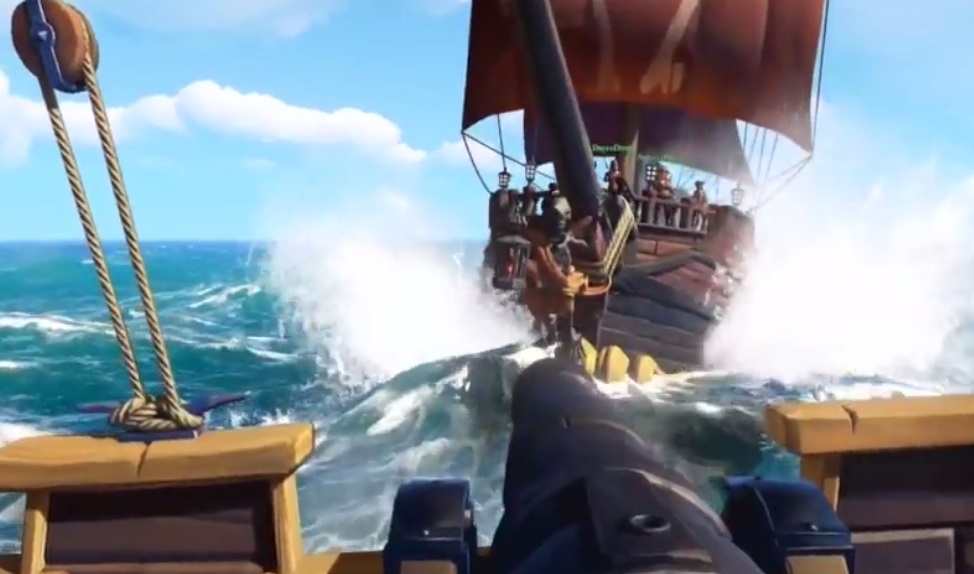 Sea of Thieves has been in the works for quite some time but it seems that the end is at least in sight as Rare and Microsoft revealed during the company’s E3 press conference that they are planning on having the open-world pirate game released on Xbox One and Windows 10 in early 2018. At release the game will be a 4K UHD, HDR, Xbox One X Enhanced, and Xbox Play Anywhere title.

To go along with this information the company has nearly ten minutes of new gameplay footage, with plenty of new content being revealed, for Sea of Thieves and you can check it out below. 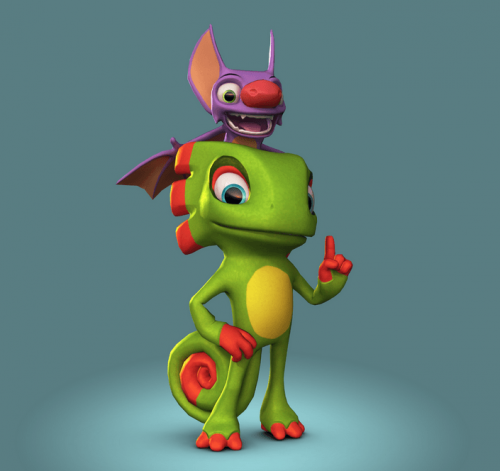 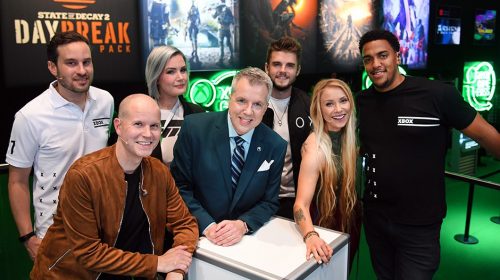