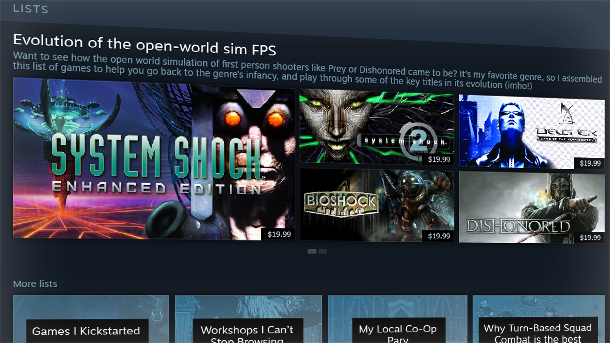 Valve has turned off the lights for Steam Greenlight. The troubled program started a revolution that helped get smaller PC titles on Steam, but also introduced a torrid torrent of asset flips designed to abuse the Steam Trading Card system for profit. Steam Greenlight is no longer accepting new games or votes as of today. Valve is currently looking through the last group of 3,400+ games and preparing the final batch of titles to be Greenlit.

A few months ago, Valve announced that they would be replacing Steam Greenlight with Steam Direct. Instead of having Steam users vote for games they wanted to see on Steam, developers will now submit their digital paperwork and pay a recoupable $100 USD fee to publish their game. Once a game sells more than $1,000, the fee is then returned to the developer. Any developer that has not worked with Valve before will also have to wait 30 days between paying the fee and releasing they game on Steam while Valve confirms the developers information. Steam Direct will be going live on June 13th.