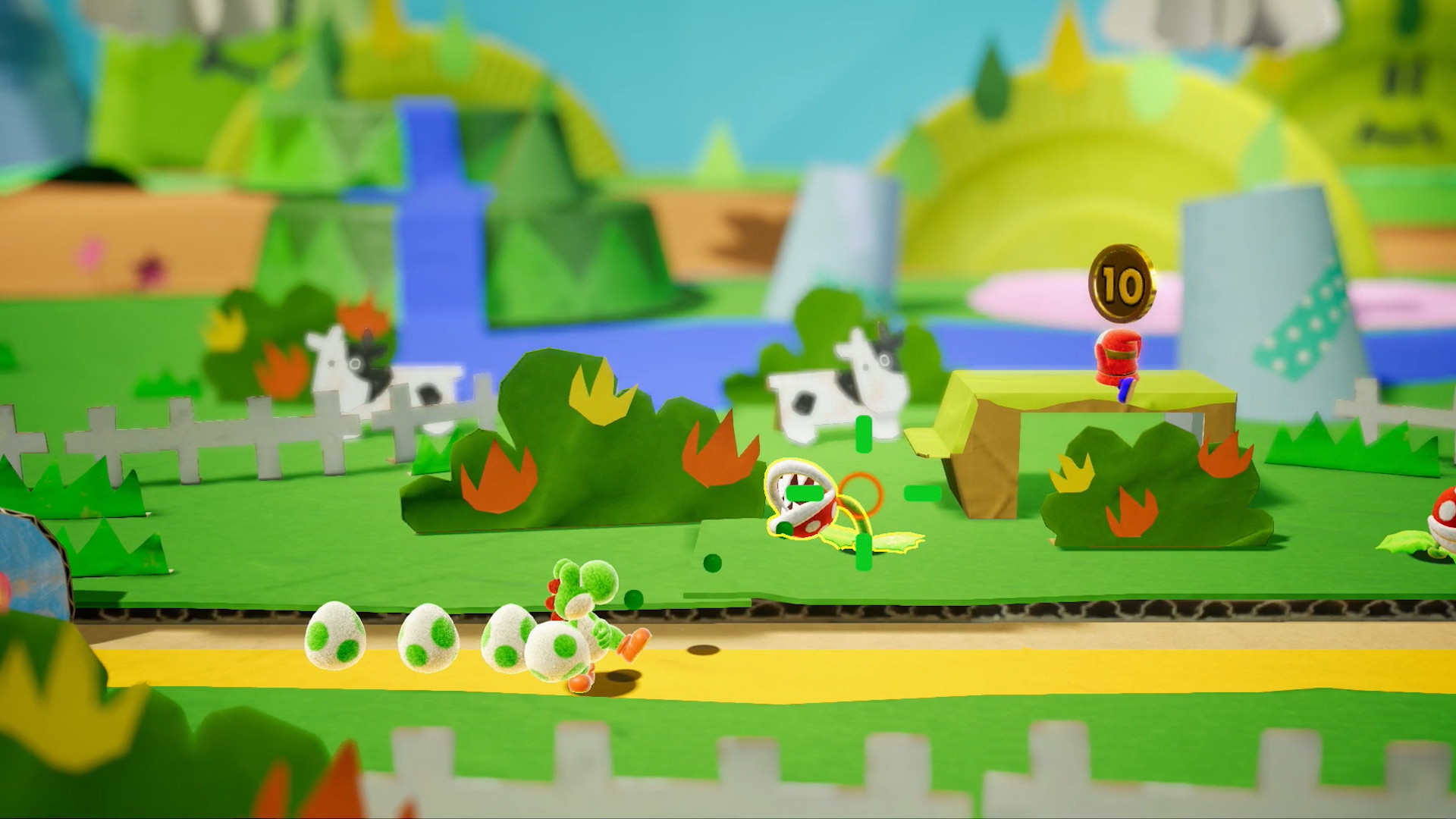 During their E3 2017 spotlight showcase Nintendo revealed that they are working on a new Yoshi game for the Nintendo Switch. Similar to their earlier reveal for a Kirby game the Yoshi title was not given any specific title but they did release a teaser trailer as well as a handful of screenshots you can find below.

This Yoshi game will be released sometime in 2018. According to Nintendo, Yoshi’s brand new adventure will overturn the payer’s expectations as they explore a great, big world decorated like a miniature diorama in a new art style for the franchise, where each side-scrolling stage has the traditional front side as well as a flip side with different views and surprises.