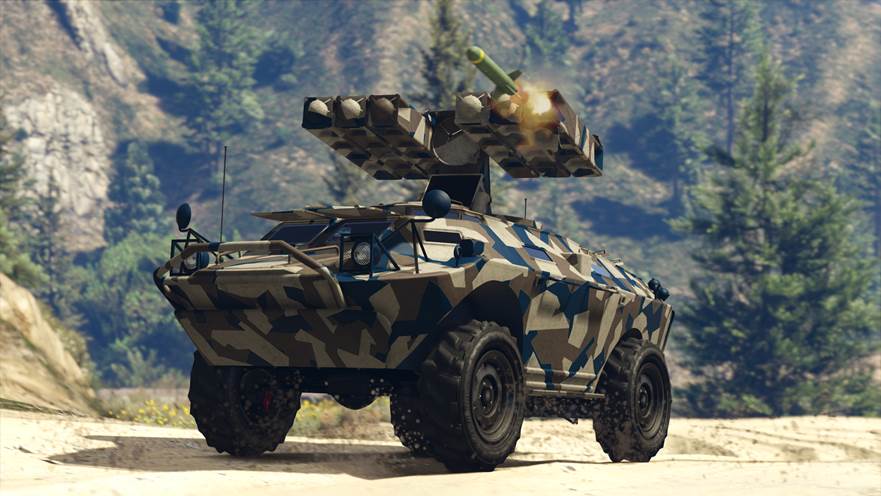 Rockstar is launching the next major update for Grand Theft Auto Online on June 13th (June 14th in ANZ) for PlayStation 4, Xbox One, and Windows. They have released a brand new trailer teasing the contents of the update.

“Gunrunning” introduced a brand new way to reap illegal profits through a variety of cutting edge military technology that can be researched and sold. To get the ball rolling, players will be able to buy their very own underground bunker to store their goods and run their research division. From there, a semi can be retrofitted with high end equipment to serve as a mobile operations centre to command your squad in battle. If you need to bring a little more power in a fight, a variety of vehicles can be weaponized with mini-guns and anti-aircraft guns. 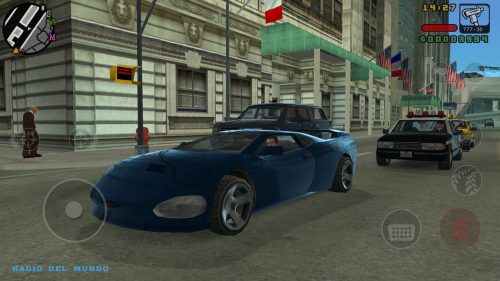