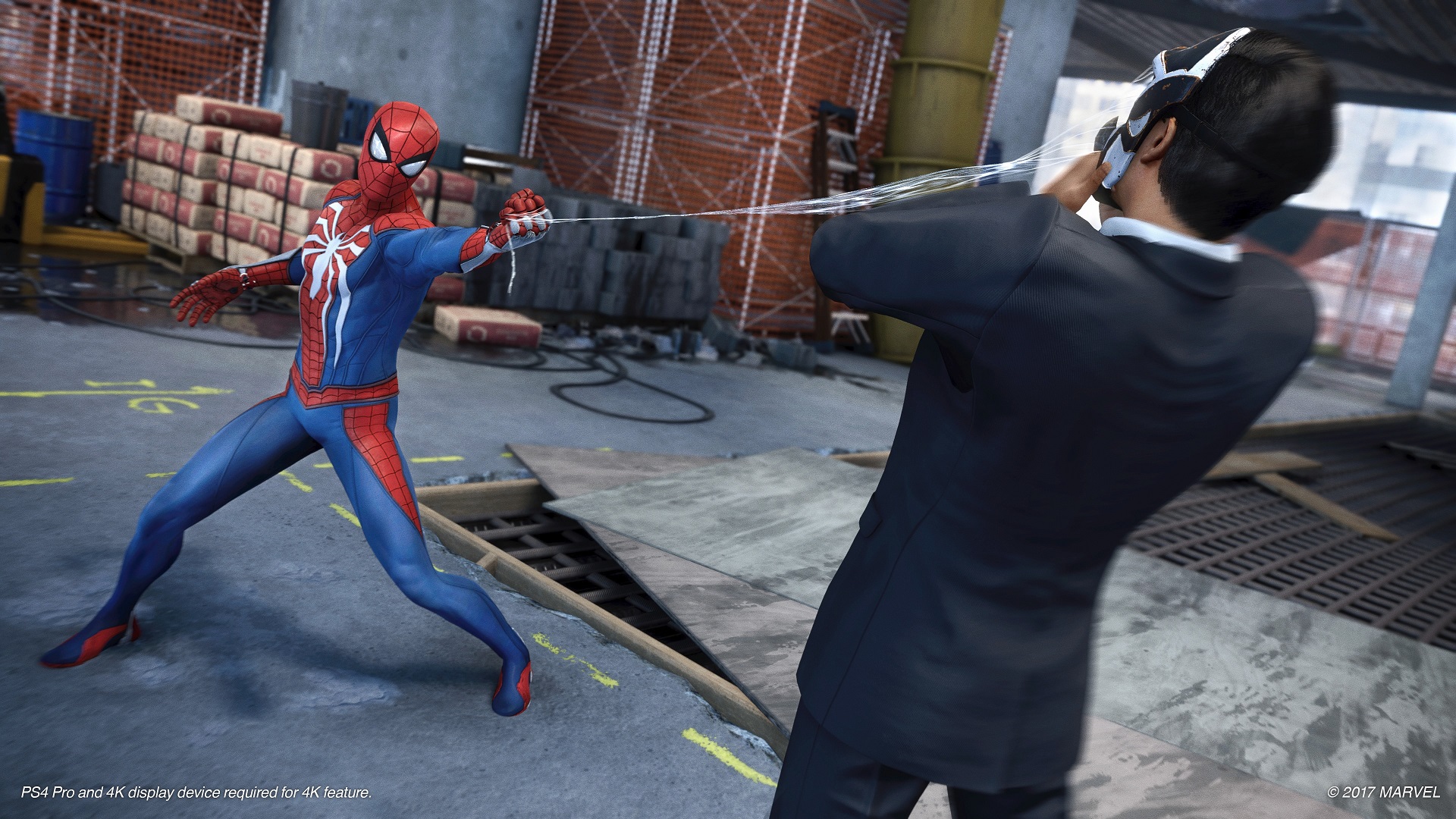 The last time we heard about the Insomniac Games developed Spider-Man that was being made exclusively for the PlayStation 4 was nearly a year ago at last E3 but now Sony has decided to give us more gameplay footage during their E3 2017 press conference as well as a release window.

The game is currently set to be released sometime in 2018 while the footage can be found below and shows Spider-Man arriving at a construction site owned by the Kingpin and with Kingpin’s men being attacked by a gang known as the Inner Demons, and Spider-Man has to stop the bloodshed. In the process, he learns that Martin Li, one of the city’s most prominent philanthropists, secretly leads the Inner Demons via his alter-ego, Mr. Negative. Martin Li runs the F.E.A.S.T. shelters all across town which only further complicates things for Peter Parker’s personal life, as his beloved Aunt May works at F.E.A.S.T.