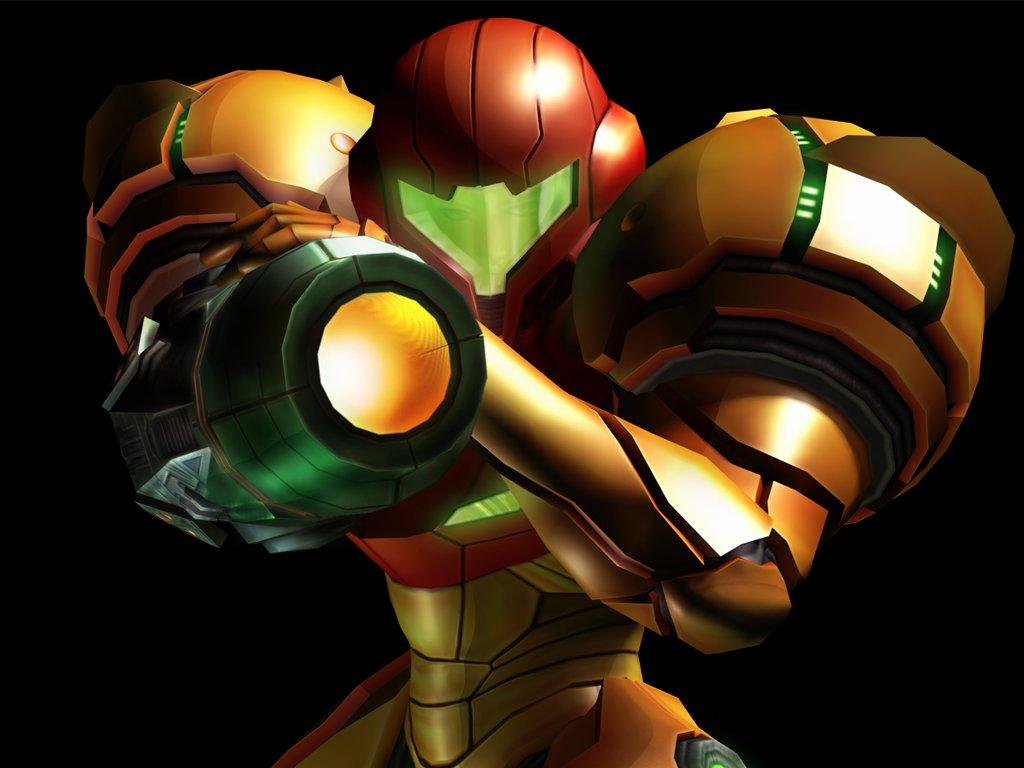 During their E3 2017 spotlight showcase Nintendo announced that they are working on Metroid Prime 4 for the Nintendo Switch. The game will return to the first-person adventure roots of the original Metroid Prime game and introduces a new storyline that ties together the events of the Metroid Prime universe and takes the storyline in new directions.

The project is being led by series producer Kensuke Tanaba and a group of talented developers that are a brand new team that is aiming to bring the action, isolation, and exploration of the universe to life on the Switch. No release window was given but you can check out the announcement teaser below. 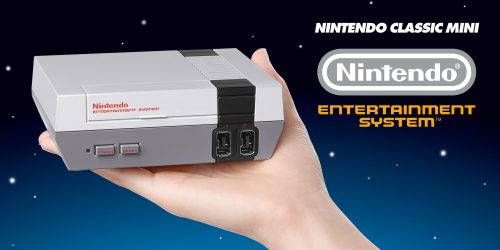 Looking for a challenge….. 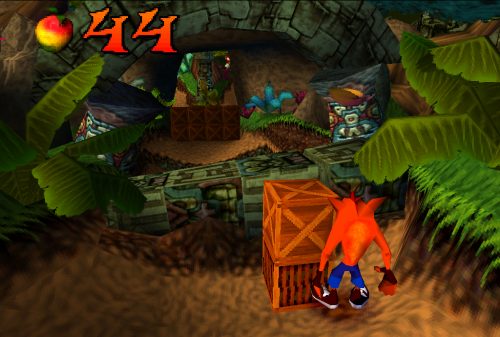