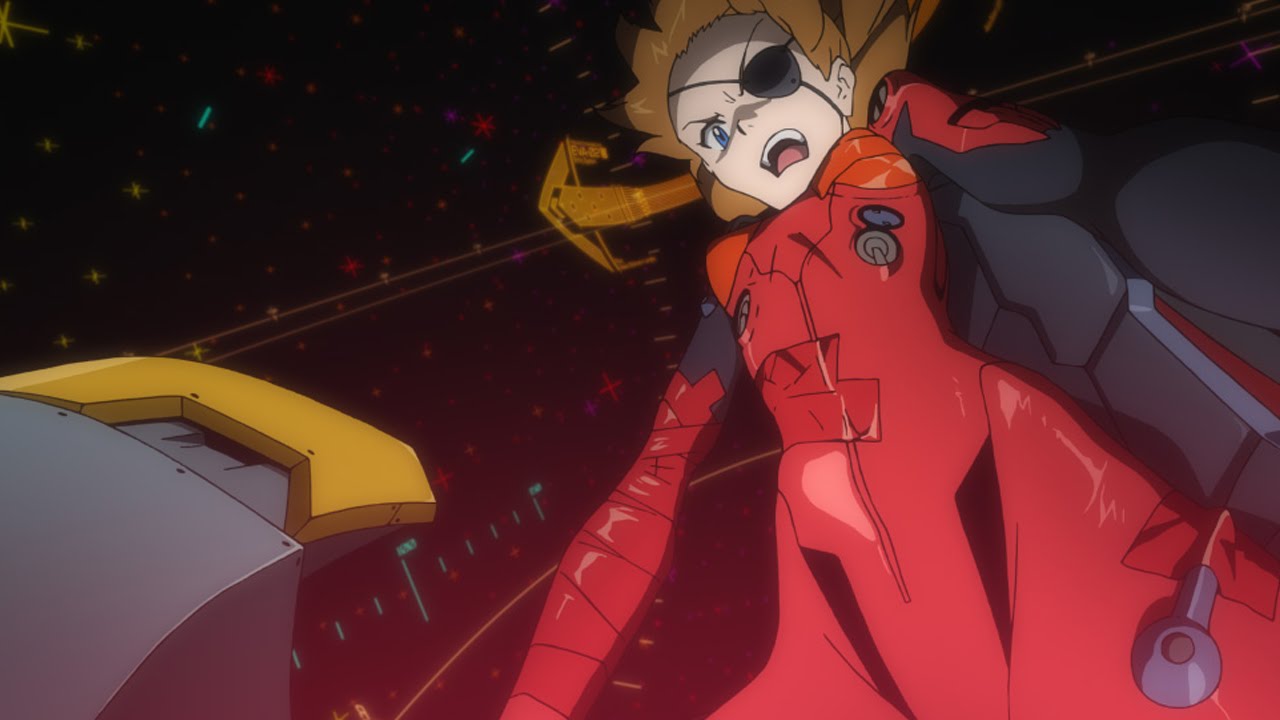 Madman Entertainment has just announced that they will be bringing the director’s cut versions of the “Rebuild” of Evangelion films to Australian cinemas later this year for a limited time. Evangelion 1.11: You Are (Not) Alone, Evangelion 2.22: You Can (Not) Advance and Evangelion 3.33: You Can (Not) Redo will be playing in cinemas across the country from July 20, 2017. These will be the first Australian cinema screenings of the director’s cut version of these films.

For those unfamiliar with the “Rebuild” movies, they are a retelling of Hideaki Anno’s original 1995 television anime series Neon Genesis Evangelion. These films feature new scenes, settings and characters, as well as the use of 3D CG animation. There are some plot differences between these two versions of the story.

More details about the cinema screenings of these films will be available in the near future. In the meantime, Evangelion films 1.11, 2.22 and 3.33 are available on DVD and Blu-ray from Madman Entertainment. These products and English-translated volumes of the Evangelion manga series can be purchased from Madman’s official online store here. 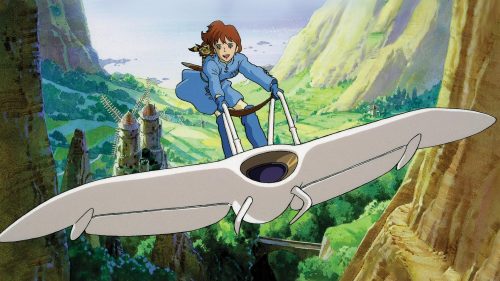