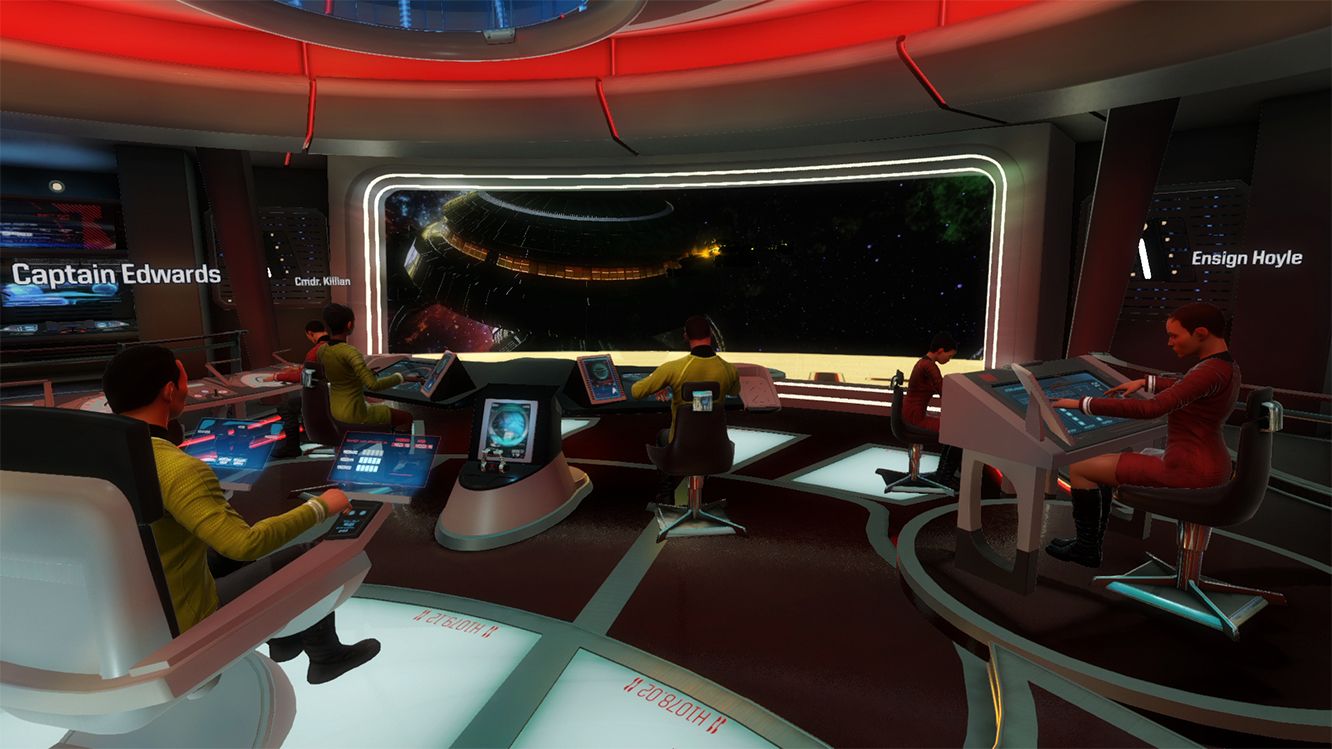 Ubisoft announced that they will be implementing IBM Watson’s speech recognition and cognitive capabilities in Star Trek: Bridge Crew for an experimental beta period. Now, players will be able to command a full crew of AI officers or replace a that missing friend who was called away on a last minute emergency with single AI officer. The benefit of the technology allows players to command AI crew members with their voice using natural language instead of specific, pre-determined commands. The experience will be akin to how we already interact with our personal assistants like Apple’s Siri or Amazon’s Alexa versus traditional voice commands.

Star Trek: Bridge Crew is a co-operative simulator that puts players on the bridge of the U.S.S. Aegis on a mission for Starfleet. Each player takes on a different role on the bridge and the team must work together to complete the mission successfully. The game is available now for PlayStation VR, Oculus Rift, and HTC Vive. 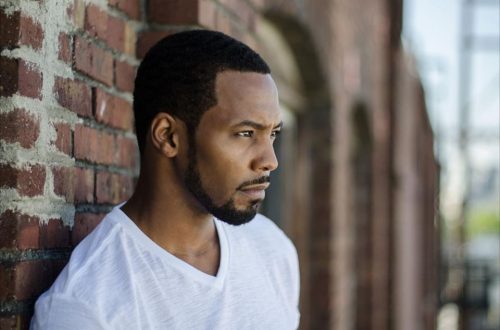