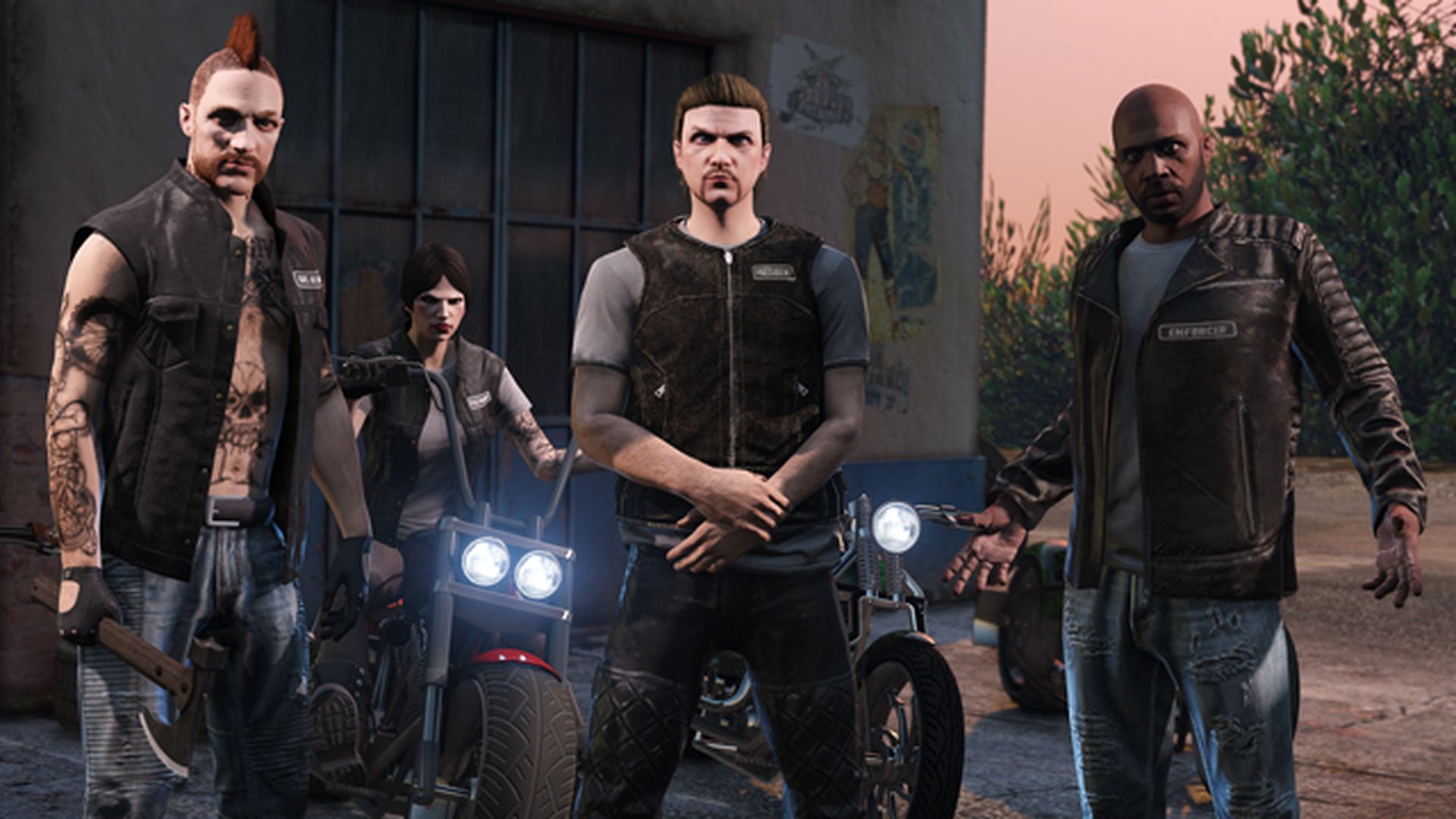 The Grand Theft Auto V modding community was dealt a stunning blow today. The OpenIV project announced on their site they had received a cease and desist letter from Take Two, Rockstar’s parent company, ordering the modders to stop distributing OpenIV based on violations of Take Two’s intellectual property. In a public statement, OpenIV’s Lead Developer GooD-NTS accused Take Two of making GTA modding illegal and stated that the team felt they had violated no laws and respected the integrity of Rockstar’s main monetization strategy for Grand Theft Auto V by not interfering with GTA Online. Clearly, Take Two’s lawyers disagreed as the cease and desist has caused the decade long project to be shuttered.

The loss of OpenIV is a huge blow to the modding community, as it provided extensive tools for modders and allowed for easy installation of mods for the end users. While no other Grand Theft Auto V mod or mod tool projects have announced if they have received a similar C&D from Take Two’s legal team at this time, fans are understandably anxious at the current situation. RP servers have been growing in popularity recently, which is made possible with the FiveM tool.

Editor’s note: Rockstar’s response to the situation can be found here