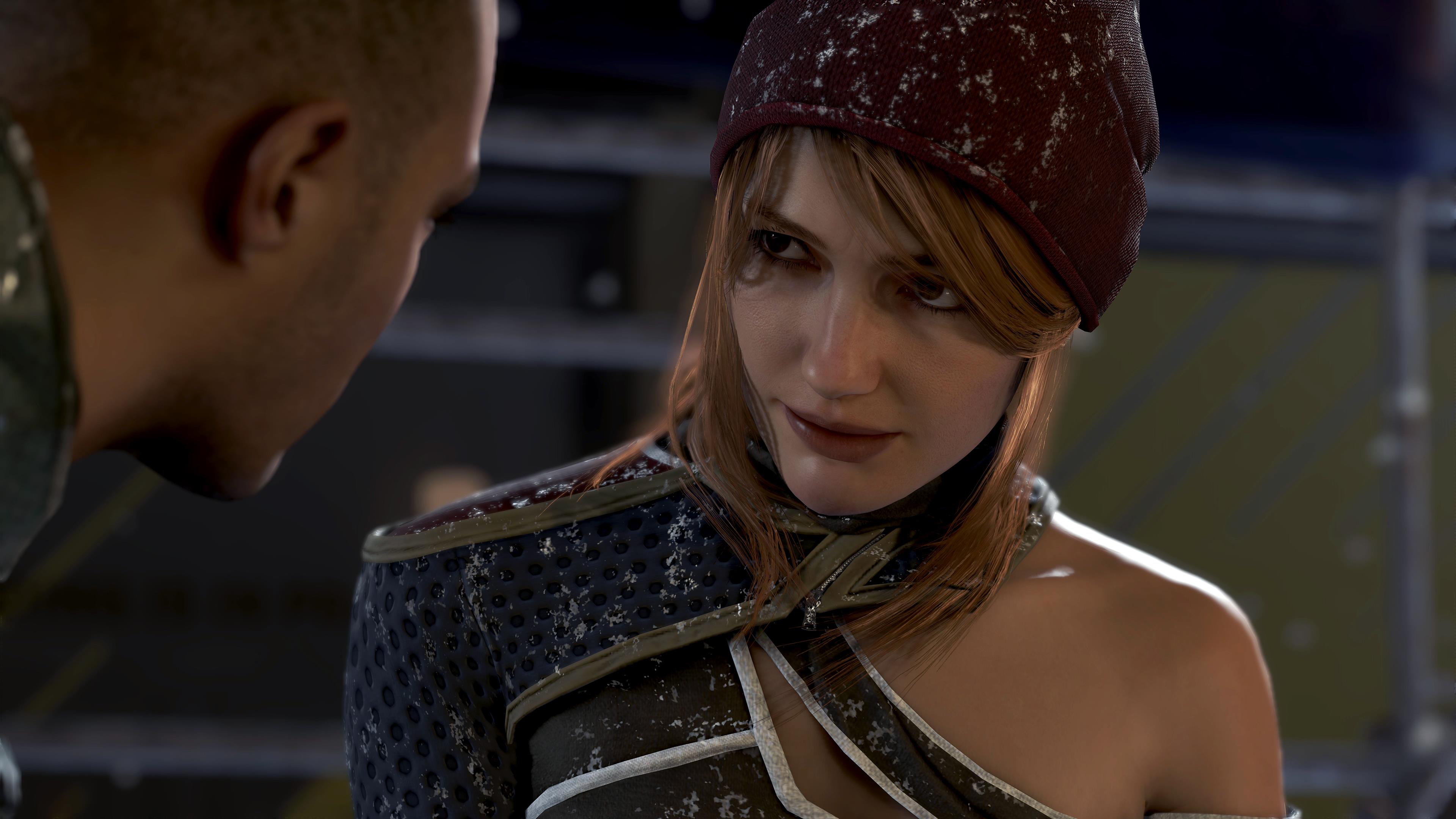 Sony and Quantic Dream debuted a brand new trailer for Detroit: Become Human during their E3 2017 press conference and with it came some new details regarding the characters that players will be able to play as in this neo-noir existential thriller, set in a near future where androids look, speak, and move like human beings, and operate in society at every level from manufacturers to teachers.

Markus is an android who escaped his master and joined a small group of deviants hiding underground in Detroit. Lost and disparaged, they will try to find ways of convincing humanity that they are more than just defective machines – that they are alive. Kara, Connor, Markus – three androids discovering what it means to feel emotion – will take you on a moving journey of doubts, fear, hope and redemption. It is worth noting that no release window for Detroit: Become Human has been given yet but you can check out the new footage below.