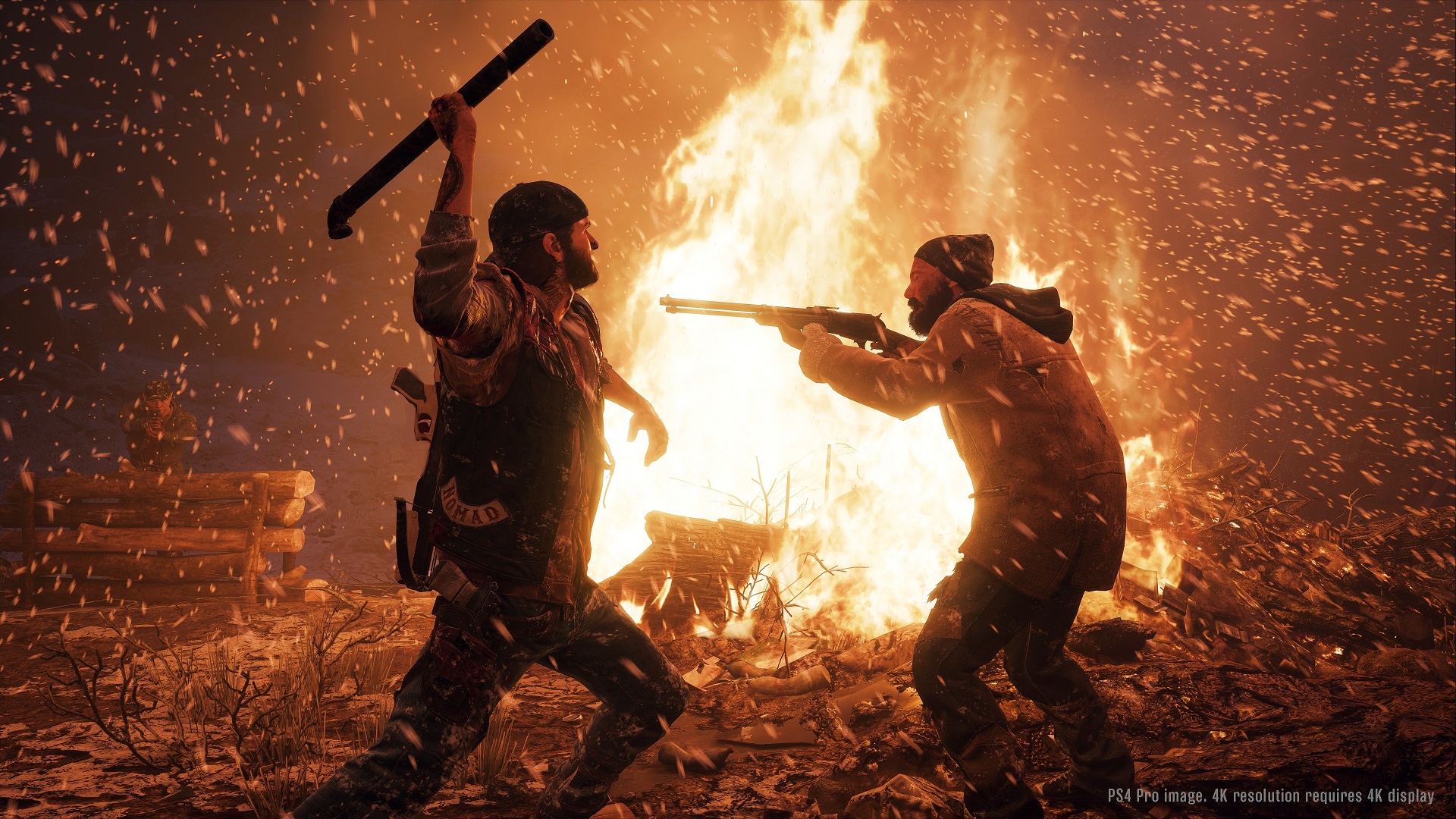 During their E3 2017 press conference a brand new video was released for Sony‘s upcoming Days Gone zombie apocalypse game. Set in the beautiful high desert of the Pacific Northwest two years after a pandemic has transformed the world this video is meant to give us a more intimate glimpse into Deacon’s life as a mercenary in a world where almost everything wants to kill him.

The biggest threat in Days Gone isn’t Freakers – it’s other people. Bad people. Marauders, Squatters, Drifters, Raiders – call them what you will, if you step outside the relative safety of the encampments, they will try to kill you and you’ll see an example of that in the video. Currently Days Gone does not have a set release window but you can check out the video as well as a handful of new screenshots below. 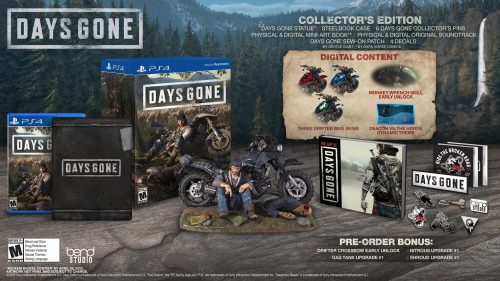 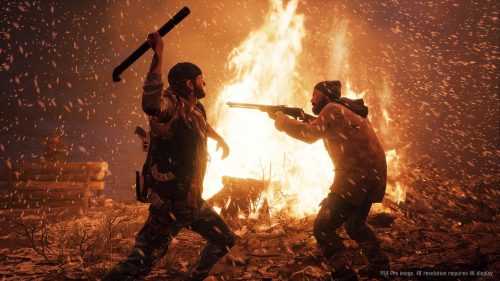