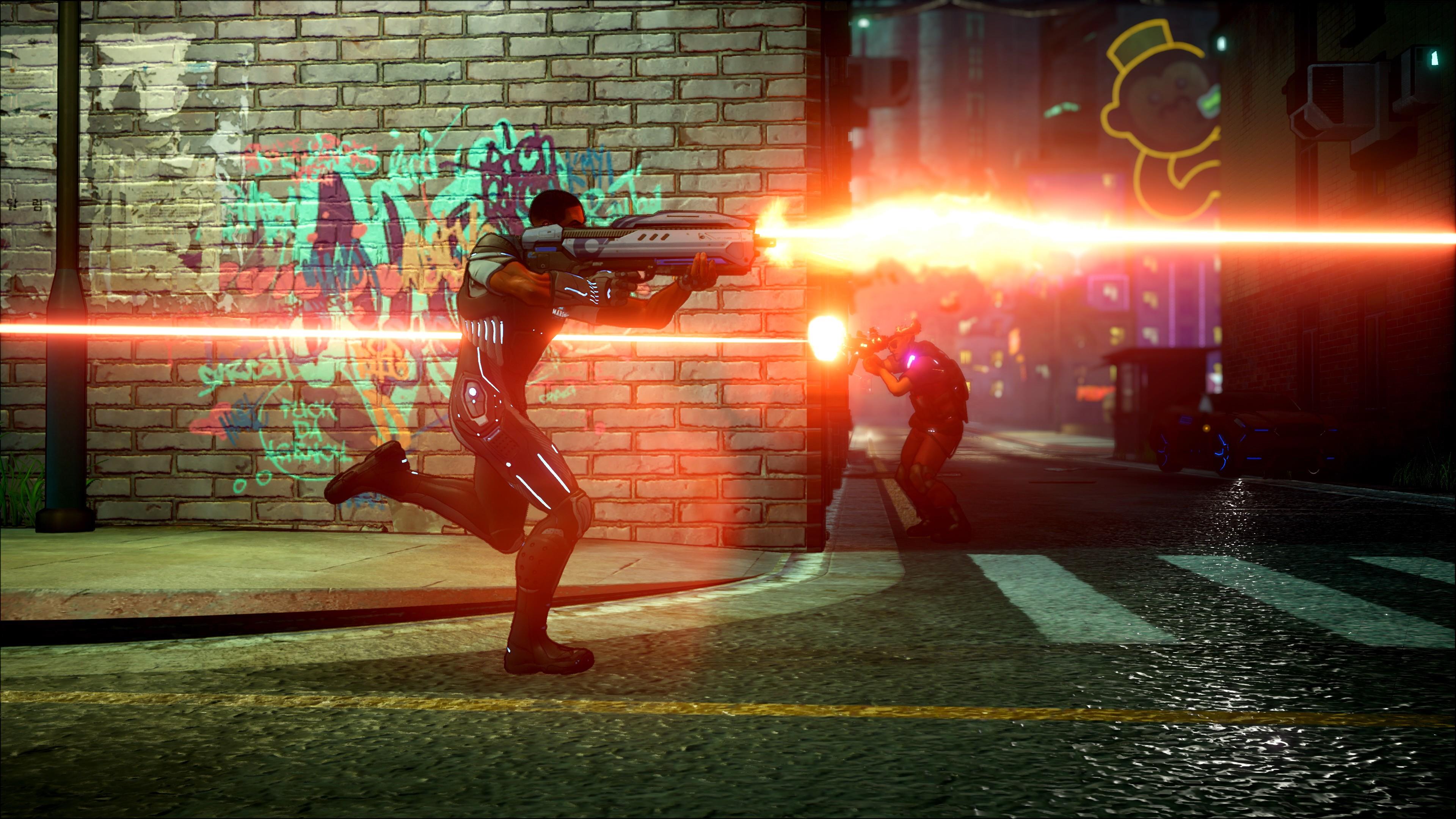 It has been a long time coming but with the help of Terry Crews Microsoft has finally been able to set a release date for Crackdown 3 on Xbox One and Windows 10 PCs. The company revealed during their E3 press conference that the action packed game will be released on November 7th and just like previous games players will step into the shoes of a super-powered Agent set out to put a stop to crime in a sandbox full of mayhem and destruction.

The story of Crackdown 3 takes place after a brand new enemy attacks major metropolitan areas with a never-before-seen form of elemental warfare, plunged into darkness and chaos. In the aftermath, the Agency picked-up a hot lead — and now they’ll stop at nothing to find the ones who knocked us down, to deliver a harsh dose of Justice… by any means necessary.