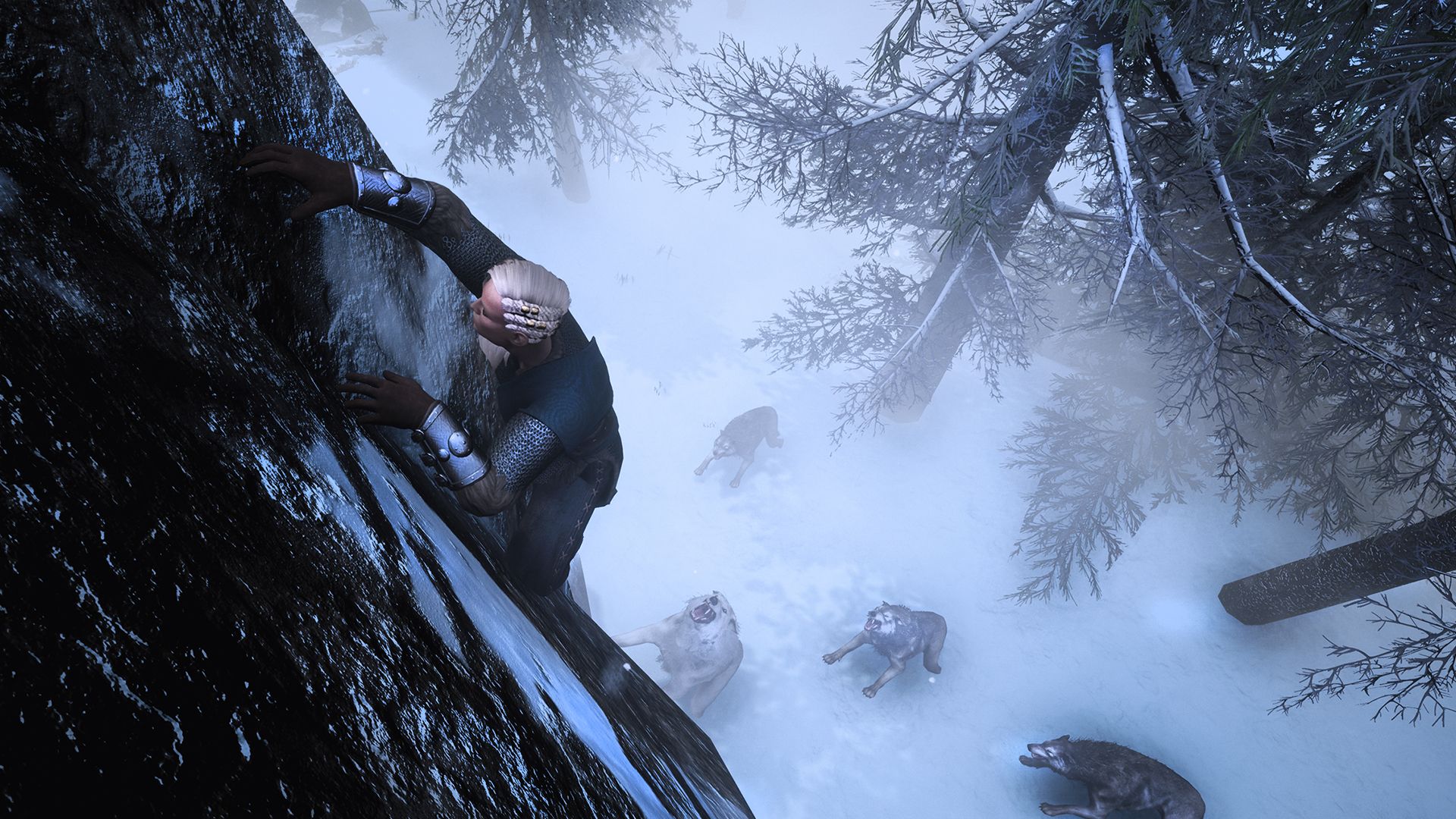 Funcom has finally put a date on Conan Exiles‘ entry to the Xbox One Game Preview program. The game will hit early access on August 16th, 2017, with full 4K support on Xbox One X to be added at a later date. The new  “Highlands” expansion will also simultaneously launch on August 16th on both PC and Xbox One. There is no word on an early access version of the game for PlayStation 4 at this time. The game is expected to leave early access and launch for PC, PlayStation 4, and Xbox One, in Q1 2018

“Highlands” adds a brand new region to the game’s map, almost doubling the total area available for play. The new zone adds lush coniferous forests and snowy mountains. Along with the new environments are new creatures like giant woolly mammoths, wolves, and moose to hunt and new monsters to slay. More detail about the expansion is scheduled to be revealed in the next two months. 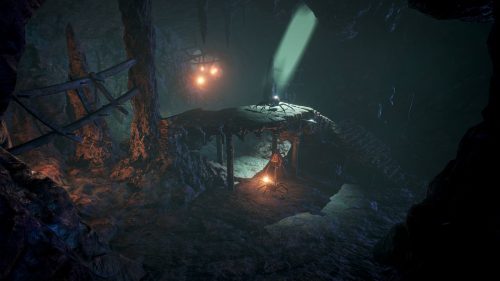 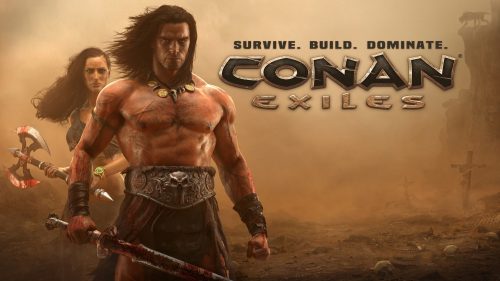