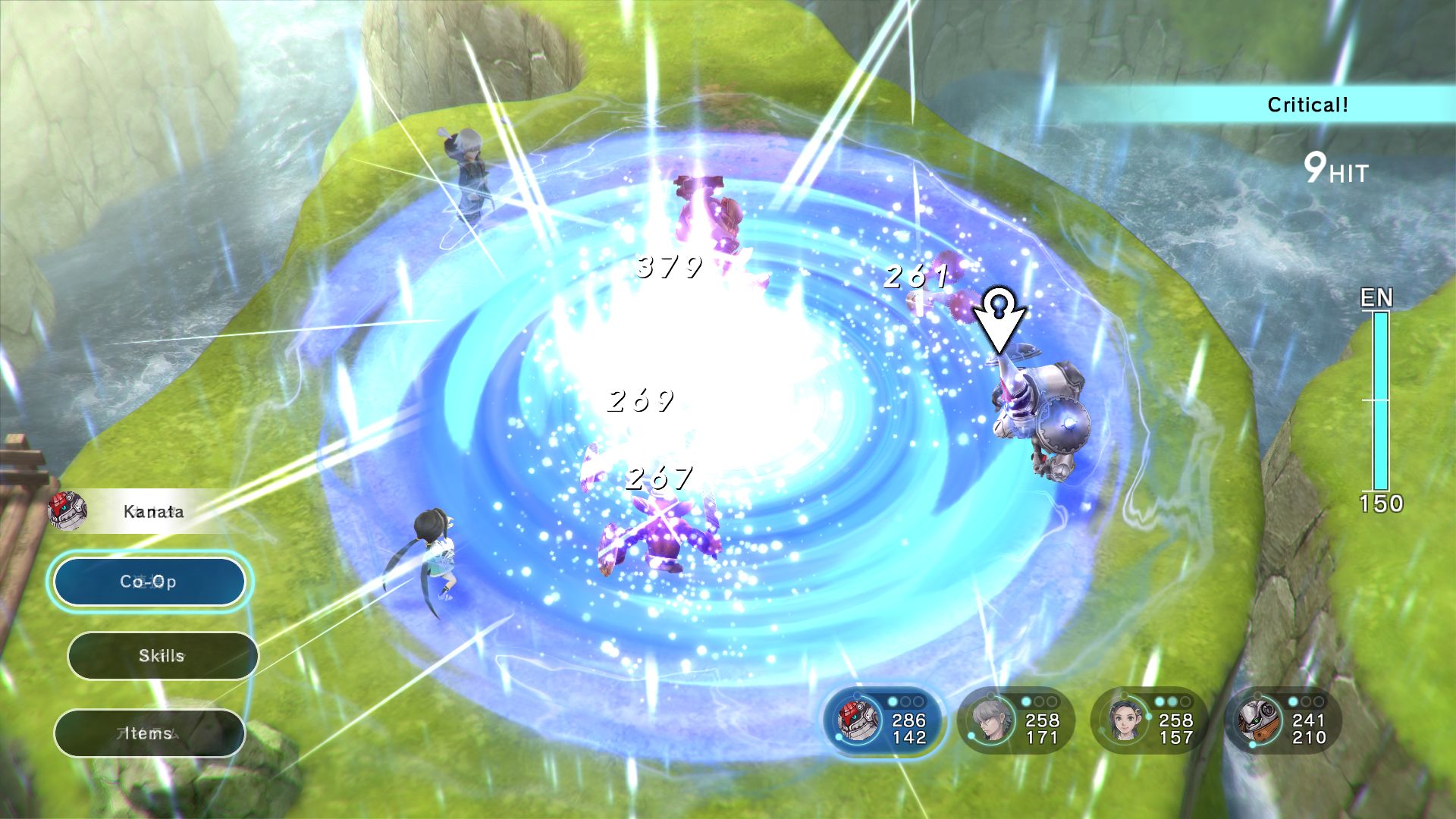 Tokyo RPG Factory (I am Setsuna) announced today that their next project will be Lost Sphear. The game is scheduled to launch on Switch, PlayStation 4, and Windows in early 2019 with an MSRP of $49.99 USD. The game will be available digitally, and there will be a small scale physical release for PlayStation 4 and Switch via the Square Enix Online Store. Pre-orders of the physical release will be bundled with a two music tracks.

Lost Sphear follows the story of Kanata, who must rebuild his crumbling world by turning their thoughts and memories into real matter. The game is built on a new variant of ATB battle system that was first introduced in I am Setsuna that allows players to move character positions mid-fight in response to the battlefield.

I Am Setsuna Launches on Switch on March 3 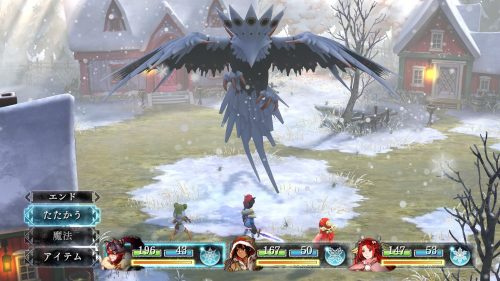 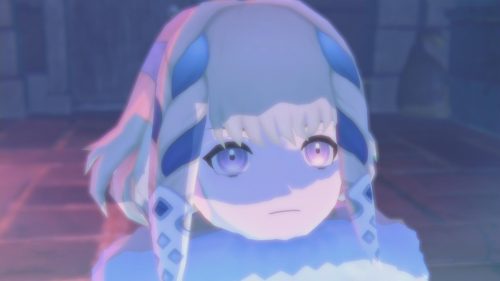