STOCKHOLM — May 12, 2017 – Paradox Interactive, a publisher of games that probe new themes every day, today revealed Surviving Mars, a new management strategy game coming to Xbox One, Playstation 4, and Windows, Mac, and Linux PCs. Surviving Mars is developed by Haemimont Games, an independent developer best known for titles such as Victor Vran and several games in the Tropico series. The new game challenges players to plan and build a functioning colony on Mars, balancing inhabitants’ basic survival needs with sanity and quality of life, all while dealing with the hostile environment of the red planet.

See what awaits in the game’s debut trailer, which is remarkably not set to the tune of “Life on Mars”: 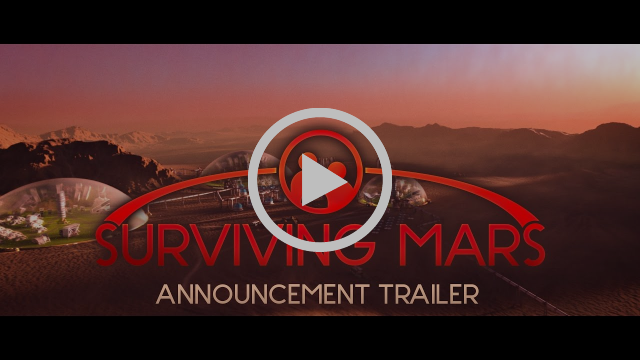 “We feel that strategy and management games are at their best when they let the player experience the unique story being told by their decisions, and Surviving Mars is going to have that in a big way,” said Gabriel Dobrev, CEO of Haemimont Games. “Your colonists aren’t just working to improve production, they’re struggling to survive, and their conflicts and concerns are intense. Surviving Mars lets you understand what your colonists are dealing with on an individual level, and coming up with creative plans for those needs will be a new challenge for our fans.”

In Surviving Mars, players will lead a colonization effort on the surface of Mars, from the very first rovers and supply drops to the construction of suitable habitats for brave settlers from Earth. Every colonist will be vital to the mission as the colony struggles to gain a foothold where the environment is hostile and resources are scarce. With each success, however, players will gain the ability to expand further, and even establish a thriving society – and lead a new generation that has never known the Earth.

“We’ve wanted to work with Haemimont Games for years, and it looks like the stars have finally aligned,” said Fredrik Wester, CEO of Paradox Interactive. “Expanding our management-strategy catalog has been something we’ve wanted to do for some time, after the successful launch of Cities: Skylines and building the player community around that genre. Finding a developer who shares our core design tenets is always gratifying, but with Haemimont and Surviving Mars we’re going to be giving our players a new experience that’s uniquely their own, and I’m looking forward to hearing the tales of triumph and catastrophe from our community.”

To take the first small step towards landing on Mars, players can sign up now for upcoming news and community activities around Surviving Mars. Eager settlers can find details here: http://www.survivingmars.com/ 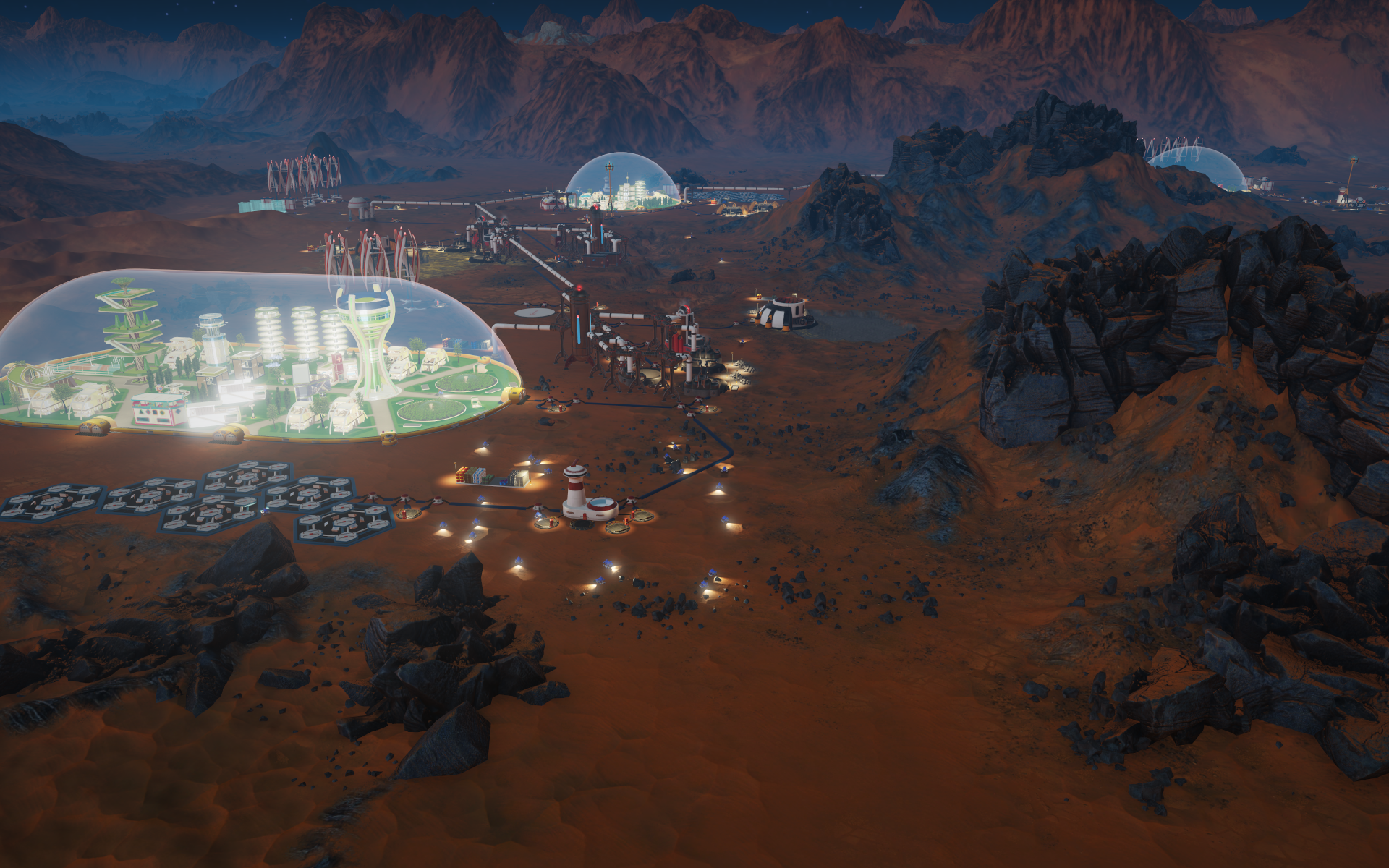 Paradox Interactive is a leading global publisher of strategy games for PC.  The world-renowned strategy catalog stretches back to 1999, and the company holds a particularly strong presence in the United States and Europe.

Button City Moves to Steam in 2020