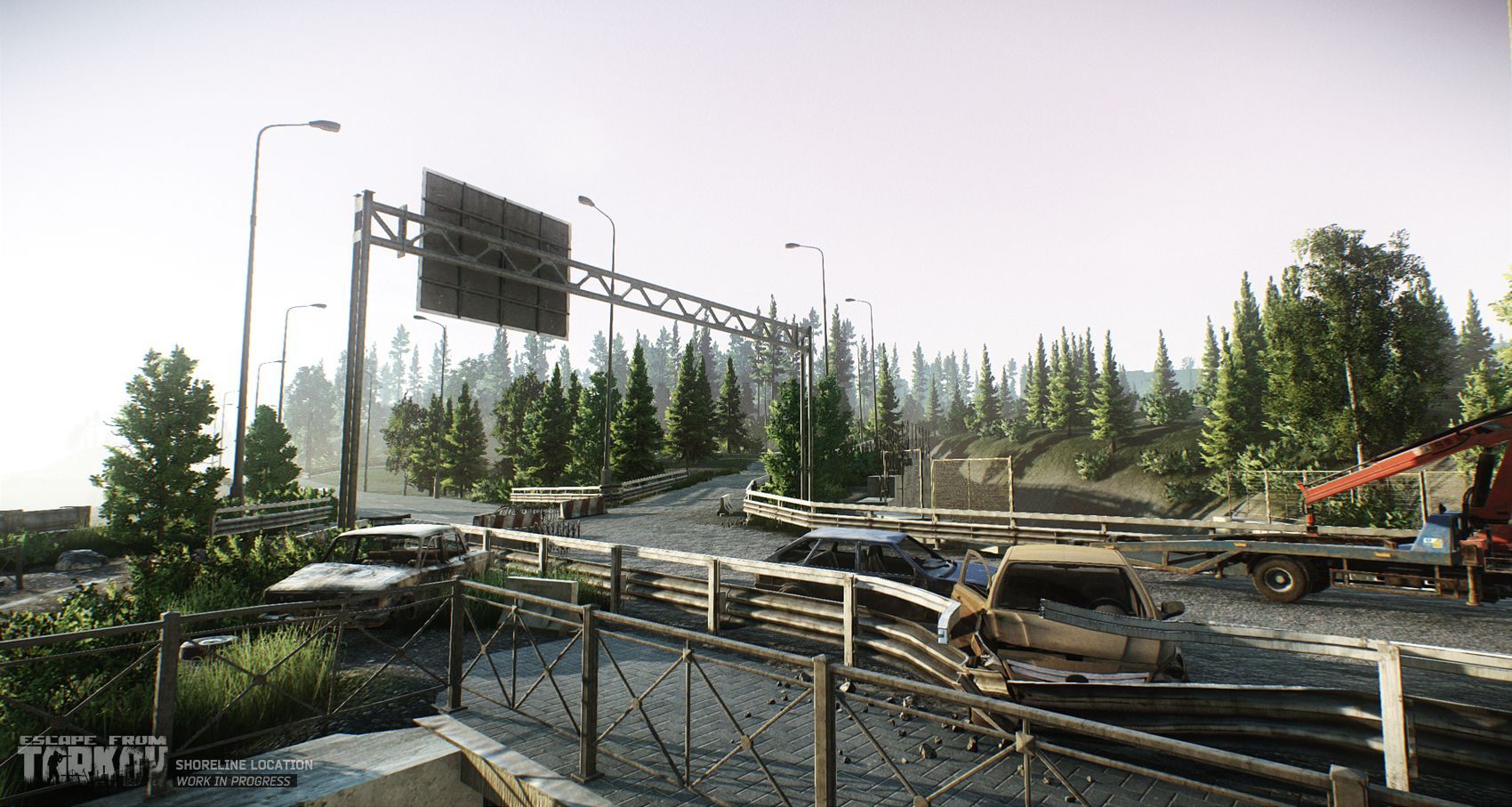 Battlestate Games announced that a shoreline zone will be added to their open world FPS Escape from Tarkov. This picturesque locale will be one of the largest in the game’s map. It is home to the Azure Coast health resort complex, where players will be able to explore both the areas enjoyed by tourists and the hidden staff areas that kept the resort running. There are also a variety of other points of interest, such as a gas station and a marina to discover.

Escape from Tarkov is a story driven open world FPS where players from two private military corporations are trapped in the city of Tarkov after the Russian military and a UN force sealed the city. Players will need to scavenge ever dwindling resources in the face of growing competition to survive. The game is currently in closed beta, with an open beta scheduled for Summer 2018 (Autumn 2018 for those in the southern hemisphere). 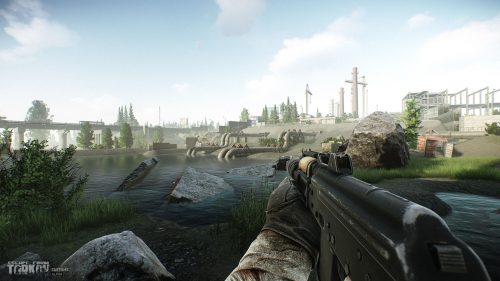 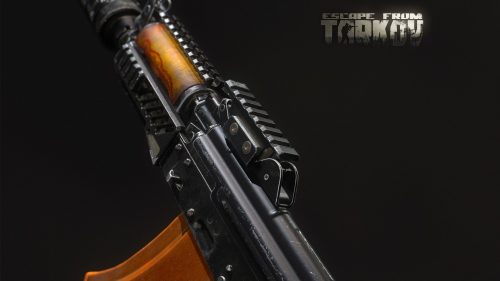