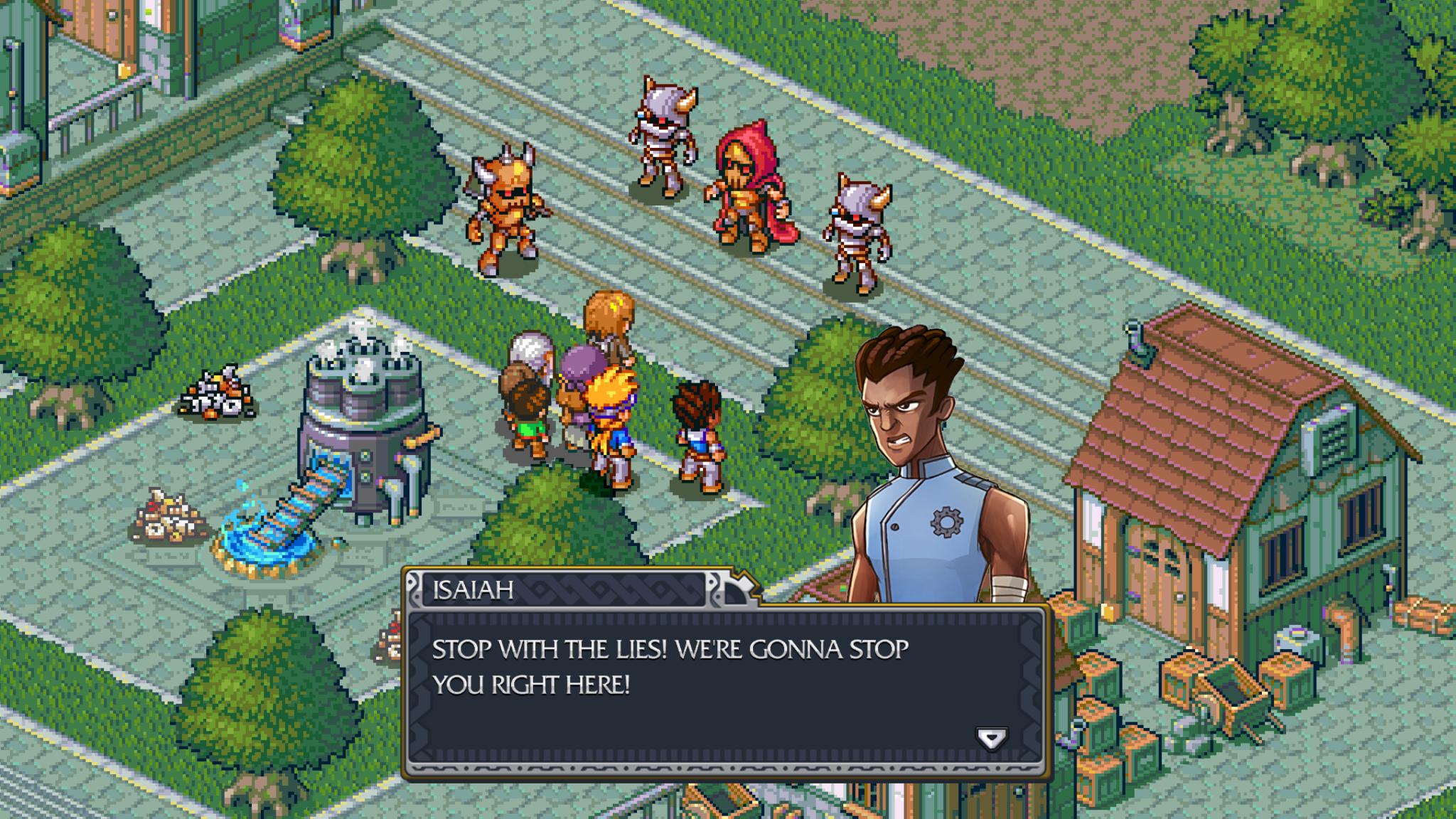 I have fond memories of Lock’s Quest on the Nintendo DS. While it lacked some of the star power as Nintendo’s first party franchises, I thought it was a well put together tower defense game that put a new spin on the long running genre. It still sits on my list of recommended DS titles.

Today, THQ Nordic and Digital Continue released the remastered version of Lock’s Quest for PC, PlayStation 4, and Xbox One. The user interface, art, and soundtrack have been remastered in high definition. The controls have been revamped to work with both controllers and keyboard/mouse setups. The remastered version also introduces a new progression system and the new Antonia defense battles.

Next Up Hero Announced for PC, PS4, Switch, and Xbox One 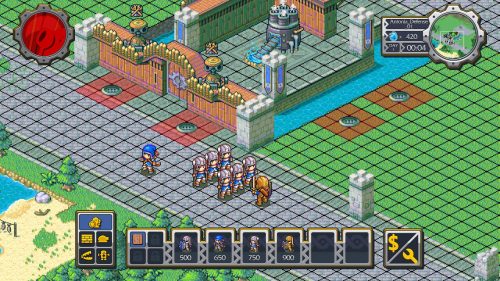